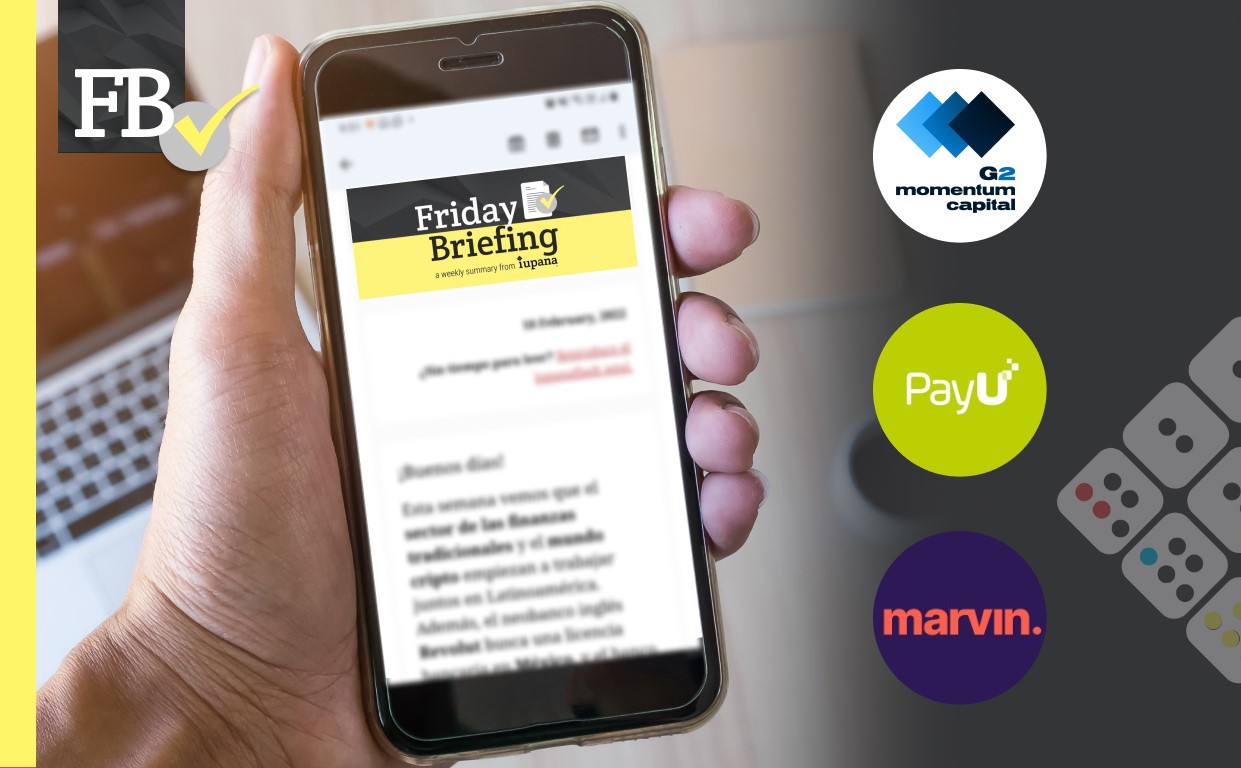 This week, we analyze the region’s investment climate, and the outlook isn’t encouraging. In addition, Buenbit explains its decision to lay off half of its workforce, and we look at a dispute between three large payment fintechs and card companies in Chile. We also put a spotlight regulatory news, courtesy of iupanaPRO, and round up the most important
financing deals and product launches.