These are the biggest fintech investments in LatAm in 2021, a year that set new records 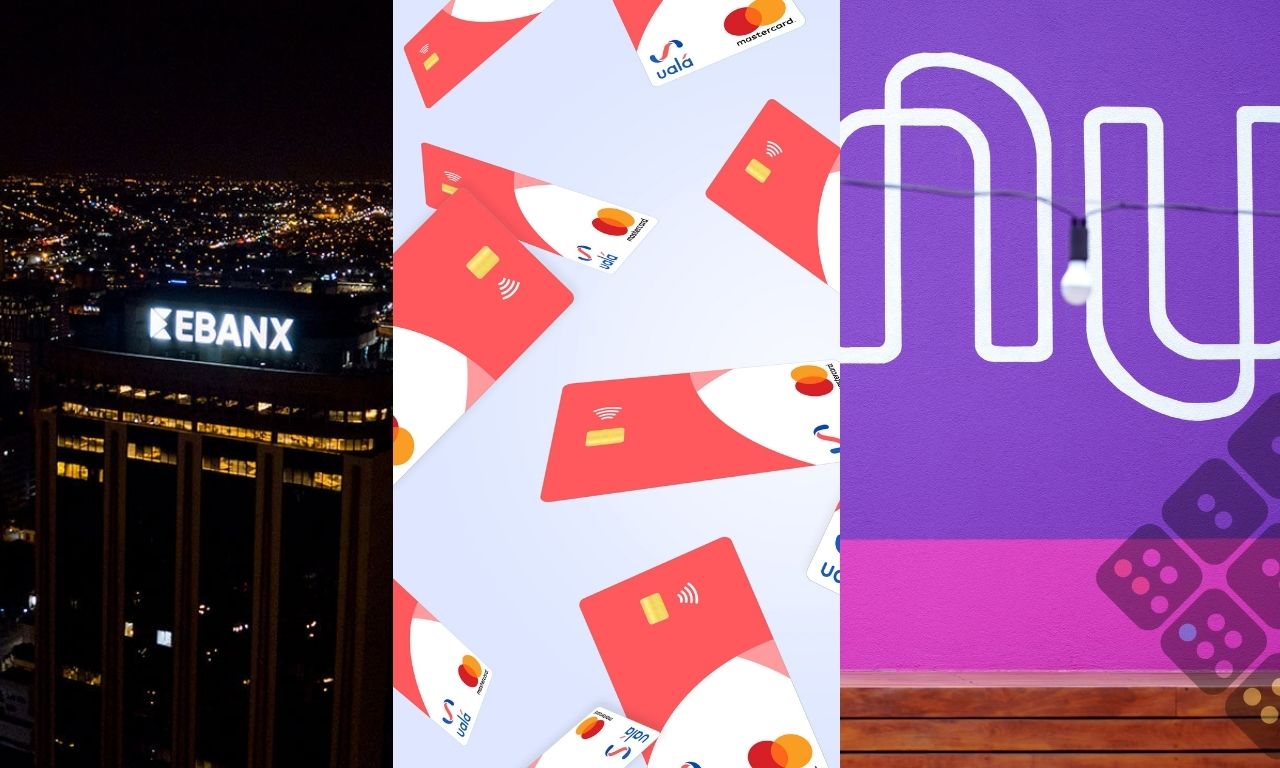 Latin American fintech was on fire in 2021: the sector caught the attention of major investors and experienced a wave of mega-rounds, new unicorns and investment funds, and industry consolidation. And 2022 is likely to see even more milestones.

Fintech investment in the region hit US$9.8 billion through September, representing a 211% rise compared with the full year 2020, according to data from CB Insights.

“The trend is upwards. I believe that even this year’s records can be broken,” Jorge González, general partner of G2 Momentum Capital, a Mexican seed investment fund, tells iupana.

The number of ventures is also growing, so there are more opportunities for investors looking at the region, he adds.

González says that, although investments are concentrated in Brazil, Mexico, Argentina and Colombia—due to the size and maturity of their startup ecosystems—the business idea is more important than nationality.

“It always has more to do with the startups than with the markets. dLocal from Uruguay did not become a unicorn because it was or was not Uruguayan, but because of its business model and how good the company is,” he says.

We have prepared a list of the most important investment rounds of 2021, to add some perspective as the year wraps up.

Fintech mega-rounds in Latin America in 2021

The term megaround is increasingly being used in Latin America’s fintech sector. But what qualifies as a megaround? We consider it to be when the company raises more than US$400 million in capital.

With that in mind, here are some of this year’s mega-rounds:

The Brazilian neobank closed the year as the most valuable financial institution in Latin America, with a market capitalization of US$52 billion, after debuting last week on the New York Stock Exchange. Its initial public offering raised US$2.6 billion.

Nubank had already raised US$1.15 billion earlier in the year from large funds.

In January, it received some US$400 million in its G round, with participation from a group of public and private equity funds, including GIC, Whale Rock and Invesco.

The unicorn extended the series in June and managed to add a further US$750 million, of which US$500 million came from U.S. billionaire Warren Buffett’s Berkshire Hathaway.

The investment made Kavak the second-highest valued unicorn in Latin America at US$8.7 billion after Nubank. Kavak also has a presence in Argentina and Brazil.

The international payments platform EBANX closed a US$430 million mega-round from the Advent International fund, which became a minority partner of the Brazilian fintech.

The transaction took place in June and, as EBANX’s CRO Wagner Ruiz told iupana, the funds will be used for acquisitions in the region and to expand in the local payments market.

A decade ago, imagining a regional financial technology company valued at more than US$1 billion was like imagining a unicorn: a fanciful, mythical figure. However, we end 2021 with at least 10 such companies, concentrated mainly in Brazil, Mexico and Argentina.

It’s worth noting that several of the startups are led by the same investors, such as Japan’s Softbank, Coaute Management of the U.S. and China’s Tencent. Here are some of the highlights:

Brazilian payment network CloudWalk, which owns InfinitePay, raised a total of US$340 million this year and became a unicorn after reaching a valuation of US$2.15 billion.

Its Series B in May this year closed at US$190 million, and in November the fintech raised its Series C for US$150 million. Both rounds were led by Coatue.

Bitso, a Mexican fintech specializing in cryptocurrencies, closed a series C round for US$250 million in May and achieved a valuation of US$2.2 billion, making it Latin America’s first crypto platform to become a unicorn. The round was led by Tiger Global and Coatue, and CFO Barbara Gonzalez won our recognition as a 2021 Disruptora.

Mexican payments fintech Clip closed a US$250 million series D investment in June from SoftBank and Viking Global Investors, and reached a valuation of US$2 billion.

The Argentine wallet achieved a capital injection of US$350 million in August, led by Tencent and Softbank. Its largest round to date gave it a US$2.45 billion valuation. The company continued its expansion in Mexico this year with the bolt-on purchase of a small bank, and it has its sights set on Colombia.

The Mexican fintech specializing in loans to small and medium-sized companies received a total of US$235 million in a series E round this year. Its value was estimated at US$1.3 billion.

The first part of the series reached US$125 million in June and was led by Lightrock. The round was extended in September and raised a further US$110 million, led by Tarsadia Capital and QED Investor.

Less than a year since starting operations in Mexico, the business management solutions firm reached a valuation of more than US$1 billion following a series B financing of US$70 million led by Coatue. The fintech, which plans to expand to Brazil, raised just over US$100 million this year.

Speaking at the Argentina Fintech Forum 2021 in November, representatives of venture capital firms Kaszek, Latitud and Kalei agreed that the investment flowing into Latin America isn’t a passing trend.

Marcial González of Latitud said it’s entrepreneurs and not investors who are breaking records, while Nicolás Berman of Kaszek predicted that investments will keep coming because “the quality of entrepreneurs is extraordinarily different from what it was 10 years ago.”

The investors pointed to the ample opportunities for continued growth due to the large numbers of people still outside the banking system. Nearly half of the region’s adult population doesn’t use any financial product, according to the World Bank.

The Japanese investment group created the US$3 billion SoftBank Latin America Fund II in September to finance technological ventures in the region.

It follows the strong performance of Fund I, which posted an outsize return of US$1.98 billion in the three months to the end of June while representing only 5% of the group’s investments worldwide.

Latin American venture capital firm Kaszek raised US$1 billion in May for two new investment funds: one will target early-stage startups and the other will focus on later stages.

Venture capital firm QED Investors created two funds totaling US$1.05 billion to finance fintechs in the United States, the United Kingdom, Latin America and Southeast Asia. The first fund is aimed at early-stage ventures and the second focuses on projects in the growth stages.

2021 was a year of records and specialists are betting that the fintech industry will continue to grow and mature next year. What do you think?