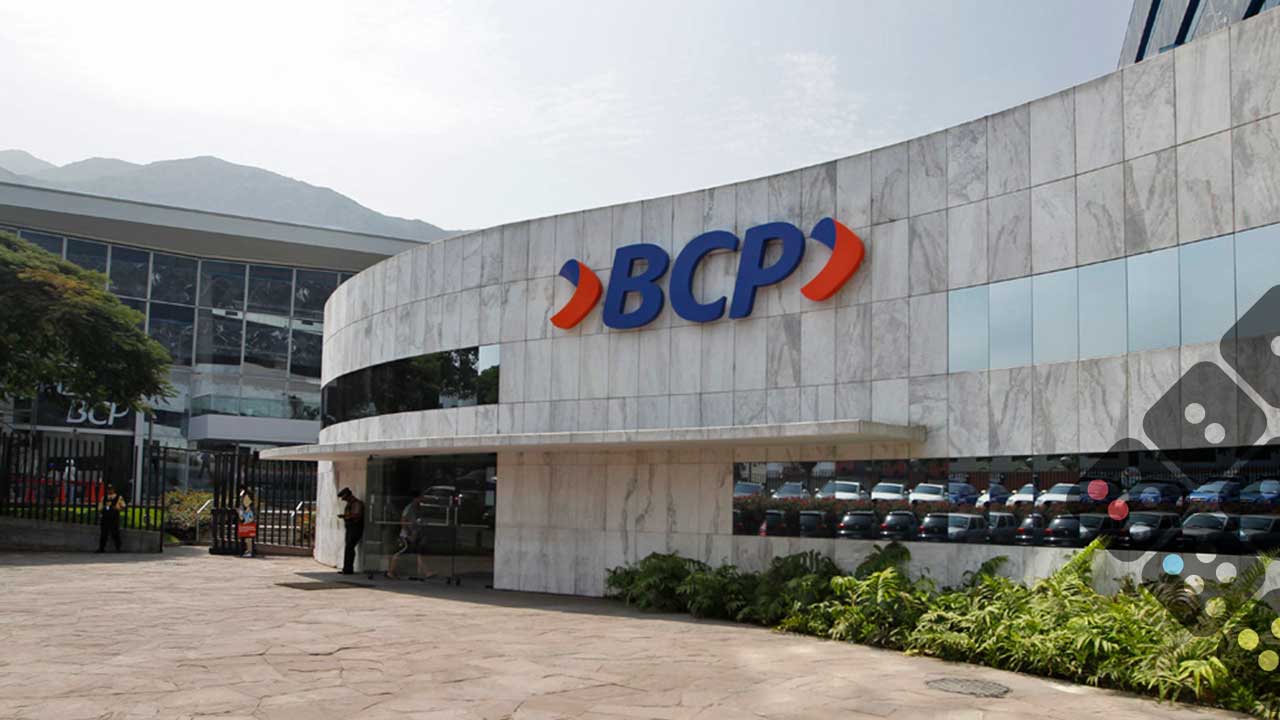 Mortgage lending is emerging as the next digital financial frontier, but is it realistic to think of a near future where banks deliver large loans via apps and with almost immediate approvals? Some, including Peru’s largest lender, BCP, think it isn’t impossible.

Banks have accelerated their transformation efforts in payments and lending, but mortgages have lagged behind because they tie down the user (and the bank) for years and represent significant amounts of money—and risk.

However, lenders looking to scale their portfolios have realized that the traditional methods of approving home loans aren’t adequate and that, to energize the business, they’ll require open finance, alternative data, automation and strategic partners.

“If everything that we have envisioned works, you could open your application and take out your mortgage in a day, as if it were a personal loan,” says Eduardo Benavides, who oversees mortgage lending at BCP.

To realize its vision, the bank is seeking alliances with technology companies that can collect, analyze and translate new data sources that will allow it to build credit profiles of unbanked or underbanked individuals. It’s about financial inclusion but also growing the market.

“The idea is to find someone who can give you much more information and allow you to put this idea into practice,” the executive says from Lima.

The bank’s most recent move has been to start using rent payment data, a practice that differs from the traditional approach of typically analyzing personal credit lines or transactional history.
If a customer is up to date with their rent for at least a year, the institution can offer a mortgage based on that information, providing the payments went through the bank.

This type of new data is particularly important in a context where banking penetration is limited, such as in Latin America, where almost half of the population has no access to financial products. In Peru, for example, only 52% of adults interact with the banking system according to the market research firm IPSOS.

This, and the level of informality in the region’s economy, prevents a significant portion of the population from building a transactional profile, which makes it difficult for them to finance house purchases.

To address that issue, the bank has started to enable public APIs where it has information available for third parties to use and extract the data they need.

“The same thing should happen with other industries. In a way, customers have a transactional footprint—whether it’s rent, water, electricity—but you have to find at way to get at it, put it all in the blender and lend. That’s where the potential really lies,” says Benavides.

Although there are banks that define themselves as more traditional in their criteria for granting loans, most agree that the transformation of mortgage loans is needed in order to generate greater financial inclusion, as well as to offer the user a better experience and service.

Ricardo García, executive director of mortgage credit at Citibanamex, says banks have to gather exhaustive data in order to issue the loans since they’re contracts that last years and can demand about 35% of a person’s income.

There are other markets where banks are starting to employ predictive models to infer the income of a potential debtor using their Facebook activity, the executive said, even assuming that an individual could be a reliable customer if they have a network of friends with good credit histories.

“That sounds pretty esoteric to us. We are much more conservative,” García says from Mexico City.

However, Mexico’s largest bank is making a “very important technological investment” to modernize its system for identifying prospective customers, which will allow it to diversify its sources of information, broaden its client base and approve financing without intermediaries, i.e. without passing clients through the filter of credit bureaus.

Its first step in this regard was to change its digital origination platform, making it easier to submit an initial loan application online.

“A lot of the attempts that have been made have been more about establishing a front end. But ultimately that front end still isn’t connected to the core systems of the bank,” he says.

In other words, they have digitalized some processes, but that doesn’t guarantee that mortgage lending will be more dynamic, as banks continue to base their authorization on a transactional footprint and one that’s been built over a period of years.

“Our goal is to connect the front end and core systems so that the process can be made as digital, automated and paperless as possible,” provided it complies with official regulations, says the executive.

The shock of the pandemic left a financial industry that’s in much more of a hurry in terms of digital adoption, but also in terms of competition and meeting user expectations for solutions that are agile, easy-to-use and, above all, available fast.

“If banks decide to take this too slow, what has already happened in other areas will happen: an ecosystem may grow parallel to them,” says Fernando Vázquez-Ortiz, director of business development at Intelimétrica, a Mexican real estate data processing proptech.

Intelimétrica is working with entities such as Banorte, HSBC and Santander in advanced analytic tasks: gathering information from users based on the bank’s internal data but also complemented with information from third-party databases, credit bureaus, and the internet, among other sources.

They have also managed to automate part of the documentation process, reducing customer attention times by more than 20% using a lead prioritization tool. This process is usually manual, with advisors reviewing applicant files one by one to determine who has a good record.

The company is seeking a technological solution for these processes to make them faster and allow banks to compete on aspects of customer service and not just on loan interest rates.

The advance of digital mortgages in other countries such as the United States and Spain, where proptechs and banks are reporting rising numbers, shows the potential of this trend, if it is addressed in a timely and efficient way.

“The challenge on the mortgage side is to shorten the duration of the process; that’s what will determine who the winners are,” he said.

But despite the speed of digital channels, mortgage products in Latin America will probably continue to be sold through a hybrid format that comprises virtual processes and advisors in branches.

“In the future probably everything will be 100% digital. But in Latin America, in the next five years, I think there will be a hybrid model with an assistant to do the paperwork,” says Vasquez-Ortiz.

For example, BCP’s interaction processes now include typing bots to transcribe information, as well as digital signatures and other solutions for the seal on a notarial contract.

Once the customer is satisfied with the contract, they sign it digitally, take a photo of their identity document and record a video of the signed document. Benavides said that 90% of his clients have adopted this system.

Despite this, he believes users are not yet ready for a 100% digital channel, due to the complexity of the product per se.

“A digital solution is not effective if only 3% of your customers are going to take that route,” he says.

In Mexico, the picture is similar. Regulation requires the buyer and seller of the property to be physically present at the closing of the deal and even before entering into the contract.

In addition, as it’s a business that crosses multiple sectors (financial, fiscal and real estate), professional advice shouldn’t necessarily be automated or omitted altogether in every case.

“I don’t see it like those apps where you can order food and it arrives,” says Citibanamex’s Garcia.

“Because of the enormous burden that the mortgage represents in terms of documentation and the level of interaction between all the parties involved, it can become much more digital than what we have today, but that advisory component will probably remain over time,” he says.