“We all lose”: Fintechs reject tax on crypto operations in Argentina 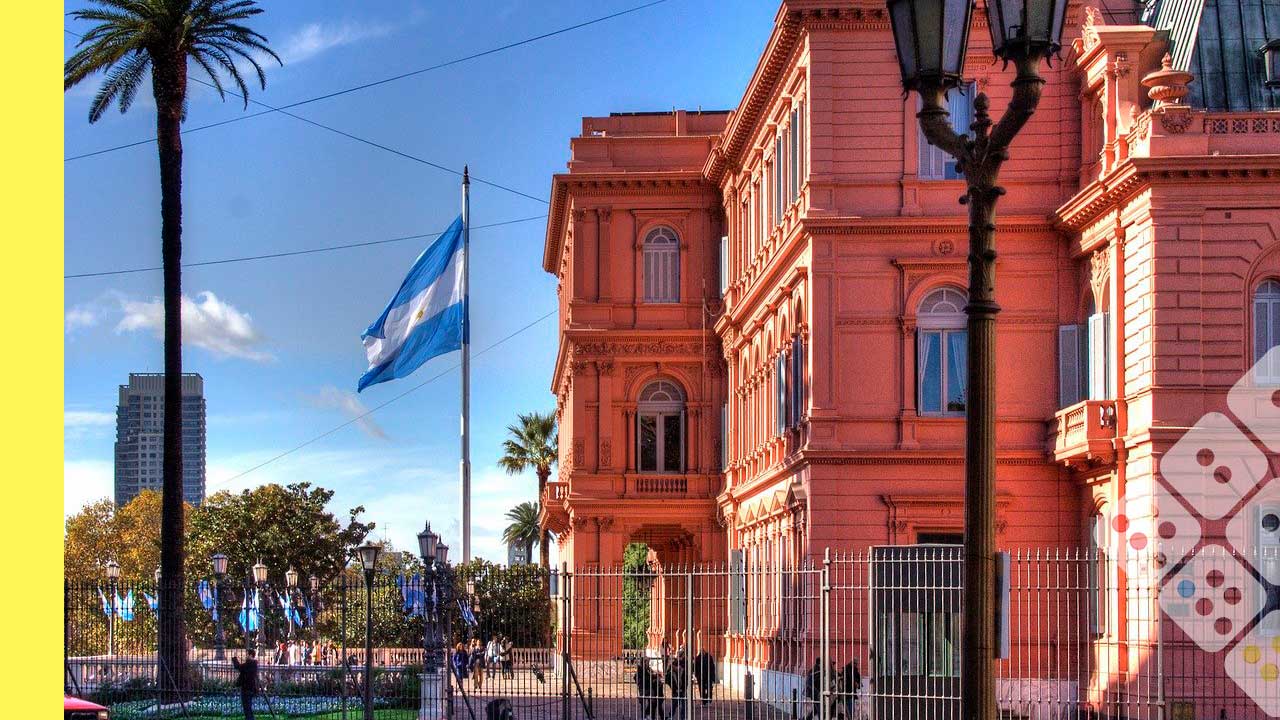 Argentine Fintech Chamber said was unexpected and will likely push more users to operate in the informal sector.

Argentina’s government said it will levy a tax on cryptocurrency transactions, in a move that the Argentine Fintech Chamber said was unexpected and will likely push more users to operate in the informal sector.

“We all lose. The companies that invest in Argentina, we lose; the government loses because it won’t collect [tax] and will lose knowledge about the economy in general; and the user loses because they’ll be operating in a place that’s not as safe,” Camilo Cristia, CEO of Let’sBit, an Argentine exchange, tells iupana.

The timeframe for implementation of the so-called check tax isn’t clear since the country’s tax authority has yet to publish specific regulation. The new rules could pave the way for a crypto law, which the government has been wanting to introduce for some time, in line with the global trend towards greater market oversight.

“It’s good that the law is coming but it must be consensual and in a context of dialogue. […] It has to be pitched in the best possible way so the industry keeps growing,” says Cristia.