Crypto businesses of the future will leverage payments and credit 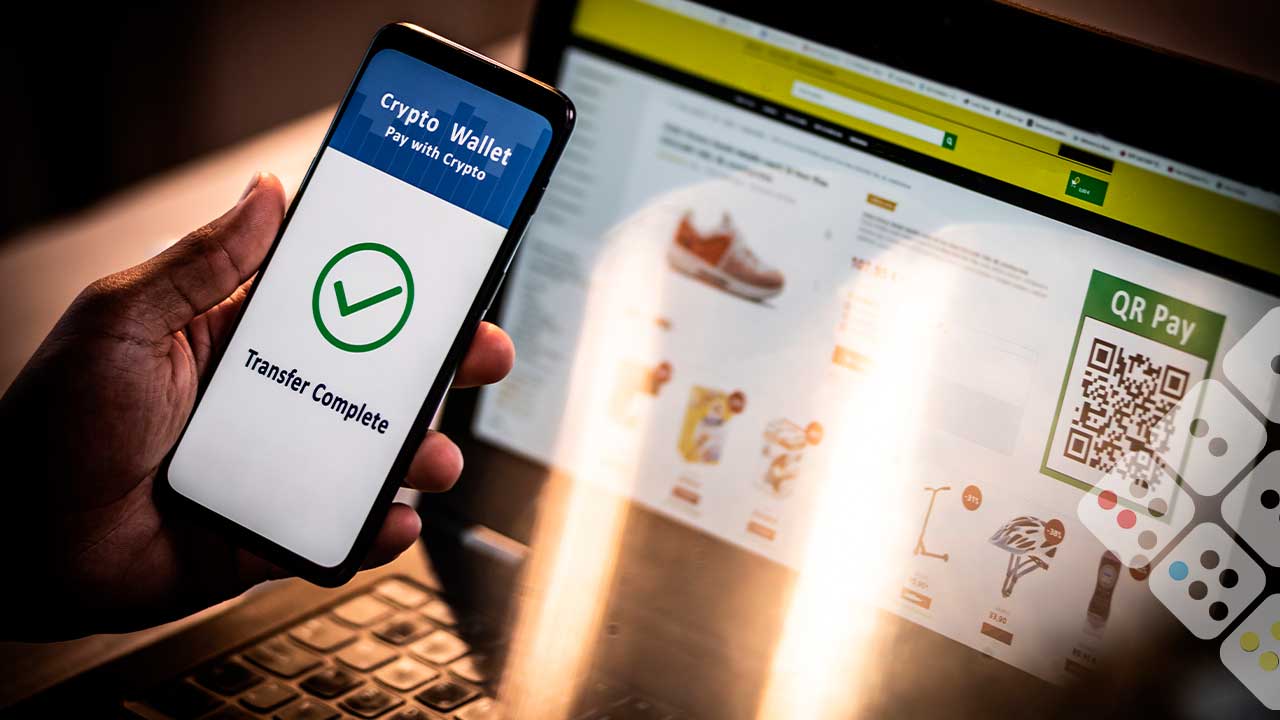 The boom of cryptocurrencies in Latin America as an alternative savings and investment tool is fuelling expectations in the financial industry that the region will also embrace crypto as a means of payment and propel usage to new heights.

Financial institutions are taking their first steps towards the transactionality of crypto and along a path that could lead to less price volatility, greater awareness and regulatory certainty.

Use cases for crypto are growing due to the involvement of governments and global financial companies that are watching the region closely.

“Crypto, more than a wave of players, is a different technology platform, a different way of thinking about finance that brings very clear benefits to solve certain use cases,” Pablo Cuarón, director of new payment flows at Mastercard, told iupana from Mexico City.

Mastercard has been working on adding digital assets to its payment network for some time. The company believes the trend towards new means of payment is unmistakable, and something it’s preparing to address in the short or medium term.

Cuaron said the crypto universe is an opportunity to solve the problems of traditional finance—and therein lies part of its strength.

“The ease or efficiency of moving money internationally, the transparency of blockchain transactions and the benefits of accessing financial services for the unbanked are important arguments for thinking that this is not just a trend: it’s something we’ll be talking about in the coming years,” he says.

Although crypto businesses have not reached maturity in Latin America, they have evolved in terms of specialization and are seen continuing along these lines.

According to Miguel Lopez, principal at investment fund Addem Capital in Mexico City, after their initial emergence as an investment vehicle, cryptocurrency platforms in Latin America are in a “second phase” and it won’t be long before we see new business models emerge in the sector.

While crypto is an alternative to currencies exposed to central bank risk, there are still “many issues to be resolved” before it becomes a transactional medium, Lopez said.

“When the issue of payments begins, for example, many fintechs will have to be created or adapted so that stores can charge in bitcoin […] more easily, perhaps with QR code,” he said.

Many companies in Latin America are operating without a roadmap due to a lack of clarity around regulation and tax that generates uncertainty for firms as well as investors.

However, the legal vacuum hasn’t dampened the growth and appeal of platforms among users keen to escape the fluctuations of traditional currencies and bottlenecks in banking transactions.

“The first big step that must be taken in order for the crypto world to grow as a security currency is for there to be more businesses that use it as a means of exchange or that accept them, whether large or small,” says Javier Castro, CEO and founder of Lunafish Partners in Lima, a wealth management company.

“Until that happens, the [crypto] world is going to be under observation.”

In Castro’s opinion, while the limited usage of cryptocurrencies and the resulting lack of regulation are a disadvantage, the sector still offers a lot of opportunities for exploration, especially considering the rise of the digital economy.

“Digital currencies, such as crypto, are the world’s big bet on the new order,” he says.

The entry of well-known companies into the sector also represents an important opportunity for cryptocurrencies, particularly in regards to increasing user confidence.

Mastercard is using acquisitions to underpin its crypto integration process, which will allow it to strengthen its ecosystem.

One of its most recent purchases was Ciphertrace, a blockchain forensic analysis company that offers fraud protection solutions, money laundering and financial investigation services. The company expects the investment to help guarantee secure transactions once it brings crypto onto its network.

See also: Cryptocurrencies in LatAm, the struggle to centralize the decentralized

“Crypto has a gigantic potential, especially when we start to see greater dynamism in P2P (peer to peer), shipments between users, and—eventually—reach the point where it can be transacted, either via stablecoins or a more fluid process for moving from crypto to fiat currency,” said the Mastercard executive.

“There is opportunity there and the conversations will go in that direction,” Cuarón said.

The volatile nature of cryptocurrencies will be the biggest challenge facing the industry, especially the payments industry. The abrupt swings in the value of some cryptocurrencies represent a major risk for transactions that occur in fractions of seconds, he said.

“Finding a way to navigate and manage that volatility is one of the most important challenges in closing the gap between crypto as an investment and crypto as a transactional product,” he added.

And all the while, capital keeps pouring in. Globally, venture capital investment has created 18 crypto unicorns and raised approximately US$2.6 billion in financing, according to data compiled by Bloomberg. In Latin America, Mexican platform Bitso leads with a valuation of US$2.2 billion.

For López, from Addem Capital, although the region is in a “somewhat bubbly” period in terms of investment, the speculation inherent to the crypto market could reduce participation in this vertical.

In that sense, he says new business models need to be rooted in more common and concrete applications for everyday use.

“On top of payments you can put other services, such as loans, insurance and crypto savings accounts,” he says.

The emergence of increasingly specialized companies that address specific asset management and protection needs is allowing the crypto user base to expand beyond the more sophisticated segments of the population.

One way to bolster take-up is through the development of crypto wallets, which are entering the market as an initial access vehicle for consumers, inviting the “inexperienced” to make their first investments with these currencies.

One such example is Abra, a Silicon Valley wallet that arrived in Latin America through Inbestgo. Abra is experiencing firsthand how a wallet impacts a market that’s “still incipient but with a lot of potential,” according to David Aw, CEO of Inbestgo. That firm is based in El Salvador, where bitcoin became legal tender just a few weeks ago.

The wallet has some 2 million users worldwide. Abra has a presence in Brazil, recently landed in Guatemala and Peru and expects to open stores in the Dominican Republic and Honduras this year. Next year, its rapid expansion plan includes Chile, Paraguay, Uruguay, Ecuador and Colombia.

The product goes a step beyond the exchange platform and allows users to build portfolios with more than 130 cryptocurrencies, earn interest, request direct loans and send money.

“The world is trending more towards these technologies; there are more and more users in Latin America,” Aw said. “We don’t have such easy access. There is no reliable ‘bank’,” he said, adding that Abra’s plans are to become a global crypto bank and not just a wallet in Latin America.

Other business models seen proliferating in future are those related to stable currencies tied to countries’ central banks and depend less on the volatility of the decentralized market.

“There’s an important use case there and a different value proposition that resonates a lot in markets with high inflation or high exchange volatility,” said the Mastercard representative.

Addem Capital’s Lopez said the hottest opportunity is in credit.

BlockFi, for example, an American platform that offers traditional financial services but using cryptocurrencies, behaves like a bank in the crypto market. On the one hand, it offers crypto savings products with interest and also offer loans in fiat currencies, but with the user’s cryptocurrencies as collateral.

Another model that’s gaining traction in the United States and could make headway in Latin America is lending through cryptocurrencies, according to Lopez. That is, bitcoin loans where the charge is bitcoin plus interest.

“These types of loans are going to have many use cases,” he predicted.