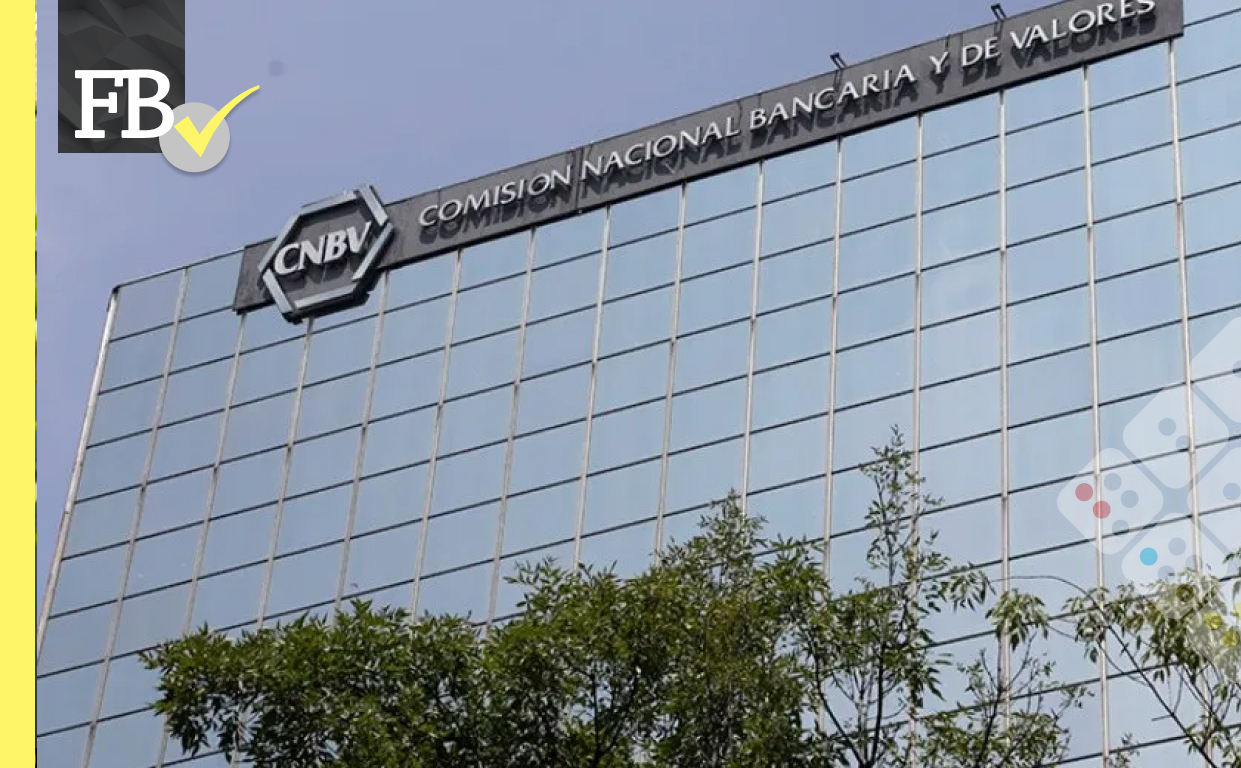 The National Banking and Securities Commission (CNBV) turned down authorization requests from five Mexican fintechs this week. The companies in question are the crowdfunding platforms Propeler, Cumplo, Inverspot; and the digital wallets Flink and Cacao Paycard. The latter was an important player in the ecosystem that provided card enablement to other brands, under a Fintech as a service (FaaS) model.

The news caused some concern in the industry, particularly because of the size and importance of Cacao, whose platform was used by several other fintechs such as Clip, Lana and BNEXT.

Startups contacted by iupana declined to comment on the issue, describing it as “very sensitive” and detrimental to their operation.

The regulator said last December the law doesn’t authorize companies to hand over, lease or share their license with a third party in order to provide or promote financial services directly, without being a commission agent or legal representative.

“We are working hard to reapply for authorization in the coming days,” said Daniel Mizrahi, CEO of Propeler.

In Chile, the relationship between fintechs and banks remains strained. This week, payments fintech ETPay accused Banco Falabella of blocking its operations because its security system doesn’t distinguish between the consensual extraction of user data (web scraping) and a malicious bot attack. It’s similar to a problem the fintech had a few weeks ago with BancoEstado.