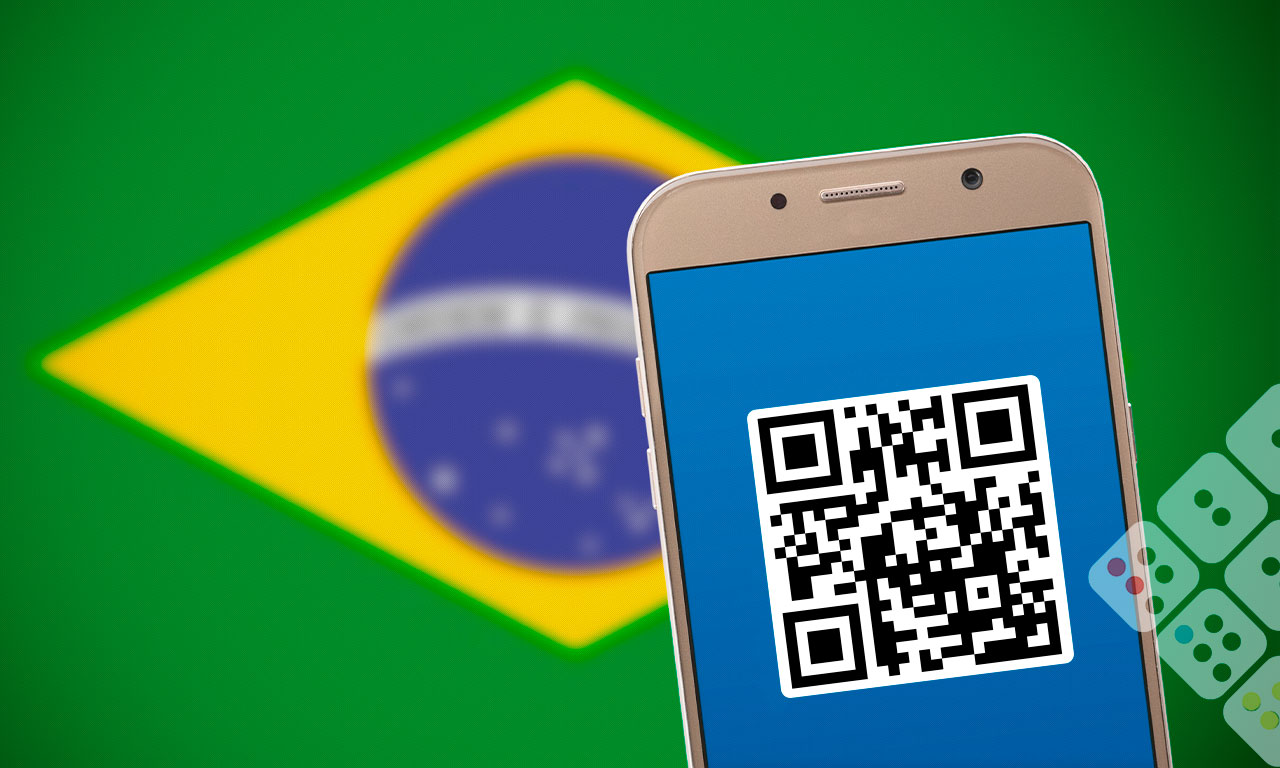 Ciab 2021: Amid an overall surge in digital in Brazil, mobile transactions have shot to a huge lead over all other channels, according to data from Brazil’s banking federation

Mobile banking further accelerated its growth in Brazil last year, to become the dominant channel for financial services transactions with a 50% of market share, according to a Febraban survey, conducted by Deloitte and presented at Ciab 2021.

Also, bank IT spending hit a record in 2020 and artificial intelligence led the investments amongst disruptive technologies.

“It was a year with strong acceleration in digitization and banking in a moment pre-open banking,” noted Sergio Biagini, lead partner for the financial services industry at Deloitte Brazil.

Despite the overall growth, the surge of mobile-based transactions as a proportion of all money movements is creating questions about the future of other infrastructure.

“The industry is rethinking how to innovate the large, stalled park of ATMs that exist in Brazil,” said Biagini.

In a pandemic year, digital has proved its value and people engaged even more with it – internet banking and mobile banking accounted for 67% of all transactions. Last year, nine of ten credit contracts and eight of ten bill payments were made using digital channels.

Physical channels were used for more complex transactions, such as debt renegotiation and foreign exchange. Among the 21 banks that participated in the survey, data from eight institutions indicated that 7.6 million accounts were opened through digital channels, an increase of 90% compared to 2019.

The survey showed also that while access to internet banking per individual was drastically reduced, access through the app grew. Generally speaking, corporate clients continued using internet banking via laptops, while individuals increasingly turned to their phones for financial transactions such as peer-to-peer payments.

The total number of active mobile banking accounts more than doubled in 2020; even without considering the effect of emergency aid, the growth would have been 39%, said the survey.

“We’ve been talking about the potential of mobile for years, saying about how it would become dominant and this year has happened: it was 2020, and banks are playing a leading role”, noted Rodrigo Mulinari, IT general manager at Banco do Brasil and director at Febraban.

“However, the growth of mobile banking does not diminish the importance of internet banking, which has a loyal and specific public. The industry keeps improving these two channels,” he added.

Among the technology that banks are focused on, artificial intelligence gained relevance, as 93% of surveyed banks said AI is a priority, a 10 percent point increase from 2019. They also pointed to robotic process automation (RPA), at 80% and IoT, 33%.

Among the banks that named AI as a priority, the main areas where they plan to invest are customer service, credit, biometry, advisory bots and legal areas.