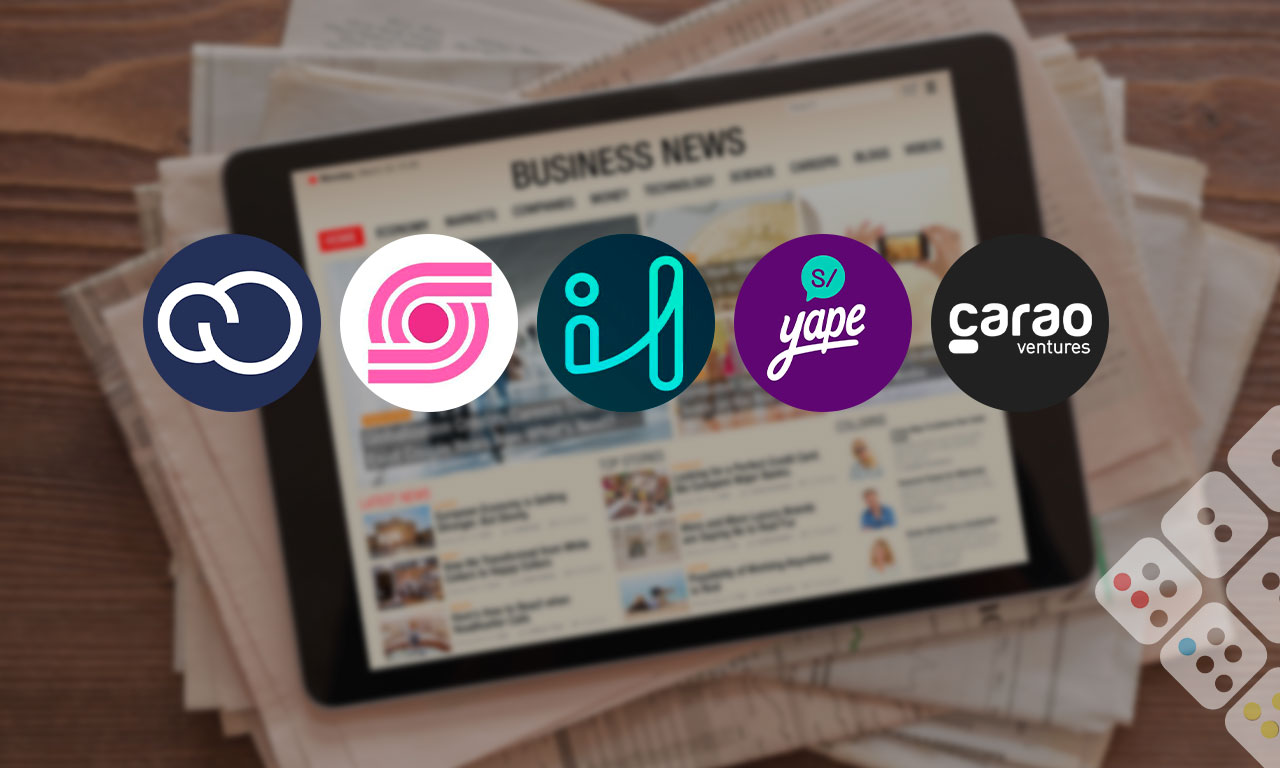 Nuvemshop invests R $ 55 million to expand in Mexico and Colombia

Nuvemshop, a Brazilian e-commerce platform, announced the investment of R $ 55 million (US $ 10.5 million) to expand operations in Mexico and enter the Colombian market. It also intends to reach Chile and Peru next year.

Super.mx raises US $ 7.2 million series A

Super.mx, an insurtech dedicated to insurance for the emerging middle class in Latam, raised US $ 7.2 million. The investment was led by ALLVP and Goodwater Capital, Kairos Angels and Bridge Partners also contributed. With this money, Super.mx hopes to increase its products, such as property or health insurance.

Investo, a fintech dedicated to the management of exchange traded funds (ETF), received R $ 15 million (US $ 2.8 million) from angel investors. With the money, Investo hopes to launch its first ETF on the Brazilian stock market in the coming weeks.

Banco de Credito del Peru (BCP) plans to add payment charging functions and other corporate services to its digital wallet Yape, as part of a growth strategy. In addition, it is considering products such as cell phone recharges, mass payouts and the possibility of delivering microcredits through the application.

The Colombian super app Rappi announced the launch of its credit card in the Brazilian market. In partnership with Visa, Rappi hopes to compete in the payments sector and expand with the same product in other markets where it operates. Rappi already offers credit cards in Mexico, Colombia and Peru.

Carao Ventures Fund I is a new fund to invest in startups of small and medium economies in Latam. With an initial amount of US $ 35 million, the fund will initially target opportunities in Argentina and Chile. The investment approach is aimed at financing companies in pre-seed to series A stages.