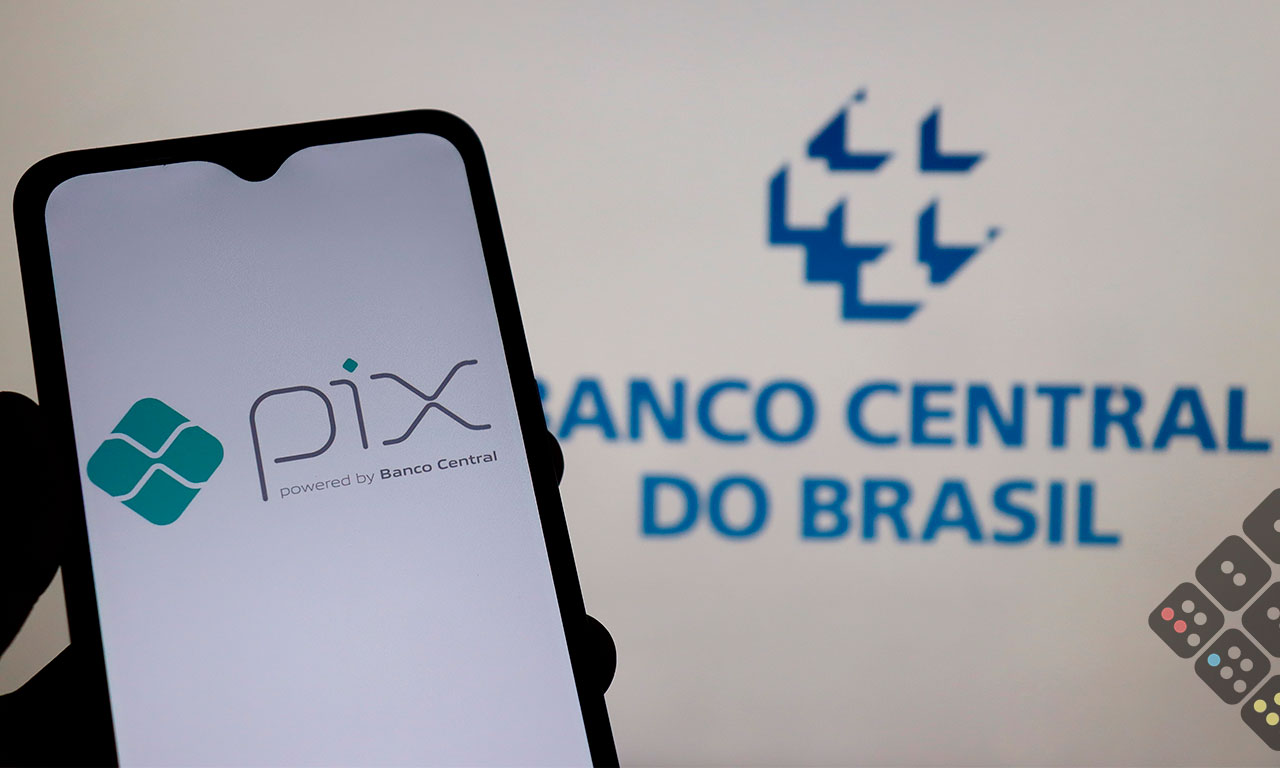 Now, Brazil’s central bank (BCB) has an ambitious plan for further expansion of Pix usage. That includes increasing corporate adoption – to date, engagement has been highest in peer to peer payments – and adding new functionality.

The central bank also has Pix Aproximação in the pipeline, to facilitate transactions through short-range wireless connections, as well as Pix offline, allowing Pix transactions among users without internet access, and Pix Agendado, which will allow transactions to be scheduled, an alternative for credit card.

The heavy pipeline of new features follows the launch in May of Pix Cobrança for payments with a due date. This offers a digital alternative to Brazil’s bank-based boleto payment process, and allows automatic calculation of fines, interests, or discounts for prepayments.

“Our expectation is that in June Pix surpasses 600 million transactions in one month,” said João Manoel Pinho de Mello, director of financial system organization and resolutions at BCB, during a panel discussion at Ciab 2021 last week. “Pix already occupies a relevant share in total transactions.”

Pix was rapidly adopted by self-employed people – thanks to its simplicity – and big retailers, who were able to make platform adjustments to accept Pix. But there is a gap in the mid-size corporate market, said Mello.

Following the standardization of the Application Programming Interface (API), the integration into the business’ systems became easier, which can facilitate the financial management of corporates and small entrepreneurs.

Mercado Livre is an example of a retailer which has implemented Pix. Elaine Shimoda, head of innovation in Mercado Livre and Mercado Pago, said that, when Pix was launched, this way of payment was incorporated in the check-out.

“We have seen a large number of people using it,” she noted, adding that Pix has gained on payment slips’ share in e-commerce.

“Mercado Livre wants to continue being the fastest logistics in Brazil and the payment slips take longer. With Pix, the logistics team doesn’t wait for the payment of the ticket, as the confirmation is instant,” Shimoda explained.

The pandemic has accelerated the inclusion of Brazilians in the bank system. When the government released the payment of emergency financial aid, to help people go through the tough early period of lockdown, some 5.4 million people were eligible for the payout but didn’t have a bank account to receive it, according to Locomotiva, a consultancy.

The payment was made by Caixa Economica Federal and those eligible to receive it had to download an app (Caixa Tem) and open a digital account.

He noted an increase in the electronic payments, driven by the aid and by entrepreneurs going to digital marketplaces. “We now have 11 million Brazilians who now have income through the app,” he added.

All the same, digital finance is still a challenge in Brazil, as a large percentage of people do not have internet access all the time, or live in places without coverage.

“With the pandemic, some options of payments became almost impractical and even those people who were not even familiar with online, electronic payment methods have started to prefer them,” said Janaína Pimenta Attie, from the Central Bank of Brazil.

And Pix is playing a big role.

“We noticed that Pix has a greater penetration in the higher income groups of the population that are more banked, but we found interesting numbers among the low-income population,” she said.

Disclosing some numbers, she said BCB found a percentage of people who hadn’t done electronic transfers (known as TED, locally) but did a Pix.

Among individual microentrepreneur (MEI), 70% has a Pix key registered and among those who have received the emergency aid, the share is 43%.

“It points to an interesting path for low-income levels. In addition to the products and services that came with the launch of Pix, BCB has a rich agenda incorporating benefits to citizens in Pix,” she said.