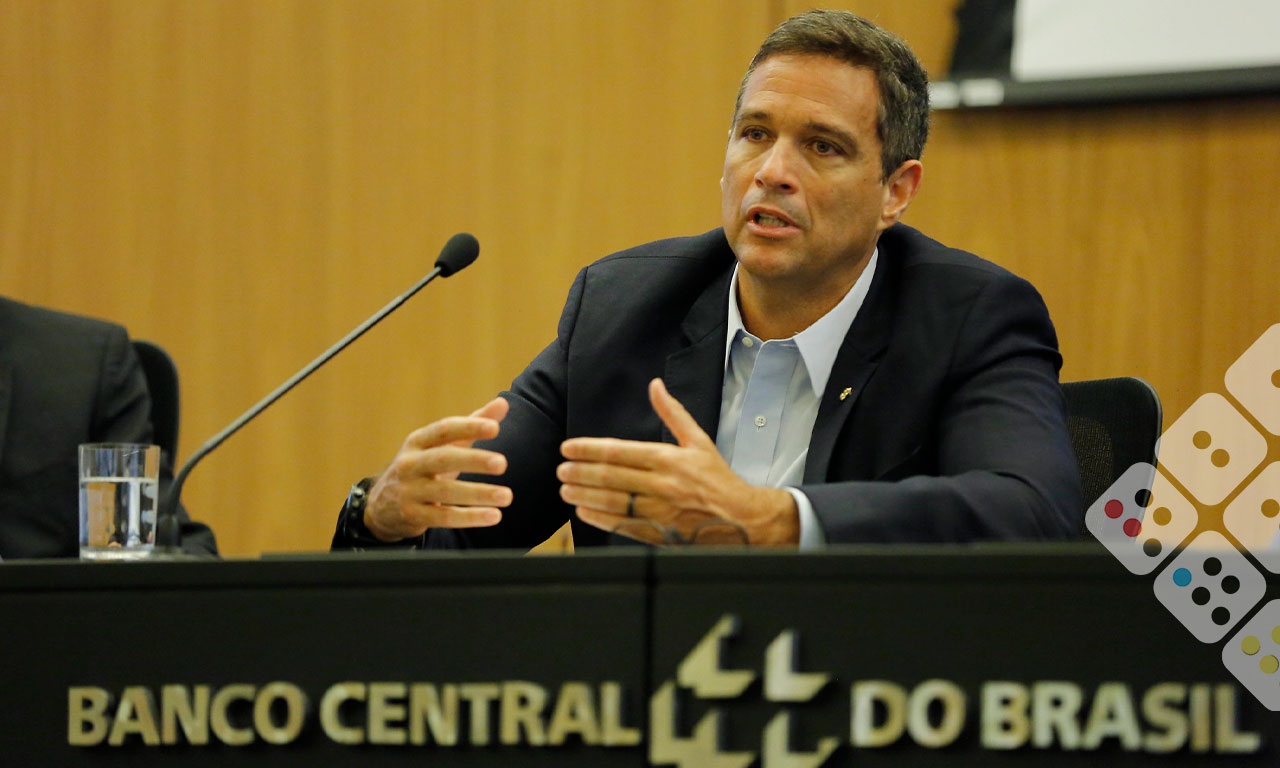 Competition in financial services is turning into a “battle” over how to monetize AI-powered data, the head of Brazil’s Central Bank says

The power of artificial intelligence is transforming the competitive dynamics in financial services in the years to come, Brazil’s Central Bank president said in a keynote speech at Ciab 2021.

“The future of the financial intermediation will be increasingly organized by artificial intelligence, as the development of technology based on the increasing computational capacity allow us to store more and more data,” stated Roberto de Oliveira Campos Neto.

“And by interpreting the data we are now stepping into how to monetize the data,” he added.

Inherent to all sectors, the transformation that emerges from data-driven strategies is setting a new path for different players and putting fintechs in competition with traditional banks. Campos Neto noted the importance to ensure symmetry and said BCB seeks a long-term solution to grant a fair competition.

“The current battle is to monetize data,” he noted.

In this field, he pointed out the fusion between social media and finance transforming the way people make transactions and he cited what is happening in countries such as China and India.

“If you are not being disruptive it is because you are suffering from the disruption,” he said. “But social media is going into the process of being disrupted. There is a movement to take power away from social media and give it to people,” he added.

“The big race is to monetize data and, in this sense, open banking is a great project. Indeed, we don’t even call it open banking anymore, we talk about open finance,” he noted.

Last May, the BCB released general guideline for a Brazilian central bank digital currency (CBDC). During his speech, Roberto de Oliveira Campos Neto admitted that the finance world is increasingly becoming more decentralized and the advance of digital coins is part of this process.

“Central banks state that digital coins will be an extension of physical currency, which means that the issuer would convert them at the same price,” he said, before raising several questions regarding if CBDCs should be negotiable at the same rate if they prove to be more secure and also questioning CBDCs platforms — if each central bank has one, it should be difficult to make cross-border payments, he noted.

The Brazil’s Central Bank president stated that the BCB will continue to advance in CBDCs but always with public consultations. “At this stage, we have more questions than answers.”