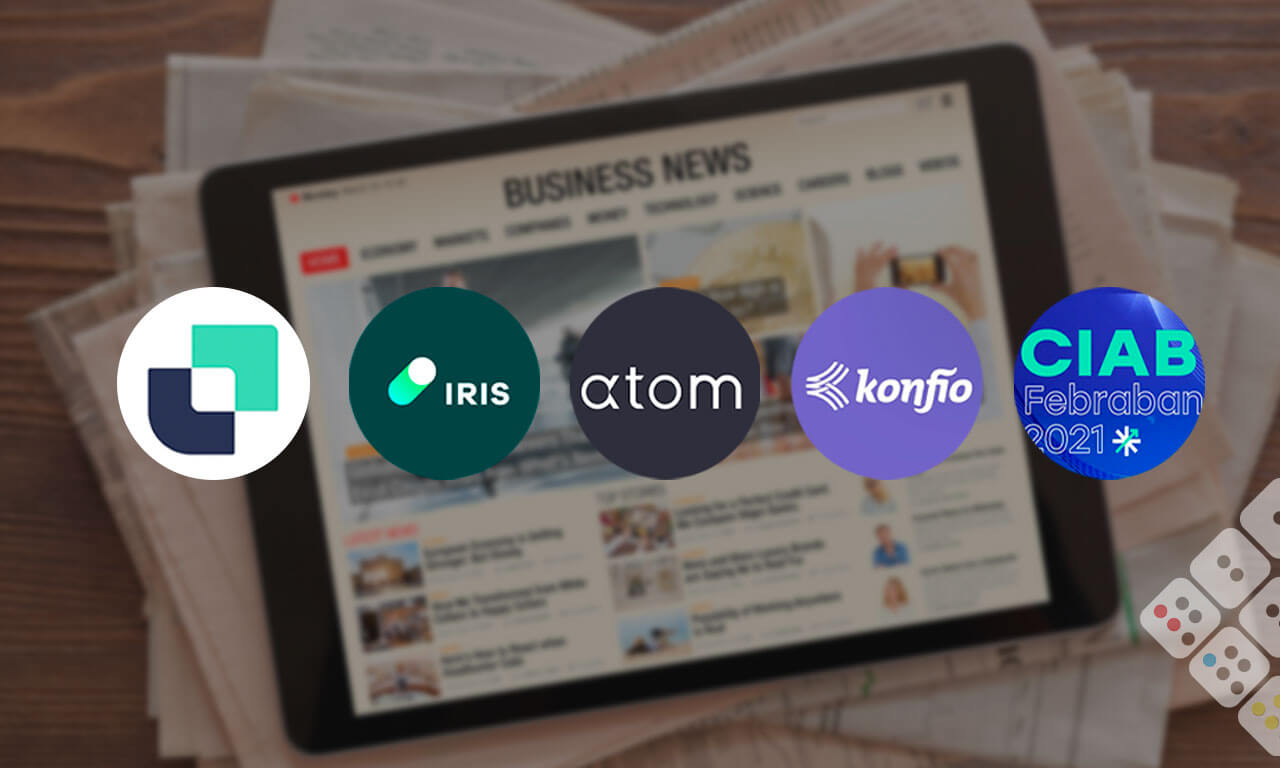 Konfio raises US $ 125 million from Lightrock, Softbank and VEF

Konfio, a Mexican fintech that lends to SMEs, raised US $ 125 million in a round led by Lightrock and with the participation of existing investors including Softbank and Vostok Emerging Finance. The 7-year-old start-up plans to use the capital to acquire other technology companies to grow its business.

Atom Finance, a US wealthtech, raised US $ 28 million in its series B investment round led by Softbank’s Latin American fund. General Catalyst and Base Partners funds also participated in the investment. With this money, Atom Finance aims to boost the growth of subscribers, expand headcount and grow its B2B offering.

Colombian lender Financiera Dann Regional aims to reach more than 6,000 small business clients in the next 12 months with the launch of Iris, a neobank focused on SMEs. In addition to offering bank accounts, Iris plans to roll out digital loans, app-based payments and a pre-paid business card, the startup’s CEO told iupana in an interview.

Finerio, an API development fintech, was chosen as the Latin America and Caribbean winner of the Visa Everywhere Initiative award. The 5-year-old fintech won US $ 10,000 and goes on to face other startups in the world championship in September.

Brazil’s digital banks are taking advantage of the swift change in consumer finance habits since the onset of the pandemic, according to company CEOs speaking at Ciab 2021. And with the spread of digital services, the profile of digital banks customers is no longer composed of young people, they added.