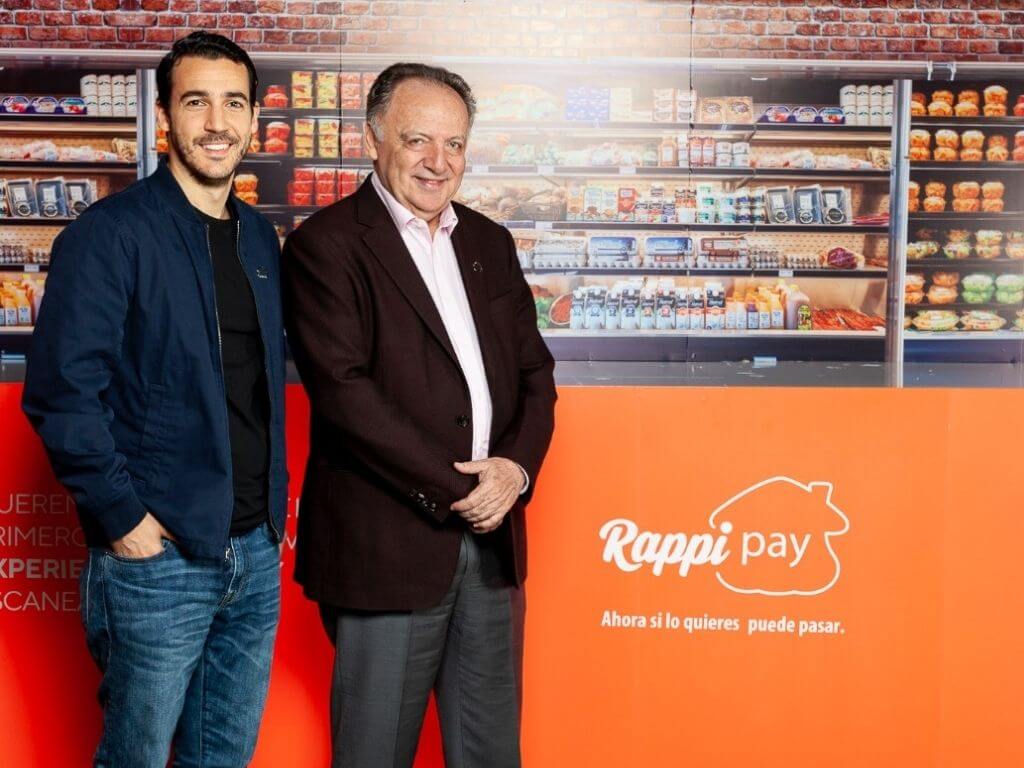 Rappi and Banco Davivienda have applied to the Financial Superintendency of Colombia for a license to create a new digital financial entity. With this, the delivery company is advancing with its plan to become the first Latin American super-app, by expanding its financial services offering.

Brazilian venture capital manager Volpe Capital has raised US$ 60 million capital for its first investment fund, and has a deal pending for another US $ 20 million. Volpe seeks to raise US$ 100 million to invest in five areas: software as a service (SaaS), education, fintechs, consumer and health.

Clara prepares to go to market after closing round for US$ 3.5m

Clara, a Mexican corporate credit card and expense management fintech, is getting ready to go on the market after closing a pre-seed round of US$ 3.5 million led by General Catalyst, and with the participation of Picus Capital, Canary Ventures, SV Angel, as well as other angel investors.

Amplifica Capital focuses on startups with an impact on women

The venture capital fund Amplifica Capital announced the closing of its first round of capital raising, adding that it will dedicate itself to investing under a female-first scheme: betting on startups and companies that are capable of generating a positive impact on the lives of women, and seeking to increase their opportunities and inclusion in the economy.

More than 3,500 new cryptocurrencies appeared in the last year