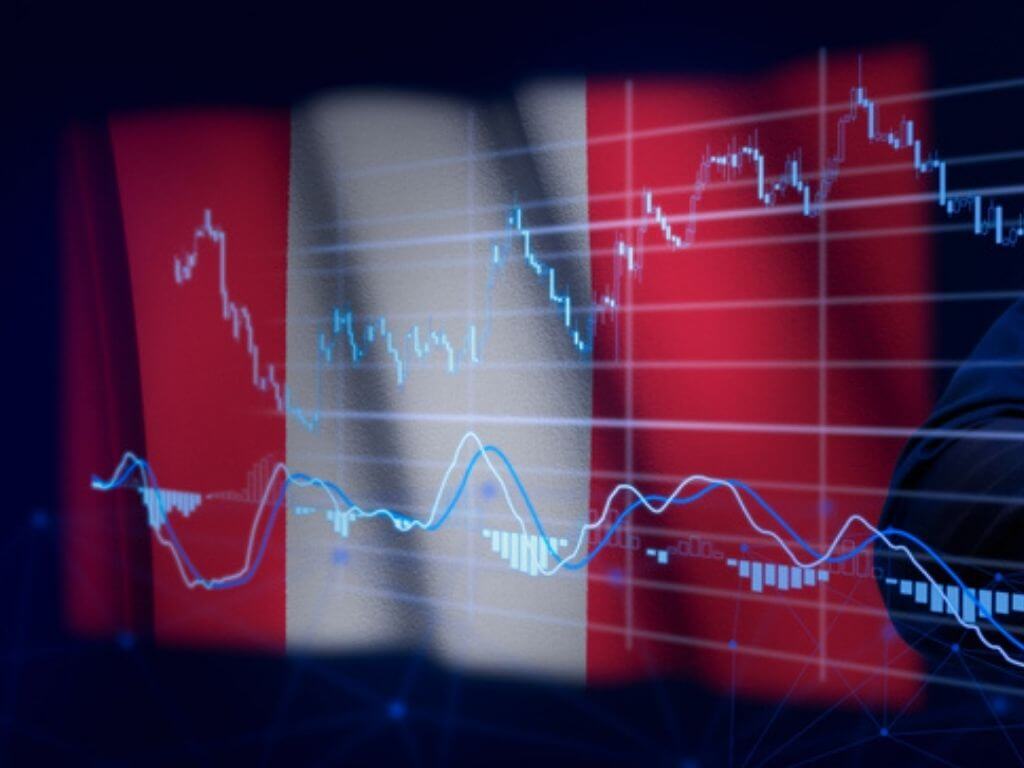 Peru's Electronic Clearing House (CCE) has its sights set on interoperability between banks, savings banks and fintechs - but multiple challenges stand in the way of making it happen

Peru’s Electronic Clearing House (CCE) has its sights set on interoperability between banks, savings banks and fintechs as soon as next year – an ambitious goal that could inject dynamism into the local financial system.

Although the CCE’s initiative has been pending for some years, a series of new trends – falling use of cash, the emergence of new digital wallets, and the growth of transfers  – have reignited its plans for greater industry interconnection.

Instant transfers have quintupled over the past year, for example, growing from 580,000 in January 2020 to more than 2.8 million transfers in January this year, according to the CCE, a private company regulated by Peru’s central bank.

“A system that works with islands, that are not connected to each other, is definitely not healthy,” Diego Rojas, innovation manager at CCE, tells iupana. “We are eager to push [the interoperability project] because these are things that are highly valued and needed by financial customers.”

CCE aims to position itself as a central axis in Peru’s financial system, connecting all types of actors for all types of functions.

While to date, some wallets have information exchanges set up with other financial entities, Peru’s financial system has a long way to go towards full interoperability.

An example of this is Yape from Banco de Crédito del Perú (BCP). The wallet with the highest number of downloads in the country – over 5 million – operates only with Mibanco, Caja Cusco, Caja Piura and Banco de la Nación.

For CCE, the first hurdle comes from facilitating an industry dialogue about why interoperability is needed, and how it can happen.

“If it were simple for the wallets that exist in the market to talk to each other, they would already do it,” says Rojas. “There is a certain degree of complexity in making these wallets able to communicate with each other, and that is something that CCE wants to develop.”

“Getting everyone to talk is particularly challenging. The idea is to at least try,” he adds.

To do so, he explains, the actors in the financial system will have to show “willingness” to work towards integration and build bridges that do not exist in the sector today.

That kind of collaboration has been seen recently in Argentina, where the country’s main banks and financial institutions joined forces to  launch a digital wallet named MODO.

Mario Cruz, co-founder and CEO of Peruvian digital wallet Kontigo, agrees, saying that interaction between financial institutions is one of the “barriers” that must be overcome to streamline services.

“It is very complicated for the big banks to reach an agreement, otherwise Yape and PLIN would have joined forces a long time ago, considering all the interests they have”, says Cruz, adding that a government directive could speed up the process.

Meanwhile, for PLIN – a digital wallet that facilitates instant transfers between BBVA, Interbank, BanBif, Scotiabank and Caja Arequipa – the difficulty lies in the fact that the entities are associated to different international payment processors, which set the interconnection roadmap.

“Every digital transaction goes down these rails,” says Jose Terrones, Senior Product Owner at Scotiabank. “We have several rails in the industry – the Visa rail, Mastercard, the CCE – and they are means for the transaction to be executed, this make interoperability possible.”

“To make the experience simple and secure for everyone, it’s important to have an alias directory that protects our customers’ information and also allows that transaction to be done in real time,” he adds.

The company uses the ISO 20022 messaging standard, a model for electronic data exchange between financial institutions that is also used in the United Kingdom, the U.S., Singapore, and now Peru.

But adopting this standard has been, according to Rojas of the CCE, a “traumatic process” for Peruvian financial institutions, because the degrees of technological maturity vary from one institution to another.

“ISO 20022 is a standard that in itself brings a lot of data complexity, and the way Vocalink’s Immediate Payment Solution (IPS) develops this standard is particularly complicated to implement,” explains Rojas.

So, to simplify the transition, the CCE recently adopted the Enterprise Payments Platform, a service from Mastercard and ACI, a global provider of real-time digital payment software and solutions. This will combine its access to payments and real-time messaging technology with the Vocalink IPS system.

For the time being, the Peruvian entity is migrating scheduled transfers to the Vocalink system. The next step will be to migrate instant transfers, an effort planned for the end of this year.

“There will probably be banks that, in a shorter time than others, will have the ability to connect to this central system, but what we want is for the playing field to be level for everyone,” he adds.