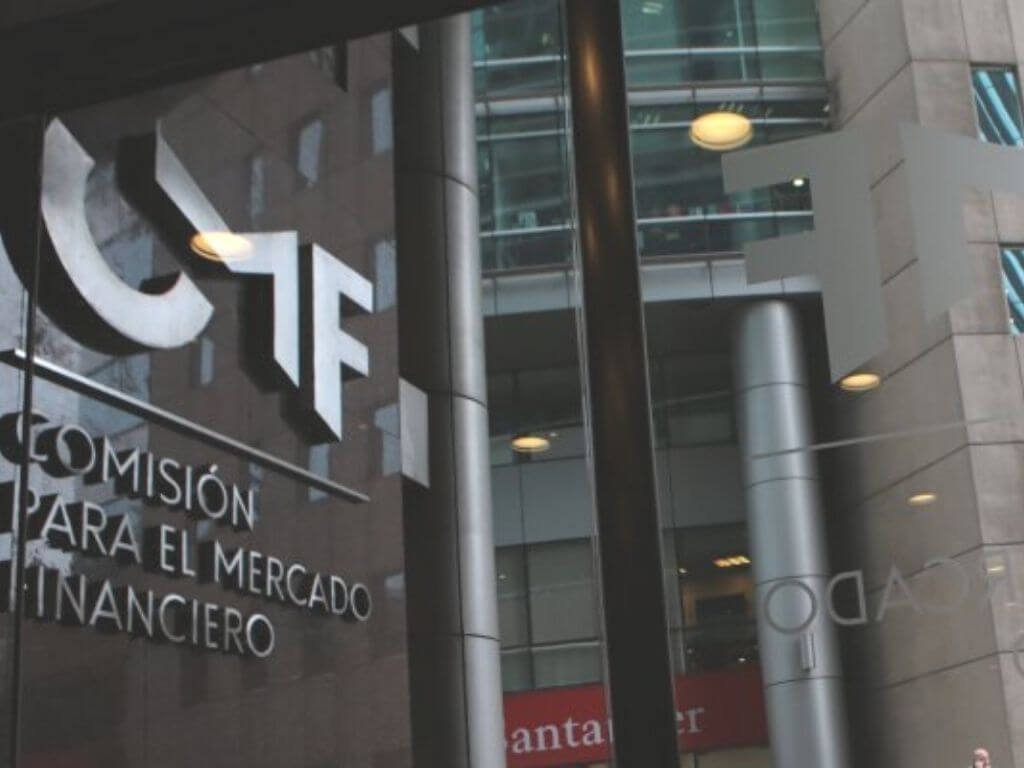 Chile’s financial regulator revealed plans for a Fintech Law for the securities market, which seeks to provide a legal framework for collective financing platforms (crowdfunding) and other fintech activities related to the sale of securities. The framework proposed by the Commission for the Financial Market (CMF) expands the regulatory perimeter and adds alternative transaction systems, such as cryptocurrencies.

Mexican crowdfunding platform Doopla received an operating license, becoming the first collective funding startup to obtain authorization from the National Banking and Securities Commission (CNBV) to operate under the Fintech Law. Another 90 platforms are awaiting approval from the authorities, according to Doopla.

Panamanian lender Banesco Panama has chosen the technology company Backbase to optimize its digital and mobile platform, and renew its legacy systems. From now on, all operations will run on a single platform with a unified architecture.

See also: Open banking in Colombia is getting ready to take off

Aflore closes investment for US $ 6.6m

The Colombian fintech Aflore closed a pre-Series B convertible round for US $ 6.6 million, led by Women’s World Banking Capital Partners II. The new amount will allow the lending fintech to fund new loans, and expand their team. The startup is focused on unbanked populations, especially women.

MODO, the wallet backed by more than 30 Argentine financial institutions, has reached more than 1 million users, after establishing itself in the payment market at the end of last November.