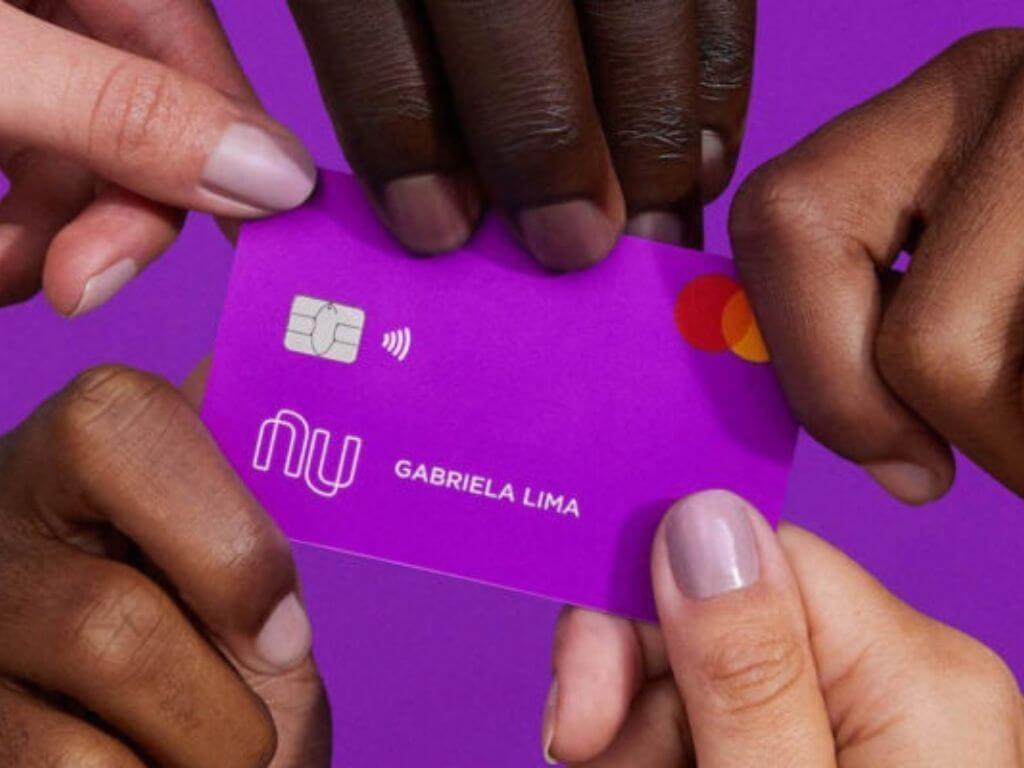 Nubank, Neon, Creditas, dLocal and Alpha Credit were the LatAm fintechs to close $100m+ investment rounds in 2020. For 2021, embedded finance is set to grow in popularity

Despite the uncertainty caused by COVID-19, investments in the fintech sector did not stop this year, demonstrated by multiple capital raises – and a couple of new unicorns.

The businesses that drew the most attention were those focused on banking, credit, last mile, marketplaces and payments, as online purchases grew and the use of cash fell.

Investors are also moving toward initiatives that combine financial services and with retail distribution channels, a market trend they expect to continue to grow in 2021.

Investments were briefly put on stand-by when the pandemic first arrived in the region. But, particularly over the past six months, funds and venture capital firms reactivated their operations – acting cautiously but continuing to cut new checks.

For Hector Shibata, investment and portfolio director at AC Ventures, a corporate venture capital fund, this is an ideal moment for investors and entrepreneurs “to launch themselves into the market to innovate, undertake and build solutions to real problems, seeking to generate value and economic development”.

But with the arrival of the pandemic, funds have become increasingly interested in financial performance: return metrics, cash flow and monetization capacity, something they did not consider as thoroughly last year, says Shibata.

Financiers are prioritizing growing companies that already show traction, and where they have managed to align the product-market fit with the product-distribution fit; that is, that have developed products or services that satisfy a real and growing market demand.

“It is much easier to make them grow, than a company that is just starting out in the market,” says Shibata.

“The independent and corporate funds turned to reviewing the portfolio companies to ensure they had the (cash) runway to cope with the pandemic; and to make sure operations were solid,” he explains.

In 2021, the executive anticipates that financial solutions that are distributed through other channels will shape up as attractive solutions to place capital.

“Something that is here to stay is embedded finance, the ability to say that ‘I am a retailer and I want to sell insurance or provide loans.’ We’re just seeing the tip of the iceberg. There are many companies that are providing these types of financial products or services,” he states.

These are the Latin American fintechs that received the biggest investments this year:

The Brazilian neo-bank raised a US $300m equity round in June from five investors, although few details were revealed about the deal.

This year the Brazilian fintech made big moves, including landing in the Colombian market, launching a life insurance product – Nu Vida -, and unleashing huge demand for their credit card in Mexico, with more than 500,000 applications.

Brazilian digital bank Neon closed a US $300m Series C in September, this time led by General Atlantic and with the participation of BlackRock, Vulcan Capital, PayPal Ventures, Endeavor Catalyst, Monashees and Flourish Ventures, who were also investors in previous rounds.

With the new investment, Neon Pagamentos said that they would focus on launching new products, hiring and acquisitions. The company has already made progress on that last point, buying Consiga+, a platform that grants payroll loans.

The startup’s customer base continues to grow, and they reported that between March and September their users increased by 26%.

The Brazilian lending fintech joined the ranks of the biggest fintech investment rounds just this month, closing a US $ 250m investment round in mid-December, led by investor LGT Lightstone, and other financiers such as Tarsadia Capital, Wellington Management, e.ventures and Sunley House Capital, SoftBank, Kaszek and Amadeus Capital Partners and VEF.

Creditas says the new round will will serve to finance international expansion and boost the growth of the loan portfolio.

In July, the fintech landed in the Mexican market as part of its internationalization plan in the region.

dLocal, a fintech that enables cross-border payments, became Uruguay’s first unicorn, raising US $200m in a funding round led by General Atlantic. The capital raise left the fintech valued at US $1.2bn.

Next up, dLocal plans further expansion into 13 new markets, which include countries in Central America, Africa, and Southeast Asia.

The company already serves about 450 companies in 20 countries, enabling their participation in e-commerce through the connection to digital payments.

The Mexican consumer and SME lender received a US $100m Series B in the second quarter of the year led by Softbank.

The deal allowed the company to step up lending during the toughest months of the pandemic and during lockdown. In addition, the fintech will use the capital for growth into other markets in the region, in addition to already operating in Mexico and Colombia.

The company’s latest move was to launch Bontu, a digital financial platform that allows users, corporations and individuals, to access financing through factoring, capital or income advances, and personal loans.

For a deeper view on how LatAm fintech investment is set to play out in 2021, join our Fintech Investment Masterclass, held on January 13, where leading investors including Lauren Connolley Morton of QED and Federico Antoni of ALLVP will share their outlook for 2021 and advice for founders seeking capital. Register here