Customer experience: Can banks have it all? 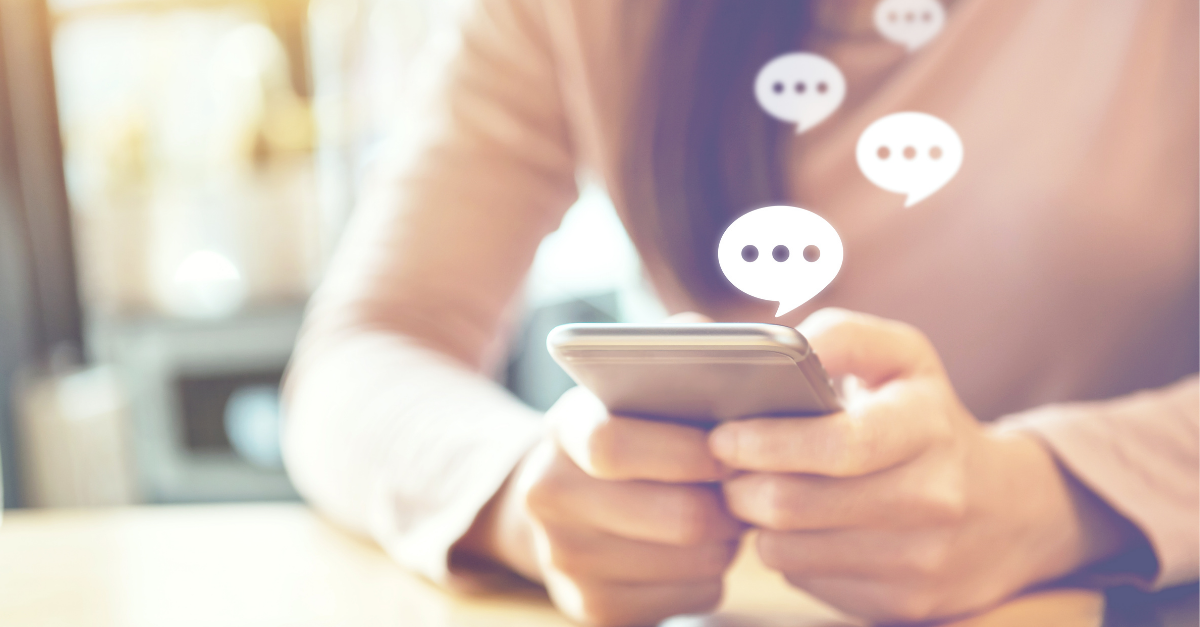 Customers associate digital banks with empowerment – but value the inherent trustworthiness of traditional banks, according to an analysis of millions of online personal finance conversations.

Digital banks may be growing their customer bases rapidly, but public perception of these startups is very different from traditional banks, according to a detailed analysis of 10 million online conversations about personal finance.

Customers associate challenger banks with empowerment: they appreciate the tools that these app-based services often provide, such as tracking and budgeting. On the flipside, people tend to strongly associate traditional banks with trust and rewards programs, according to an analysis conducted by the Economist Intelligence Unit (EIU) on behalf of Temenos.

“While many consumers are turning towards disruptive fintech platforms for enriched tools and services to bolster their personal finances, traditional banks remain heavily associated with rewards and loyalty programs—one of the most discussed subjects overall,” the EIU report notes.

For traditional banks, rewards points and programs dominated online conversations. Nearly a quarter of all the threads about established institutions included comments about these subjects.

Analyzing more than 10 million personal finance conversations on Reddit since 2013, the EIU explains the perception of digital banking versus traditional banking. Both are endowed with opportunities, as well as challenges.

For digital banks, the EIU found a direct relationship between startups and empowerment in the online message boards. But people also aired more concern around security and data privacy when they discussed digital banks. Nearly 14% of conversations about challenger banks included concerns about safety, security or privacy. Those worries cropped up in less than 7% of conversations about traditional banks.

Interestingly, talk of digital safety increased notably over the past seven years, something that the EIU analysts attributed to a rising number of high-profile cyber hacks and data breaches.

For traditional banks, rewards points and programs dominated online conversations. Nearly a quarter of all the threads about established institutions included comments about these subjects. By comparison, discussions about challenger banks featured talk about rewards in fewer than 3% of instances.

“Traditional banks benefit from their age and experience, having built up significant loyalty with customers (whose perks accumulate over the years), and leveraging the reputation and reliability needed to strike commercial partnerships with companies in sectors like air travel and hospitality,” the study reads.

But reliability and rewards are not enough – banks are making it a strategic priority for the next five years to improve the customer experience, increase digital engagement, and introduce greater personalization, the report notes.

Understanding customer needs, and how they change, is more critical than ever as a result of the pandemic, the EIU analysts say. The free, value-adding tools of fintechs may become less important for consumers as they reduce spending as a result of the economic outlook, while banks must deal with falling margins and rising loan loss provisions, the report notes.

“In this environment, a smart ‘listening’ strategy will not only help banks to know whether their services are hitting the mark; it will also give them insights into market changes.”

Less than a fifth (18%) of all the conversations regarding personal finances also included discussion of a financial institution, whether a traditional or digital bank. That indicates that finances permeate everyday life to a degree that is not covered by the industry – and highlights the new business opportunities that could be co-created through open banking-style partnerships.

“Our analysis shows many domains in which consumers discuss personal finance with no associations with their banks at all: the entire class of retail banks (incumbents and challengers) are only associated with 18% of total personal finance discussions, with the rest covering everything from divorces and wills to car buying,” the report says. “This suggests there is room for banks to assist customers in many more areas of their personal finances.”