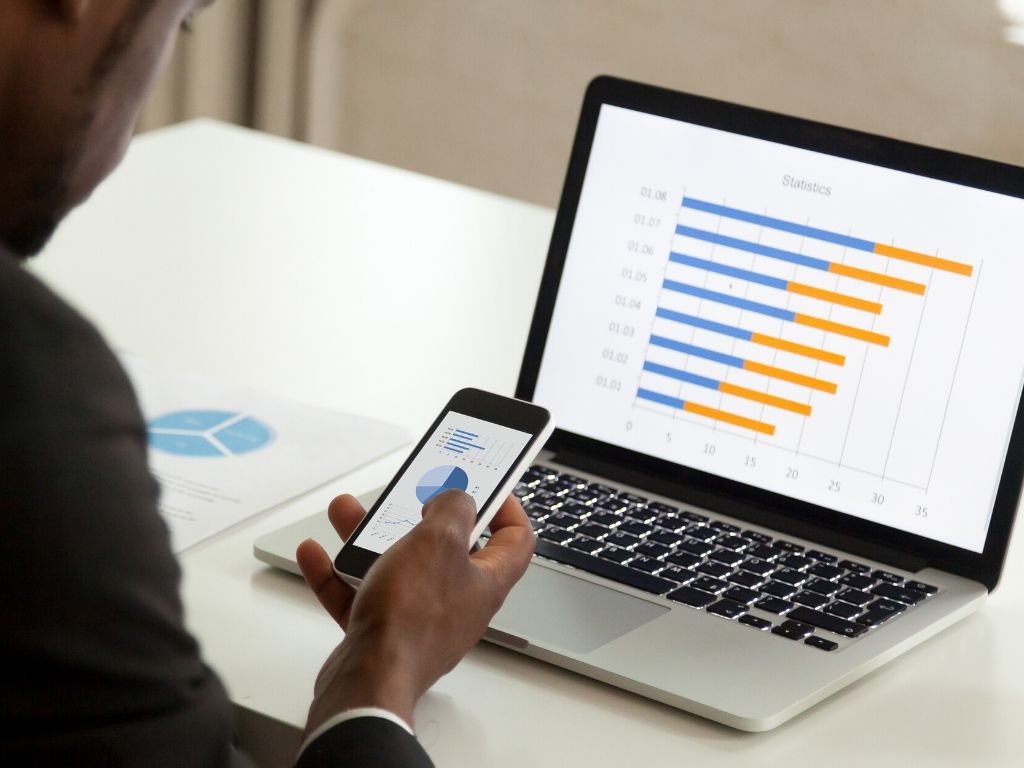 Take the case of Atrato Pago, a Mexican fintech that lends to SMEs. The team managed to close a “multi-million dollar” alliance with another company – 100% remotely.

“We closed it two weeks ago and we are already preparing to implement it,” says Rogelio Rea, Co-Founder & CEO of Atrato.

“The most interesting thing is that everything was virtual. The conversation started during the pandemic and it was very interesting, something unprecedented to close an agreement of that size in the midst of a crisis.”

Despite that positive development, Rea says that “all the processes to raise funding will be very complicated” this year.

Still, expectations are high and they hope to close an investment round by the end of this year. In fact, they are already working with a debt fund where they already have “the investment part almost assured”.

This scenario of ups and downs, totally unpredictable just a few months ago, is similar to the panorama faced by many fintechs in the region. That is why collaborations, consolidation and investments may be important points for many fintechs to move forward.

The coronavirus crisis will last until September, followed by a slow recovery that ranges from 12 to 18 months, according to a report by Finch Capital. Because of that, capital to invest in fintech will be limited in the coming years, which will lead to aggressive competition between neo-banks and financiers, predicts the venture capital firm.

It’s a trend already seen on the ground.

“Specifically in fintech, we are seeing investment below the trend that we had observed, but it is very natural and good for the market since it causes really good ideas to win,” says Tomás González, communications manager at Oyster, a Mexican fintech that offers a virtual account for entrepreneurs and microbusinesses.

For González, the investment landscape is more Darwinian than ever, with the competition and stress meaning only the most well-considered pitches will win funding.

Picking winners in the pandemic

The fintech companies that could see a light at the end of the tunnel are those that provide technological solutions to financial institutions, as well as lenders, including mortgage lenders, Finch predicts.

In the case of Oyster, which has been operating for just over a year, high demand for a new digital cards product, as well as a recent investment round, make them well positioned to weather the crisis, says González.

“We are seeing a very good response [from clients]. When we launched our cards, we did not project such high demand for digital projects.”

At the end of 2019, Oyster closed a second seed investment round, giving it greater confidence to run the business today – at least 24 more months, says González. A lot of the investment has been concentrated on increasing the engineering team, as well as expanding development, acquisition and growth teams.

For credit fintechs, the economic downturn is hurting the loan portfolio. Data from iupana indicates that the average three-month delinquency rate for fintechs that lend to individuals has risen sharply due to COVID: from less than 3% of the portfolio on average a year ago, to more than 5% in April 2020. In portfolios of fintechs lending to SMEs, the rate has risen from about 1% on average to almost 3%.

However, rising demand for loans, coupled with cautious actions by these companies to minimize their risk exposure, means that SME credit fintechs are another sector with potential in the face of COVID, according to Finch.

Atrato is one that has received an increase in demand. “We are growing more than 25% monthly in terms of new credits and income. We have not seen a deterioration in demand,” says Rea.

With a growing trend toward platform-based models, alliances and collaborations between fintechs and with banks continue to be as important as ever. But there is no indication that the crisis will change the cultural differences between banks and fintechs.

In fact, 70% of fintech companies do not coincide culturally or organizationally with their banking partner, according to Capgemini analysts.

Oyster echoes that perspective. The “agility” sought by the fintech sector versus traditional banking, “has demonstrated that it does not have that capacity to respond quickly to the growing and emerging needs of Mexican SMEs,” says González.

“Traditional banking has not been concerned with offering top quality products for small and medium-sized companies, therefore, I do not see such an alliance as something likely and I can clearly see a clash of cultures.”

While a collaboration with traditional banks is not something that they are “actively seeking”, they also do not rule out any alliances in the future, says González.

Atrato has experimented with bank partnerships, but bureaucracy has slowed the speed of execution.

“I believe that there are two main things that stop collaboration between banks and fintechs,” says Rea. “[The first is] synergies and willingness to collaborate … The second is that there is a lot of bureaucracy, many processes that slow down the conversation or any closure.”

But not all financial institutions come from the same school. Currently, Atrato is in talks with Banregio to start a participation pilot for its business model, a project that they hope to announce very soon.

On the financing side, deals continue with investments in Zinobe, a55 and ADDI among those announced in May. Fintechs say delays are likely – yet also they note that the sector has been going through a golden era for international investment. For now, it is a good moment to demonstrate business soundness and market share, they say.

“With the progress we have made, we should be able to raise the funding target that we have set for ourselves. It will certainly be more complicated, but I think companies that are really capable of surviving such a crisis are going to shine,” says Rea.

Keep up with the latest news and trends in banking technology, financial innovation and fintech in Latin America with iupana. Click here to sign up for our weekly briefing.