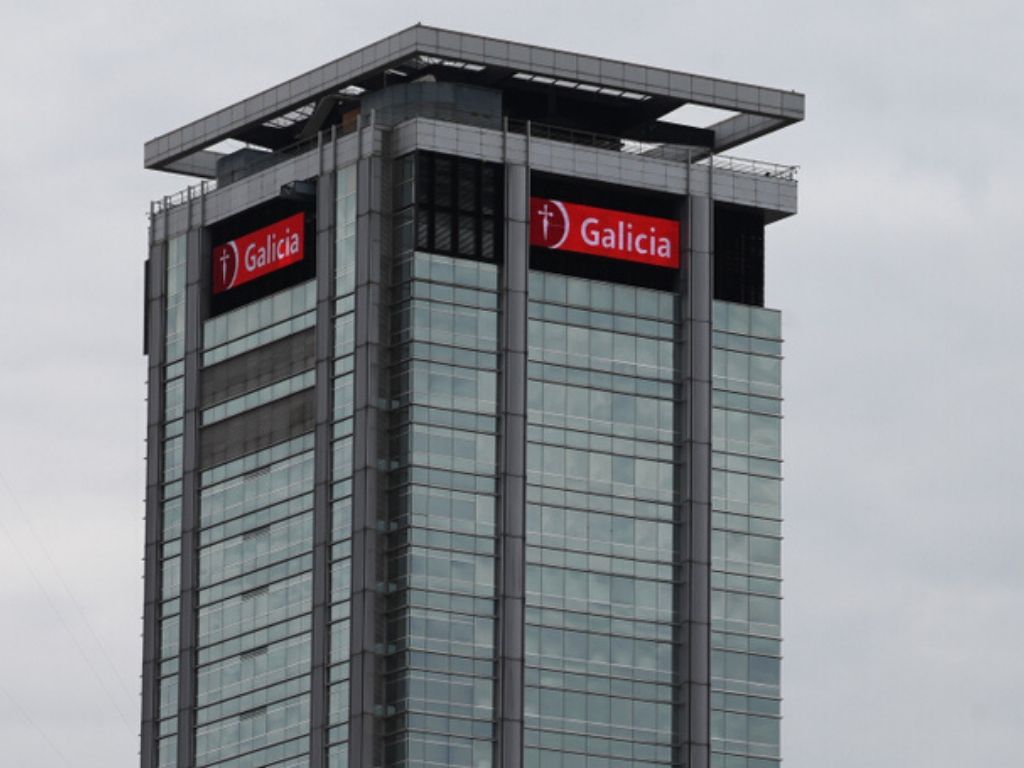 Banco Santander, BBVA Francés and Banco Galicia are working on a new bank-based digital payments system. The new platform will be known as Play Digital, is set to launch in the second half of the year. The banks have snagged Rafael Soto from Nubank, where he was General Manager for Argentina for a year, to be CEO of Play Digital.  Cronista broke the news and has the full story here.

Itau has signed with Temenos for an overhaul of its international private banking core, signing a deal to use Temenos Infinity Wealth and Temenos Transact for its US and Swiss businesses.

Banco de Costa Rica is reportedly being blackmailed by hackers that stole data from the institution in February, according to a Finextra report.

Santander InnoVentures buys into a55

Quona Capital has led a round in ADDI, a Colombian point of sale lender. The US$15 million round is the biggest yet for a Colombian fintech. ADDI hopes to use the capital to expand its product into Brazil and Mexico by year-end.

Sura AM lends to factoring fintech

Sura Asset Management has lent COP 35 trn to Exponencial Confirming, a Colombian digital factoring platform, for on-lending to SMEs. The pair are reported to be starting out with a beta test to 182 Colombian small businesses before expanding access to a target of 1,600 companies.