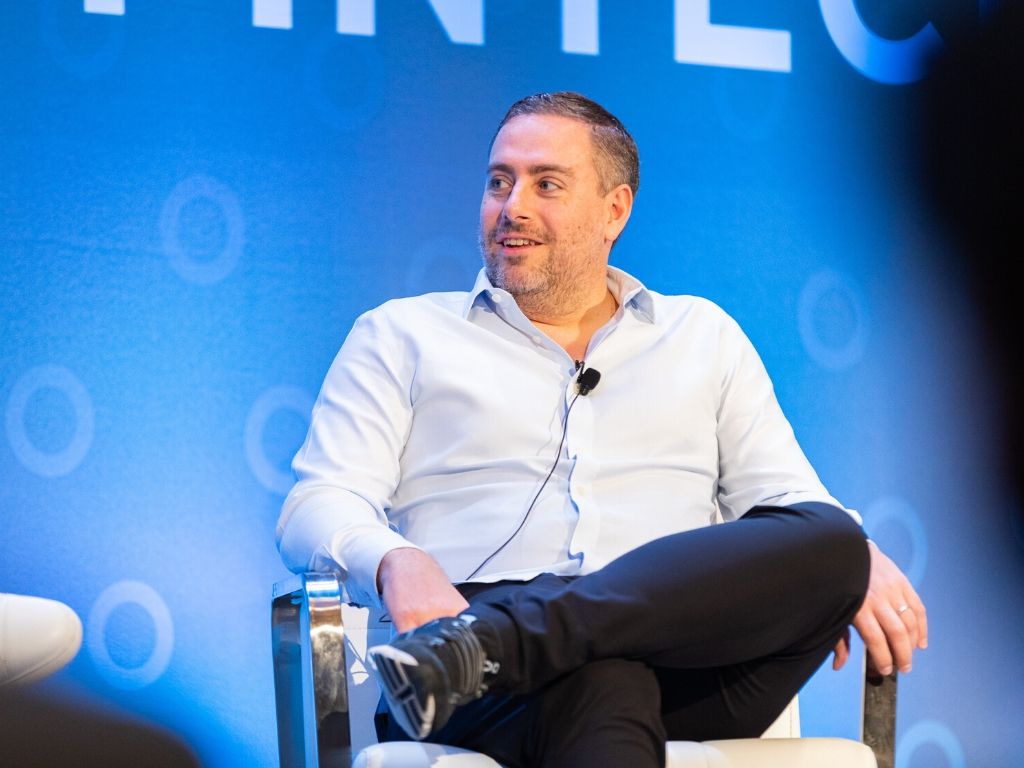 SoftBank is set to slow its pace of investments in Latin America after writing a series of big checks for the “best and brightest” later-stage tech companies in the region, managing investment partner Paulo Passoni says.

The Japanese technology company’s Innovation Fund has already committed $2.5 billion to LatAm tech companies since its launch in March of this year. Now, the fund is moving from a fast-paced first phase, to a slower phase two, says Passoni.

“In phase one of investment in LatAm was in some of the obvious targets, the biggest and most developed companies, and we’re entering phase two where we’ll be taking more time to understand companies,” Passoni said at the Finnosummit Miami by Lendit Fintech conference on December 4.

SoftBank created the $5 billion Innovation Fund to invest specifically in Latin American technology companies. The fund invests $50 million to $400 million per company, with ticket sizes averaging $50 million to $100 million. It typically targets startups at Series C or Series D stage. Some of the biggest recipients to date include co-leading a $150 million investment in Argentine digital wallet Ualá and a $231 million investment in Brazilian lender Creditas.

The Innovation Fund offers growth equity investments: capital for well-established companies with solid unit economics, said Passoni. He was careful to emphasize strategy differences between the Innovation Fund and SoftBank’s global Vision Fund, which has had some notable recent flops.

The Vision Fund targets companies in “winner takes all” sectors, where network effects are paramount and gaining critical mass rapidly is key for business success, such as ride-hailing companies. It writes billion-dollar checks to help those companies scale quickly.

In comparison, the Innovation Fund looks at industries where there is room for several dominant players, Passoni said. Its ticket sizes are smaller, although in each case it aims to offer enough that a company does not need to return for another investment round.

“Our core in LatAm is business models that make sense, they have unit economics that make sense, that are potentially self-funded after our round. If they did need more capital because they’re growing faster than we expected that’s fine – but hopefully our investment could be the last one.”

Passoni said SoftBank created the fund to take advantage of heavily discounted valuations in Latin America compared to developed markets. But he acknowledged that its own entrance to the market has changed the dynamic.

The Innovation Fund sources most of its deals through local venture capital investors who already have relationships with the region’s startups from earlier funding rounds. “Mostly we’re coming to deals through early stage VCs,” he said. “We’re not competing with them at all, we want them to succeed.”

The investment team can learn a lot from local funds, and the presence of other investors in a funding round offers a certain reassurance, he added.

And while the Innovation Fund has taken large stakes in a number of the region’s fintechs, Passoni said he was cautious overall on the sector.

“Overall, fintech is one of the areas where we have most doubt,” he said, saying that the volatile nature of the industry made it harder to pick winning investments. “There are a lot of regulatory changes, there are a lot of moving targets, so it’s not as easy.”

As for the company’s next target area, Passoni pointed to an often overlooked niche: enterprise resource planning systems.

SoftBank’s Innovation Fund is mapping “the best SME ERPs” in Latin America with a view to making an investment in the industry, said Passoni. He described the ERPs as a sector “we are truly excited about”.

Keep ahead of LatAm fintech strategies, funding rounds and news in the iupana Fintech Tracker >>