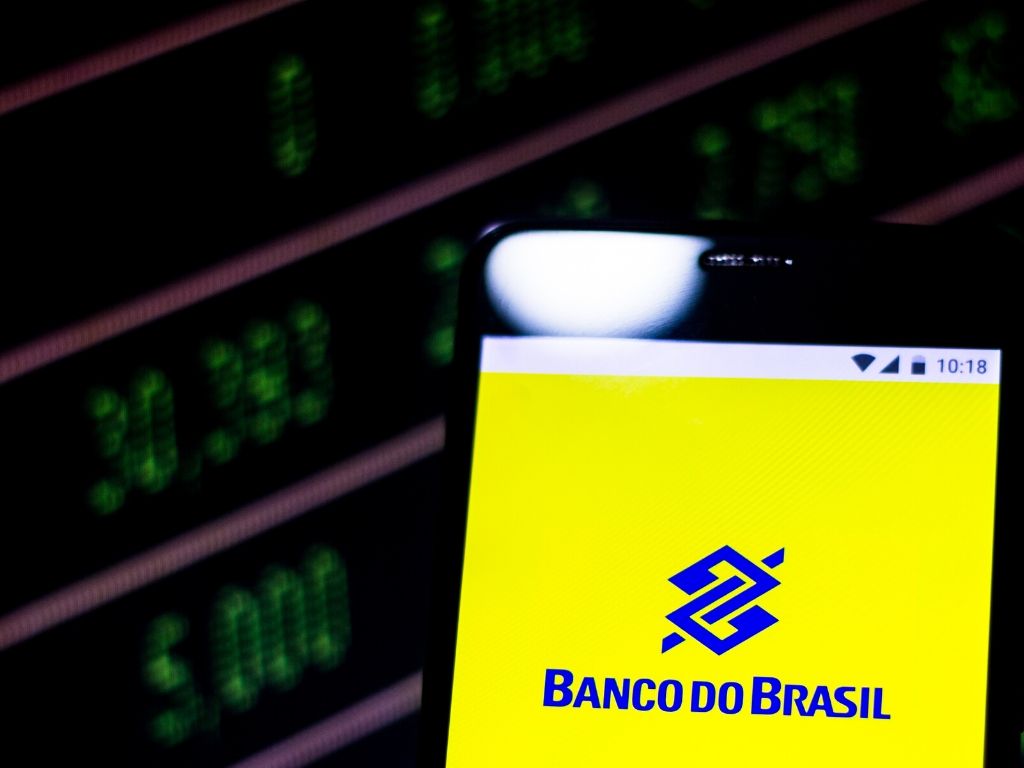 Technology heads at a series of financial institutions have said that APIs are the path to accelerate digital transformation. Open banking regulations are still being developed in Brazil, but regulators are welcoming the innovation, the executives said at the Mobishop event, held in São Paulo on October 8.

The comments come as a growing group of challenger banks seek share of the retail banking market in Brazil. These include home-grown fintech Nubank, which started out as a credit card provider but recently began offering a digital account. Nubank has some 15 million clients, it said recently. International players, such as German digital bank N26 are also moving into the Brazilian market.

“Our biggest bet is API banking,” said Rudy Cordeiro, tech director at BS2, a financial institution that was previously known as Banco Bonsucesso. Since rebranding, the bank has focused on being a hub for digital financial services. It recently launched an app targeted solely at fans of the largest Brazilian soccer club, Flamengo. The app uses the Flamengo logo and colors, with the aim of attracting loyal fans to become BS2’s clients.

BS2 has been using open banking to enable companies in various industries to automate their financial processes through direct access to the institution’s transactional services. From balance inquiries to sending and receiving electronic transfers, paying bills, issuing and receiving slips and reconciliation of statements.

Another digital bank, Original, is also investing heavily in APIs.

“Open APIs and instant payments will change the relationship people have with enterprises,” said Paulo Bissacot, IT governance director at Banco Original. The bank has already passed its goal of opening 2.5 million accounts this year – so it has lifted its target to 3 million by December 31.

“The future is digital. We were born open banking and we see the regulator encouraging the new players’ entry,” said Bissacot.

For traditional banks, digital transformation demands more than IT implementation; it requires engaging people and integrating the physical and digital worlds.

Banco do Brasil, for example, was an early adopter in open APIs for startups and has a solid strategy in turning digital, said Paula Mazanék, digital business director at BB. But she added: “We will have to live for a while with physical strategies as there are places in Brazil where there’s no 3G signal… Digital transformation has nothing to do with technology. Educating people is the key.”

In the digital transformation path, Bradesco launched Next two years ago and it is about to surpass 2 million active clients, those who used the platform in the last 30 days. Jeferson Honorato, Next’s director, noted that the digital bank complements the tradition one. “Currently, 83% of Next’s clients weren’t Bradesco’s clients before joining Next,” he said, adding that those who own a digital account are keen to have more than one.

Join the global financial technology leaders who read iupana’s Monday and Friday briefings
← In beta, Itau’s Iti has hundreds of thousands of customers Brazil gets closer to QR-based instant payments →
Tweets by iupana