In beta, Itau’s Iti has hundreds of thousands of customers 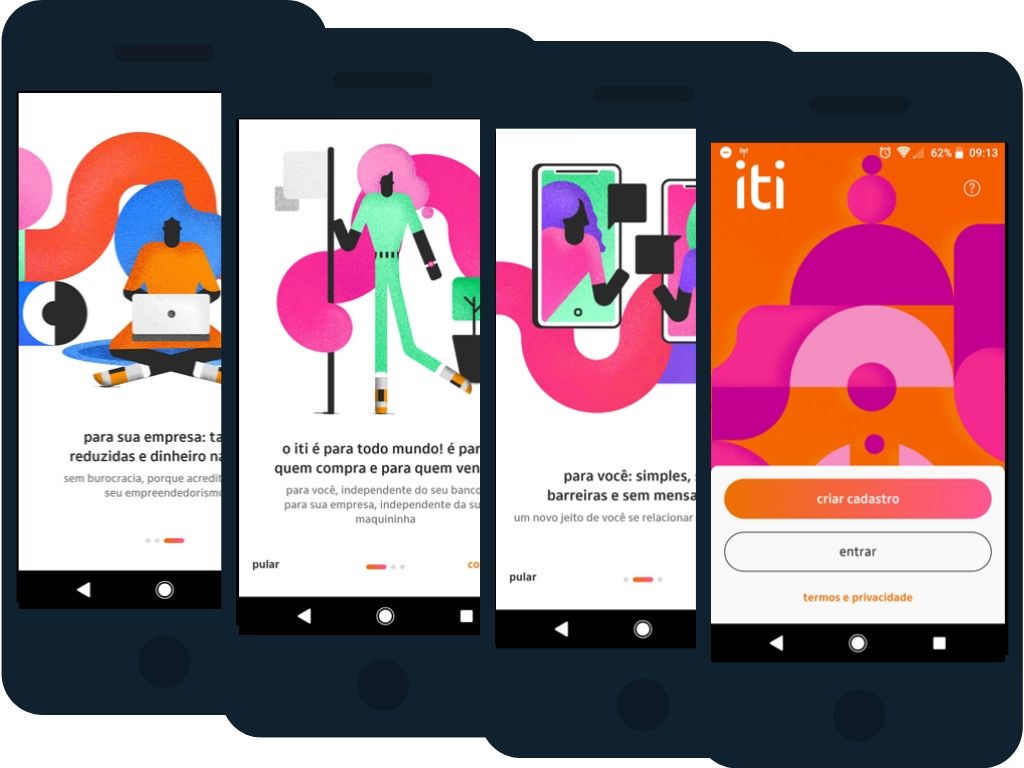 Itaú’s payment platform Iti is in its beta phase, but it has already hundreds of thousands of customers, according to Livia Chanes, Iti’s director.

“Payments are a very exciting area because it’s where transformation will happen,” she said.

The Iti app will allow both people and companies to make and receive payments between them. Individuals can load money into the platform via bank transfer, bank slip or by credit card. Businesses can use the app to receive payments via QR Code or bank transfer, enabling instant payments through a QR scanner or smartphone with built-in camera.

For both cases, Iti is available for clients and nonclients of Itaú. Iti will charge a fee of up to 1% on transactions for merchants using the platform, which is cheaper compared to several card processors; and it does not require merchants to rent or buy PoS devices.

Itaú developed the onboarding process for Iti users  with a focus on eliminating the need for document submission. “We are using big data and biometrics solutions for validation,” Chanes told iupana during the Mobishop event, held in São Paulo on October 8.

“It’s a path to as little friction as possible and to make the process easier. We are accepting even those people with no debt clearance certificates,” she explained, adding it allows opening an account at Iti within three minutes.

Itaú is also the owner of Redecard, a Brazilian multi-brand acquirer. Chanes said that Iti is embedded in Redecard PoS systems, allowing them to generate a QR code to process payments. “Iti complements or replaces a PoS, depending on what merchants want.”

Iti was designed to work for all merchant sizes, from very small businesses to large companies.

Commenting on the advance of instant payments in Brazil, Chanes said initiatives such as Iti are already being launched and they should be systematized by the end of next year, following the launch of Brazil’s Central Bank instant payment platform and the release of regulation.

“It’s hard to predict, but I think instant payments are bringing much more efficient for society, from the perspective of payment digitalization, reducing time of money transfers and changing the payments made with cash,” said Chanes.

“Cash is still an important means of payment in Brazil and having a cheap and democratic solution for all Brazilians, instantaneous and at very low cost makes people stop using paper money and start using digital solutions,” she added.

Iti, which Itaú developed itself without a third party, has no official launch date yet.