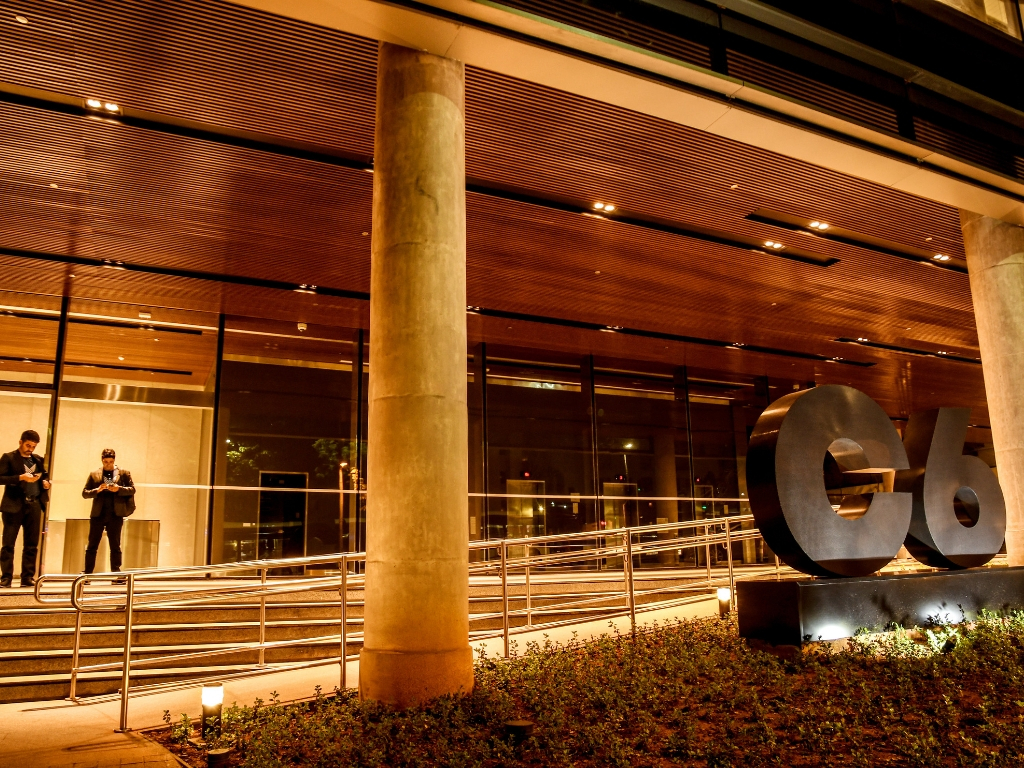 Brazilian neobank C6 Bank is about to launch a beta testing phase ahead of its full commercial launch in the coming months.

The all-digital bank, backed by ex-BTG Pactual executives, has been in soft-launch mode – providing services to employees, and their family and friends – since January 31, when it received a Brazilian banking license.

C6 will open accounts on an invitation-only basis from next months. These first customers will be beta testers while the bank is still operating under a controlled environment. After those phases – and before mid-year – C6 Bank will open its digital doors to everyone.

In the beta phase, customers will have access via app to 24-hour chat assistance, a free checking account, bank transfers, payments and withdrawals, and an investment offering. Two credit cards – one free – will also be available.

The Sao Paulo-based digital bank employs 400 people, and will offer services to retail clients as well as small and medium-sized businesses.

“The IT team is our largest area, because the technology is the key that allows us to be a low-cost bank and makes a cheaper operation possible,” spokeswoman Verena Fornetti told iupana.

C6 Bank is investing heavily in data analytics capabilities, both to optimize its lending, as well as to provide customized services.

The neobank has set up a US-based analytics center charged with developing machine learning solutions for fraud detection, voice and image recognition, credit risk modeling, among other areas. The US team collaborates with a São Paulo-based team to use advanced data analysis to offer customized solutions for clients.

The dual-country model mirrors that of other Brazilian banks, such as Bradesco, which has an innovation team stationed in New York.

“We wanted to diversify talents pool and we also partnered with MIT,” Fornetti said when asked why the bank built a center in the US.

C6 Bank has partnered with Massachusetts Institute of Technology on a range of initiatives spanning data analytics, cybersecurity and entrepreneurship.

At the same time, C6 Bank has no blockchain strategies planned.

C6 Bank’s tech stack is based on an open architecture model. It connects to third parties via application programming interfaces (APIs), including to distribute partner products. The model also allows it to innovate faster, said Fornetti.

It is also pursuing an app-first strategy. “Our challenge is to provide a great user experience in our app, allowing all kinds of people to interact with the bank via app.”

C6 Bank forecasts that will have invested some BRL500 million ($125 million) in the start-up phase by the end of this year.

Additionally, the bank has signed a one-year contract with HackerOne, a company that brings together 350,000 individuals dedicated to identifying security vulnerabilities, to receive bug reports regarding its website and app.

“We believe that the more people who test an app, the greater the chances of bugs being identified and the faster bugs are fixed. Capturing this collective knowledge of ethical hackers is also part of our mission,” said Fornetti.

The bug bounty program is part of a security strategy that includes several forms of vulnerability identification, including internal tests, penetration tests and audits with external consultancies, she added.

In addition to C6’s domestic focus on retail and commercial clients, the bank has been licensed to operate a New York brokerage business.

The division will focus on institutional clients, such as investment firms, retail banks and pension funds, from the United States, Europe, Asia and Latin America. It will offer corporate and sovereign fixed-income bonds, initially, and later on stocks, interest and currency (NDF) contracts from Latin American countries, as well as derivatives.