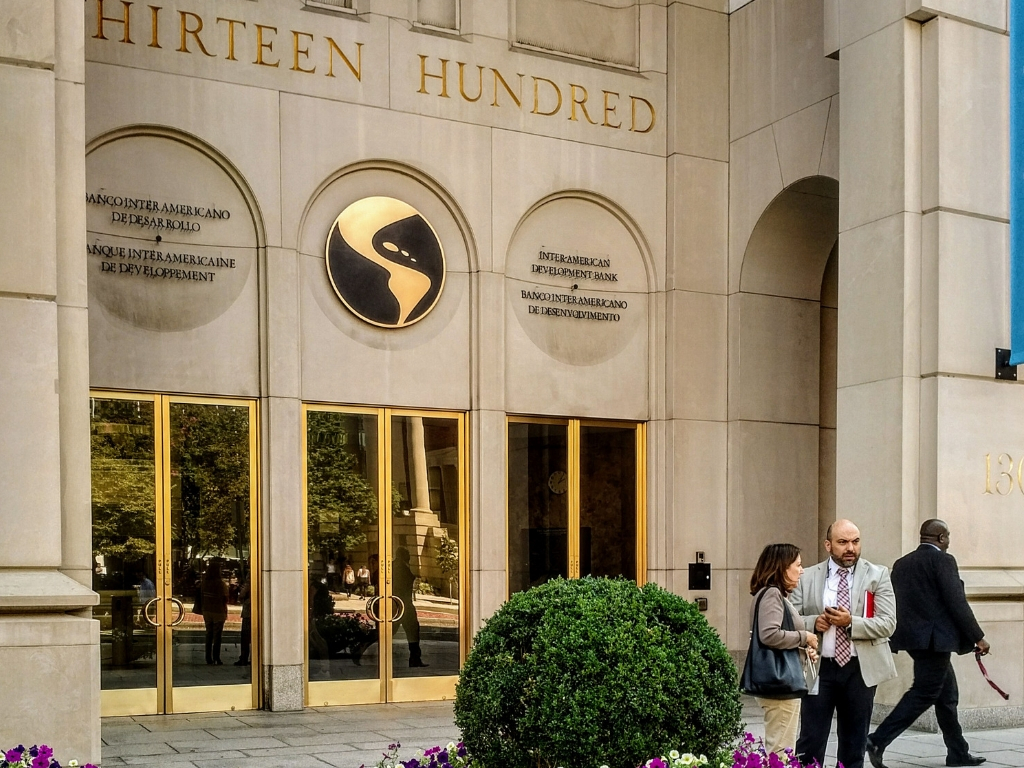 The bank hopes to lead a study of data from regulators and fintech startups across the region, to evaluate the impact that the growing fintech industry has on financial services, economy and society.

“Fintech companies are not NGOs that are looking for the social good, they are companies that are looking for a profit,” Juan Antonio Ketterer, head of the IDB’s connectivity, markets and finance division, told iupana. “However, in this case many people believe that the sector also has positive externalities, especially regarding financial inclusion.”

The study – still in its conceptual stages – is one task that was identified at a meeting to kick-off a multi-year focus by the IDB on fintech as a “regional public good”.

“We reached an important conclusion, that a task to look at closely is to see the impact that the development of the fintech industry is having. We still need to see the impact evaluation strategy that we’ll use. Everyone has data, so it’s a matter of getting everyone to share the data that they can while still respecting privacy.”

By defining fintech as a regional public good and facilitating the regional meeting earlier this month, the IDB hopes to improve information sharing as well as regional coordination for fintech regulation and operations. Under the initiative, a “network” of regulators and fintech associations will meet twice a year to advance those goals.

While regulators are typically in conversation with fintech companies and banks in each country, the IDB’s Regional Public Good network for fintech aims to facilitate a region-wide dialogue.

That allows regulators and companies to learn from the experiences of their peers in other countries, as well as informing policies of the IDB itself.

The initiative is positive for the startup sector, said Sebastian Olivera, a board member at the Uruguayan fintech association, who attended the IDB Fintech meeting this month.

“The IDB is, in some way, supporting the fintech associations,” he told iupana.

Additionally, the IDB hopes to drive the creation of regional “spaces” for business. Ketterer defined such a goal as facilitating the cross-border expansion of businesses.

“That can be done in various ways, it can be done from a regulatory perspective, but it can also be done by creating a network of companies that can meet and discuss among themselves and set up reciprocal business agreements. It’s not just about regulations, it’s also the business network itself.”

Such cross-border frameworks are particularly useful for the fintech industry, which depends heavily on scale, he added.

“It is an ambitious goal, but I think it’s achievable. It’s not an all or nothing goal – rather it’s one with various stages.”

“There is a lot of diversity,” said Ketterer. “Each country does it differently, and there is a series of variables. What we are trying to do is to homogenize as much as possible – at least conceptually – certain practices, so that everyone can make the most of the resources that get invested in sandboxes.”