The financial services sector is set to ramp up implementation of blockchain applications in 2019, says Henry Kesisyan, head of blockchain, during NXTP Labs’ LatAm fintech conference 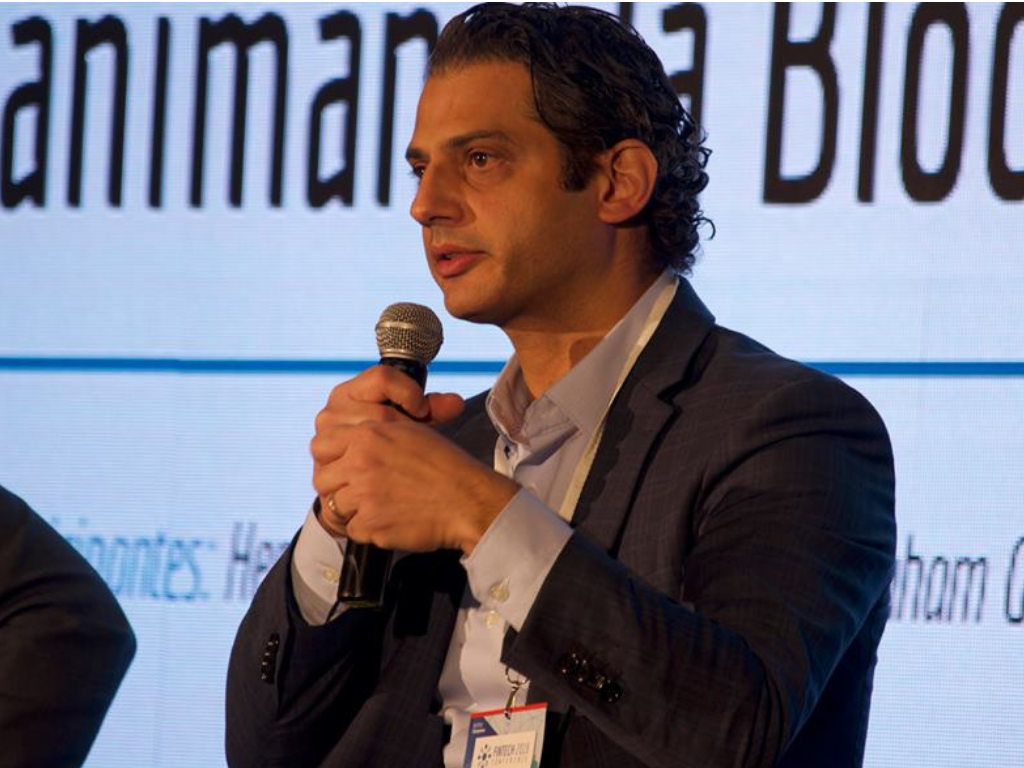 Scotiabank is fast-forwarding development of blockchain-based applications for operations including account openings, syndicated loans and gold trading, according to the bank’s vice president for the technology.

Blockchain or distributed ledger technology protocols have been evolving over the past decade since the rise of cryptocurrencies like Bitcoin. More recently, banks have started examining potential use cases. At the same time, they are working on tools to get ahead, said Henry Kesisyan, vice president for transformative technology and head of blockchain at Scotiabank.

“We’re pushing to put something into production this year, between ourselves and other corporate clients,” said Kesisyan, mentioning banking products like account openings.

Gold is on the agenda, too. “We’re a very large bank in the gold space, so everything from the gold being mined right through getting into the vault and the settlement, being able to track that across a blockchain, that’s something we’re looking at,” he added.

The financial services industry will ramp up production and implementation of blockchain technology in 2019, although on a small scale, he forecast.

The first applications will be those that depend on a few actors, such as gold and over the counter trading.

“The bigger ones, like equities, central banks cash, bonds, things like that, I think is anyone’s guess, probably five years or more.”

Banks arrived late to the blockchain hype, said Kesisyan, speaking at NXTP Labs’ Beyond Blockchain summit in Mexico City. But the evolution of the technology makes it inevitable for banks to get on board, he said.

To make it happen, he argued that the industry as a whole needs to overcome several obstacles. Development should progress evenly across the sector: it’s little use to have a few banks using distributed ledgers, given the technology is designed to decentralize processes, he said.

Similarly, even regulations are important. Variations in regulation at local and regional levels are particularly complicating for global banks such as Scotia, which operates in more than 50 countires.

“For the banks, we connect to a blockchain but we’re not starting from scratch – we have core technology and legacy technology that we have to actually integrate to, and that aspect is extremely difficult,” he said.

Scotiabank has set up a lab focused on blockchain development to speed up investigation into the potential of the technology for its business.

It is also teaming up with startups to complement its knowledge.

“We are good with certain things and fintechs are very good with others,” he said. “We’re looking to match that up.”