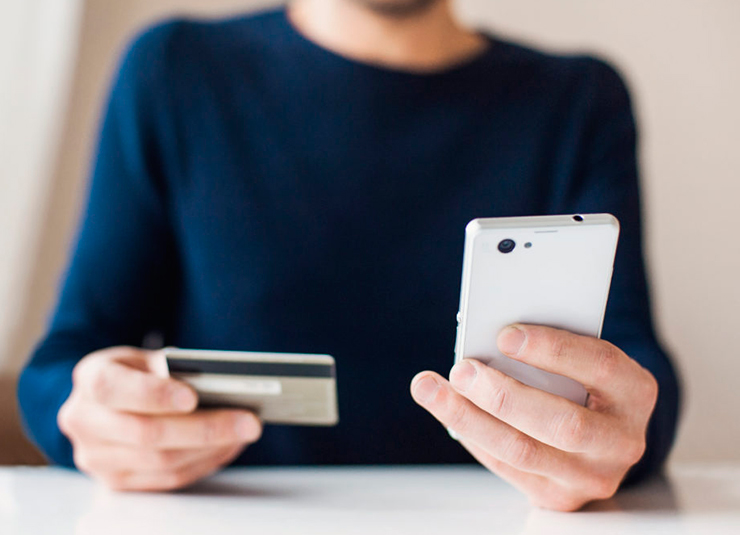 “We’ve been able to attract tons of prospects,” Mauricio Minas told iupana. Bradesco gave Next a push through an online advertising campaign on YouTube, Facebook and Instagram when it launched in the fourth quarter, he said. “But from the downloads up to converting them into an account, there’s still a road to go. The conversion rate is still lower than what we are forecasting for the future.”