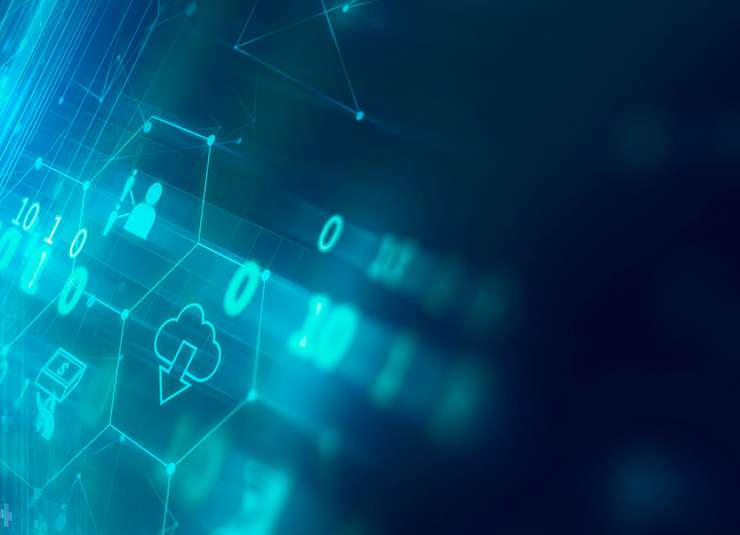 Mexican regulations on the use of biometric identifiers, for example, will push the country’s banks to develop ways to use the technology, says Jorge Zenteno, acting director of Santander México’s digital factory.

The country’s banks have until mid-2018 to comply with regulations that require fingerprint checks on new borrowers. Mexico’s banking regulator, the CNBV, introduced the new rule last year to combat identity theft.

“If as a financial system we can really work together, I think we’ll have a biometric base that will allow us to reduce fraud and give bank users a much better, tech-based experience,” said Zenteno.

At the same time, the country’s fintech law, approved by the senate in late 2017, should give Mexicans greater confidence when it comes to using digital platforms to manage their money, he said.

“The new fintech law will allow fintech startups to be regulated, so that consumers feel comfortable using them,” said Zenteno. “But at the same time, it gives a framework so that the banks and fintechs can collaborate and work together for the benefit of customers.”

And in Argentina, Mauricio Macri’s administration has pushed through a series of measures to encourage digitalization of the economy.

“There’s a trend, a lot of advances at the same time in the same direction, favoring the use of technology in financial services,” said Pablo Sanucci, founder and CEO of InvoiNet, an Argentine fintech that offers digital invoicing and factoring.

Listen to Jorge Zenteno, Pablo Sanucci and Juan Antonio Cabañas discussing this story (in Spanish) on a preview of the iupana conversa podcast in the player above, in iTunes, or via your favorite podcast app.

Through in-depth conversations with digital leaders at the region’s banks, startups and fintech investors, iupana conversa examines how technology is transforming Latin America’s financial services sector. The series will launch in full on February 12, with Mauricio Minas, CIO at Bradesco, discussing the Brazilian institution’s experience launching “Next”, a digital-only bank.