Payments lessons from Asia and predictions for Latin America 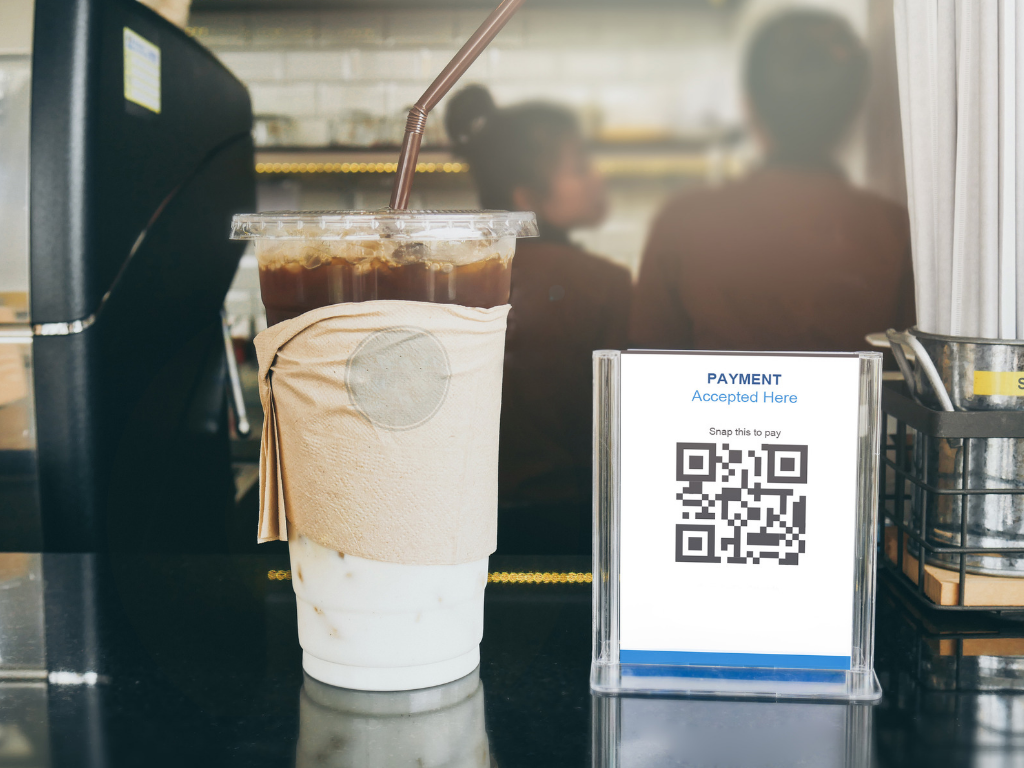 The evolution of the mobile payments industry in Asia and the US offers examples of how the technology might develop in Latin America, argues Thiago Paiva

The fourth industrial revolution has upended many aspects of our lives. One of the most fascinating is its impact on payment methods – and how much this impact has varied in different corners of the globe, resulting in QR code payments in China to mobile payments like M-Pesa in Kenya.

Payment systems have developed differently throughout the world due to different local dynamics.

Countries with a developed credit and debit card infrastructure in place, such as the US and most European countries, have a tougher challenge to change the infrastructure and population habits towards a mobile payment economy. On the other side, countries such as China and Kenya, with a large unbanked population, combined with a poor payment infrastructure and growing penetration of mobile phones and smartphones, are compelled toward different payment solutions.

In the US, the birthplace of the payment revolution with pioneers such as Diners, American Express, and PayPal, the credit and debit card infrastructure is so developed that you don’t need physical money to live in most places. From the subway to taxi and street food, most places you can swipe your card and you’re settled. And even with Google Pay and Apple Pay driving forward mobile payments, take-up of the technology isn’t as strong as you might expect.

The industry was worth about $112 billion in 2016, much less than the Chinese one. Other forms of payment such as Venmo and iZettle are still restricted to early adopters, although are gaining traction.

On the other side of the spectrum, you have China, where the credit and debit card infrastructure was never well developed and the adoption rate never took off. Today, most shops accept Alipay and WeChat Pay – QR code payment solutions from the Chinese behemoths Alibaba and Tencent – but won’t accept credit or debit cards, even if it is a UnionPay card, Chinese card processor.

The mobile payment market in China in 2016 was worth US$5.5 trillion, 50 times the US market in the same year, according to consulting firm iResearch. Some people and services go as far as to not accept cash – and if they do, they complain about it. If you want to pay something in China, just scan the QR code, and you’re done. Want to send money to your friend? A piece of cake with WeChat.

Curiously, Singapore, one of the most developed Fintech ecosystems, still lags behind China on mobile payments… By a lot. Singapore was supposed to be the pinnacle of the cashless society, due to its small, wealthy, and well-educated population. And yet, it isn’t.

Even with a smartphone penetration of 73%, credit and debit card penetration of 83%, and the government pushing it hard to be a cashless society, the reality is far from it.

I use more cash living in Singapore than when I was living in São Paulo. Most street restaurants and small businesses don’t take card nor QR code payments. Many places only accept the local card processor NETS, due to its lower fee, and some, especially taxis, will charge a fee for paying by card. In a further twist, most card payments are made with contactless technology RFID – a faster transaction but one that presents security issues.

So what can we learn from these international examples about how the payments industry might develop in Latin America?

With the caveat that each Latin American country is not only different from each other, but also from the examples already mentioned, we can expect some similar trends.

Brazil and Chile are likely to follow a similar path as the American and European markets, due to the infrastructure they have in place as well as a high credit and debit card penetration. Other countries in Latin America with a less developed infrastructure and high levels of unbanked population have the opportunity to leapfrog the traditional card payment infrastructure making use of the newer technologies.

The two biggest economies in the region will follow very different paths of payment technologies adoptions.

Mexico has the opportunity to leapfrog its lack of infrastructure

Each bi-weekly payday, Mexicans, suspicious of banks, line up to withdraw their money. Many shops don’t accept cards. And even in places that do, it’s not uncommon to have the payment terminal out of service or without proper connection. The informal economy is still strong in Mexico, and paying with cash is a great way for a business to avoid taxes.

Now, change is expected to come rapidly: 60% of Mexicans have a smartphone – one of the highest rates in Latin America – and payments startups such as OpenPay and PayIt, are quickly gaining traction.

Mexico is well positioned to be the leapfrogger in the payment industry in the region, but not without relevant challenges as it has one of the highest levels of payment fraud in Latin America.

Brazil is evolving with more incremental innovations than disruptive ones

Brazil is probably the most developed country regarding payments in Latin America.

Although it doesn’t have the highest levels of credit card penetration, 30%, it has the second-highest penetration of debit cards. In São Paulo as well as in most state capitals you can pay with card in most places, except by small services and street vendors.

Companies such as Stone and PagSeguro vastly increased the presence of payment terminals in Brazil – and became unicorns on the NASDAQ this year in the process.

Due to its established infrastructure and population habits, Brazil doesn’t have the same opportunity as Mexico to leapfrog into a mobile payments society but will still be a leading player in payments Latin America, at least for the next couple of years.

And my other prediction for Latin America’s payments industry? We have not seen yet the end of the payments unicorns emerging from the region, with Brazil and Mexico leading the way. Keep watching closely as we might see more coming soon.

He has 8+ years working with startups and innovation, investing in more than 60 startups through global accelerators Wayra (Telefonica’s global accelerator) and Startupbootcamp Fintech. He worked closely with more than 20 fintechs from 8 different countries for the past five years.

He lives between Asia and Latin America exploring and connecting the fintech markets in those regions.