When it comes to digital onboarding, how much is enough? 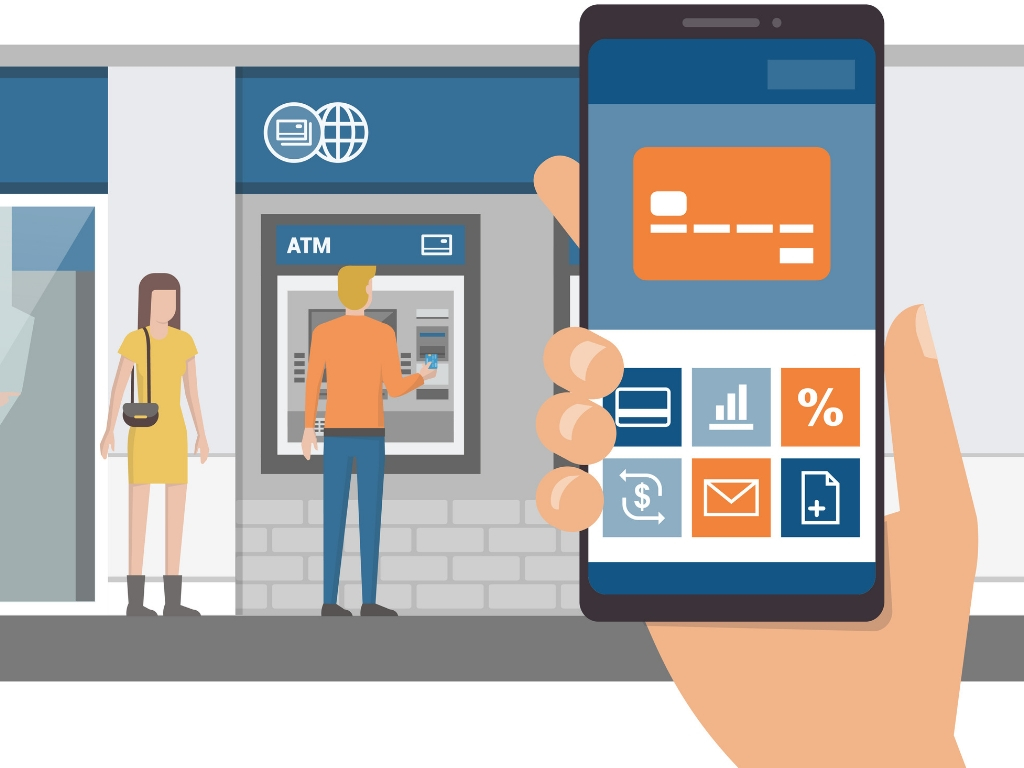 The latest figures from Bradesco and Itaú show that they are notching up impressive growth in digital customer acquisition. Itaú signed up 165,000 new clients on its Abreconta app in the third quarter, while Bradesco’s year-old “Next” platform already has some 300,000 users.

In both cases, the digital on-boarding rate is multiple times what it was just a few quarters ago and shows how the banks are getting to grips with digital product development. Bradesco, for example, has talked to iupana previously about the iterative process of modern design: the bank “only” signed up 30,000 customers in the first few months of its soft launch. It learned from the data, made some tweaks, and vastly increased the customer acquisition rate.

But how does this stack up against startup operators, famed for moving quickly? It’s hard to know for sure: banks listed on global stock exchanges are forced to show much more of their hand compared to privately-held fintech startups.

What we do know is that Nubank – a five year old startup that has four million credit card customers – signed up a whopping 1.5 million clients to its new checking account product in just six months. It’s a figure that blows the banks’ digital achievements out of the water.

Nubank announced those figures earlier this year, six months after launching the product. Can we assume that most of those were simply existing clients picking up a new product? Probably. And they are still a very long way behind in terms of total clients numbers. Itaú has close to 12 million corporate and personal customers that regularly log on to their accounts online, and it opened over a million new accounts in traditional branches in the third quarter.

But the comparison shows why Itaú’s CEO, Candido Bracher, had a particularly serious take on new competitors on the bank’s third quarter conference call recently: “These fintechs and all this new competition is a threat to the business,” he said. “I have no illusion that this will not somehow affect our margins.”

It’s little wonder, then, that they are drastically increasing their technology spending.

More Opinion
Open banking: Why official APIs should just be the starting point

17 November, 2020
LatAm fintech insights
Get the scoop on how your peers, competitors and clients are using fintech to get ahead. Leave your details to receive iupana's exclusive, in-depth coverage of banking technology in Latin America and the Caribbean in your inbox on Monday mornings. (You can unsubscribe in one-click if you decide it's not for you.)
Webinars on-demand
You may also like