Open banking: Why official APIs should just be the starting point 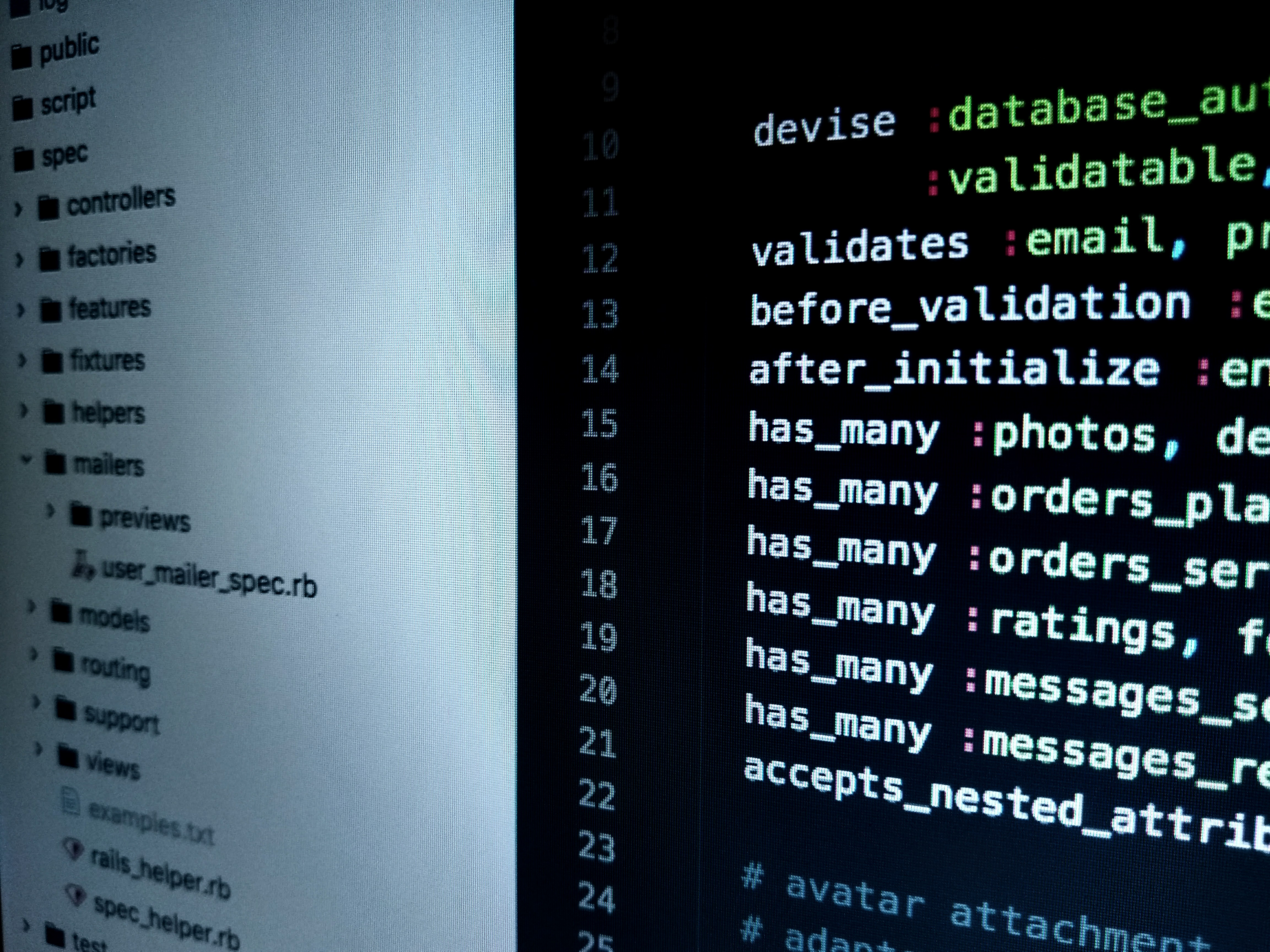 Open Banking is taking Latin America by storm as country after country considers different models to adapt to their local legislation.  This has been thoroughly documented already on this site, as every major Latin American country eyes a different style of implementation.  But one thing that doesn’t get talked about very often is the role of third-party aggregators; the likes of which many of us are already familiar with – in the mold of Plaid, for instance.

Third party aggregators are the originators of Open Banking. This goes all the way back to 1999 with the founding of Yodlee, which connected to the very first online banking portals.  In 2007, bank aggregation took another step forward with the launch of Mint.com in the U.S. which provided an all-in-one hub to organize personal finances.  It reached over 1.5m users within a year of launching and was eventually sold to Intuit, one of the world’s giants of financial data.

Later, Plaid picked up the mantel of bank account aggregation by providing a high quality and more updated version of Yodlee, and has never looked back as it grew to being worth almost US$ 15bn today.

All of this occurred without any open banking regulation in the US.  Which is to say that third party providers who can provide smooth all-in-one integration and add-on services are going to play a huge role in the development of Open Banking, no matter what.

While many open banking regulations contemplate official APIs and are to be lauded for their effort to get banks to open their data for the benefit of their clients, private market companies have long been doing this job for them via their own proprietary connections, or what’s commonly referred to as “screen scraping.”

Recently, with banks rolling out internal APIs for things like mobile banking, the process has been updated to mostly “API scraping,” which provides a faster and more consistent experience.  The legal framework in which many third-party providers operate today are generally the data and privacy laws dictated by each country.  In this way, providing your online bank credentials is analogous to sharing your financial statements with a financial advisor or on a loan application.

However, so far, none of the open banking laws being drafted in Latin America seem to deal much with these third parties. This is fine; but what should be contemplated – without a doubt – is the implicit permission and space for third parties to operate under a scheme that works for them, whether that’s API scraping or a regulated API.

The reason this hybrid model is often used is because regulated APIs tend to bring the bare minimum amount of information required by law into play and can be inconsistent at a service level if not strictly enforced by the regulatory body.  This has been the case even in advanced and highly regulated markets like Europe, where API scraping is still regularly used by many despite regulated APIs being widely available.

“When we analyzed the successful and interesting models in terms of open finance and the financial institutions that are adopting those models, we noticed that they rise above the minimum standards,” Luis Olmedo de Caceres, director of strategic Value at Everis said in a webinar hosted by Finerio Connect in February.

“They go in with the idea of generating an ecosystem and understand how they want to play in that ecosystem… It’s not so important the ‘how’ as it is the ‘what’, which is that banks must share their information and make it available one way or another.”

Third party providers bring a huge value because they’re incentivized to integrate other data sources that may not be covered by regulated APIs, such as insurance, retirement funds, telecom data, payroll data, etc.  Not just that, but they also facilitate additional services like credit scoring, income verification, identity verification, personal finance services, payments, and more. These are all real examples of add-on services being launched by third parties in different regions around the world.

Third party providers are the engine that makes open banking go.  They are the only stakeholders who are truly invested in the movement’s success.  We’ve seen that even when governments prioritize things like financial inclusion or QR payments they often fail to make an impact because there aren’t private market incentives to champion the cause.

“Governments should aspire, not to regulate absolutely everything, but to give a minimum of options for companies to be creative and seek the best business models,” Nuria Aliño, principal digital finance specialist at the International Finance Corporation (part of the World Bank) said at the same webinar.

Open Banking is sometimes difficult for banks via regulated APIs, says  Jonathan Garzon, Head of the Innovation Lab at CECOBAN: “You have to understand that the financial system was regulated and supervised for a long time with the idea of having impenetrable walls through which information should never leave or enter…

“I think one of the things we must learn from other latitudes is that regulation and standardization are not enough. Although we can take standards from the United Kingdom and Europe, establishing them is not enough for open finance to be widely adopted.”

Overall, the best regulations within open banking are often the ones that allow for third party innovation to take place freely and without interference, while at the same time pushing for a legal framework in which financial institutions are obliged to help their clients share their information easily.   The official APIs should be thought of as a minimum and everything that gets built on top of that should be left to third parties to innovate on, based on what they’re seeing as the needs of the market.

Open finance and open banking in Latin America have endless possibilities, as issues like financial inclusion, financial sub-penetration, and the informal sector make it ripe for disruption.  Just don’t forget the Yodlees of the world started the spark to make it all happen while the Plaids of the world carry the movement to its maximum potential.

Nick Grassi is Co-CEO and Co-Founder at Finerio Connect.