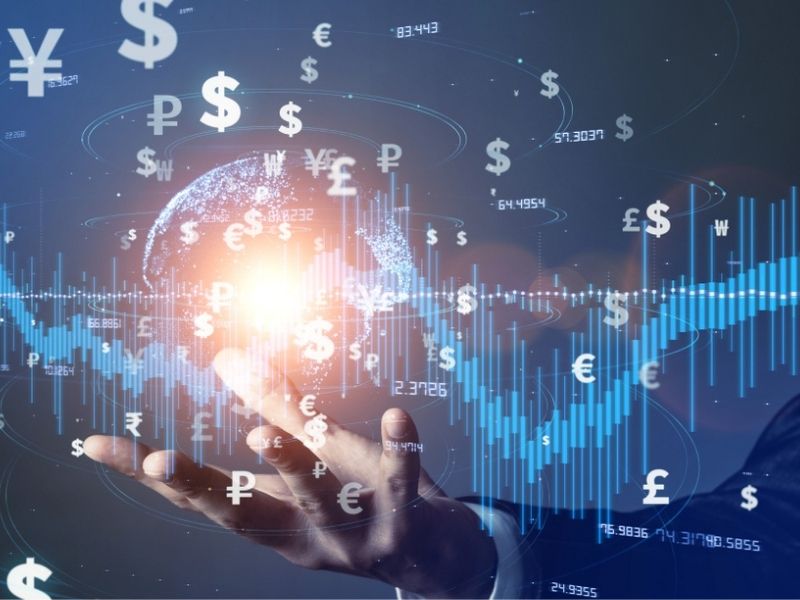 OPINION: The administrative stoppage due to Covid-19, and heavy regulatory requirements will cause the death of several fintechs

Covid-19 changed our way of working and living. It was the push we needed to get on with technological change.

Investors know it, and the value of tech companies has hit record highs. And it is well known that countries that promote modernization substantially increase the potential of their economy.

In all this context, the fintech world is living its moment: the growth of this industry in Mexico was estimated at 14% in 2019, to reach 441 companies in the country.

That growth is much higher than GDP, but far removed from the market’s potential. Only 441 companies, for 130 million Mexicans? It is insufficient and sad. The greatest technological effort comes from the traditional industry that, globally, have not been the ones leading the transformation.

And in the end, Mexico is the one who is losing great growth potential because it does not have a greater number of fintechs pushing innovation in the market. A capacity that would be exponential if we had many more companies that improve the lives of Mexicans, making financial services cheaper, democratizing investments, reducing inequality of opportunities.

Chronicle of a Death Foretold

The Fintech Law passed in 2017 was an excellent start. It put Mexico at the forefront of regulation in Latin America. Secondary regulation, with a very traditional bias, and three years of technological advances, meant that this Law was passed in 2020.

The authority must accept that technology will always be ahead of regulation. It is not a criticism, it is a description of reality.

Today, many fintechs companies are waiting for their authorization in Mexico, and it is likely that several will die waiting. They risked their capital to go to the market and will die paying salaries.

The amount of documentation requested goes for miles. It is not intended for startups, but for traditional companies.

Meeting these requirements, waiting for the CNBV’s review and surviving the administrative stoppage from Covid-19 will put the capitalization of all financial startups to the test.

Ideas to boost the fintech sector

We understand that after cases of fraud and money laundering, the authority wants to review everything more than ten times before approving a financial entity that seeks resources from the investing public.

However, you always have to think outside the box. Here are two ideas from an ex-financier to avoid inhibiting the growth of fintechs in Mexico.

First of all, the Sandbox Challenge was a good idea, but it’s just that. We need the Fintech Law to incorporate it as a perennial reality for the authority on fintech issues.

And second, authorization could be tiered. As long as we do not exceed a certain level of operation, we could start with beta models up to a certain number of users or assets under management without having to apply for the Sandbox – just as a natural process of the birth of a fintech.

In this way, the authorities won’t inhibit growth and will accompany startups as their business grows.

In the startup world, the speed at which we burn cash (income and expense ratio), the opportunity for innovation and the possibility of regulatory adaptation make the difference. Some will die along the way, but the best models will survive by empowering the industry, changing the lives of Mexicans and accelerating the economic growth of the country.

The positive effect of encouraging the development of fintech models in Mexico will far outweigh the potentially negative effect of fraud or money laundering. That is the global experience.

Víctor Flores is Partner & Country Manager of Fintual in Mexico