How to drop the gender bias in financial inclusion 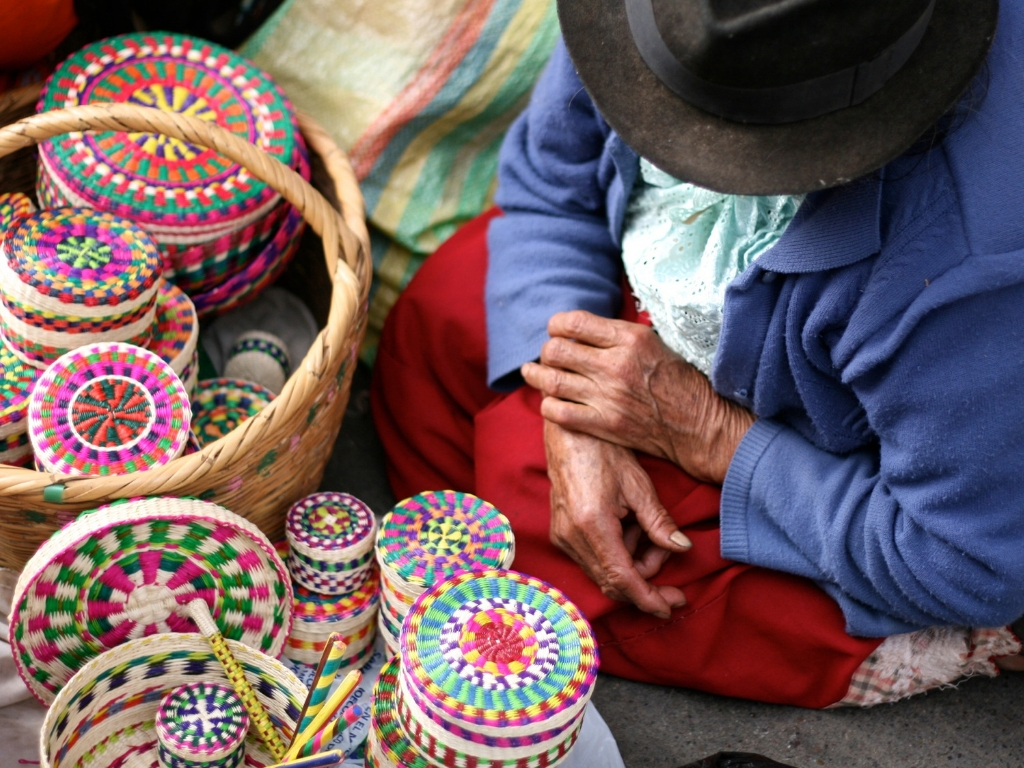 Women are far less likely than men to have a bank account. Here’s what we need to do about it

The latest edition of the Global Findex Database revealed a depressing statistic. Through surveys on the use of financial products in more than 140 countries, Findex data revealed a gap between women’s and men’s ownership of financial accounts in developing countries of 9%. That gender gap hasn’t changed since Findex first measured it in 2011.

Women’s ability to manage their money digitally, rather than in cash or through the account of a male relative, not only reduces the gender gap in account ownership. It also provides women with greater safety, privacy and autonomy in managing their money – and their lives.

Latin America is seeing some progress. Between 2011 and 2017, the gap in account ownership between men and women narrowed by 2 percentage points. Now 59% of men and 52% of women have an account. Yet progress is painstakingly slow and almost half of women in the region remain unbanked.

What lies behind this discrepancy? The causes lie both within and outside of financial providers’ control.

Firstly, the way in which people receive government and wage payments matters. Men in Latin America are more likely to receive digital payments, in the form of social security payments, pensions or wages. According to Findex, 32% of men, compared to 28% of women, received some form of digital payment in 2017. Governments can tackle this by depositing welfare payments into bank accounts – ones that are held in women’s own names.

In addition, the private sector, especially companies with lots of women employees, need to pay their staff electronically. Some 85 million women around the world opened their first account to receive wage payments from 2011 to 2017, Findex estimates.

Yet, as long as women are over-represented in the informal economy, the impact of these initiatives will be limited. Research in Mexico by the National Banking and Securities Commission (CNBV) showed that pushing for wages to be deposited into bank accounts supported financial inclusion for men, but had little impact on women, who were less likely to be employed in the formal sector.

To bring about significant change, we face the daunting task of ensuring women have the opportunity to work in the formal sector.

Still, financial institutions can make changes to narrow the gender gap, even for women who don’t receive formal wages or government support.

Digital financial services have the potential to reach rural and excluded women. Indeed, much of the financial inclusion growth in recent years is thanks to technology. But this is far from automatic.

In order to reach excluded women, financial services must be designed specifically for them and delivered in ways that fit their lives. Research in Chile suggests that women prefer secure savings over other financial products – and yet savings products lag behind providers’ other offerings. In fact, data analysed by the Centre for Global Development suggests a startling difference in product preferences: globally, 63% of women would open a basic savings account compared to just 26% of men.

Such products are particularly important for women working as entrepreneurs or in the informal sector, who are less likely to receive formal digitalized payments such as salary payments.

Furthermore, digital financial services are often provided in ways that work against women. Financial service providers whose customer-facing staff are mainly men shouldn’t be surprised that they struggle to connect with women. In order to meet women’s needs it is vital to hire women agents, speak to women in their language and serve them on their doorstep.

Alice Merry is a financial inclusion consultant with a decade’s experience working with the UN, NGOs and the financial sector to better serve excluded and vulnerable groups.