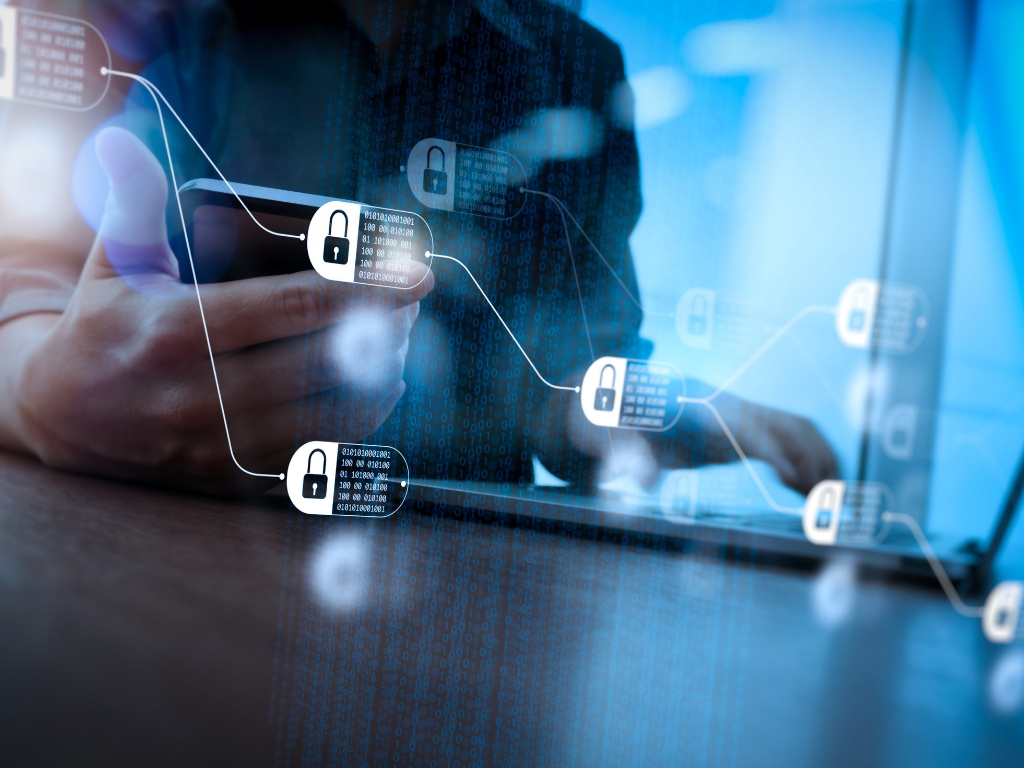 Irving Wladawsky-Berger: Blockchain could be the next major step in the evolution of the internet

There’s way too much hype surrounding blockchain. But that’s not surprising: all potentially transformative technologies are oversold in their early stages. Remember the dot-com bubble of the late 1990s. Blockchain is still in its early phases of experimentation and adoption. Much work remains to be done on standards, platforms, interoperability, applications and governance.

The key question is whether, over time, blockchain has the potential to become a truly transformative technology. I look at the strategic value of blockchain through two complementary lenses: enhancing the security of the internet, and reducing the inefficiencies and overheads in applications involving multiple institutions.

The internet is fundamentally a general purpose network platform supporting a remarkable variety of applications. But, security was not designed into the Internet’s underlying protocols. That’s all the responsibility of the applications running on top of it. The lack of a universal, common approach to security followed by all applications is the biggest challenge facing the internet today.

Blockchain could well be the major next step in the evolution of the Internet. It could enhance the security of internet transactions and data, by basing them on a blockchain fabric layer with the required standard services for secure communication, storage and data access which all blockchain platforms and applications would support.

Over the past few decades, the Internet and globalization have significantly increased the volume of transactions among institutions around the world.  However, the tools and processes to manage this increased flow of transactions have not kept up with the economy’s digital transformation.

Blockchain technologies promise to significantly improve the efficiency of applications involving multiple institutions – like global supply chains – by increasing the speed, security and accuracy of financial and commercial settlements; tracking the supply chain lifecycle of any component or product; and securely protecting all the transactions and data moving through the supply chain.

It requires the close collaboration of its various stakeholders, including existing financial institutions, fintech startups, merchants of all sizes, government regulators in just about every country, and huge numbers of individuals around the world. All these stakeholders must somehow be incentivized to collaborate in developing and embracing new infrastructure innovations.

While financial industry experts are optimistic that it will happen, such a major undertaking which will take considerable time and investment.

Irving Wladawsky-Berger is a Research Affiliate at MIT’s Sloan School of Management and Fellow of the Initiative on the Digital Economy and of the MIT Connection Science Initiative. He retired from IBM in 2007 after 37 years with the company, where he was responsible for identifying emerging technologies and marketplace developments that are critical to the future of the IT industry, and led a number of IBM’s company wide initiatives including the Internet, supercomputing and Linux. He writes at irvingwb.com.