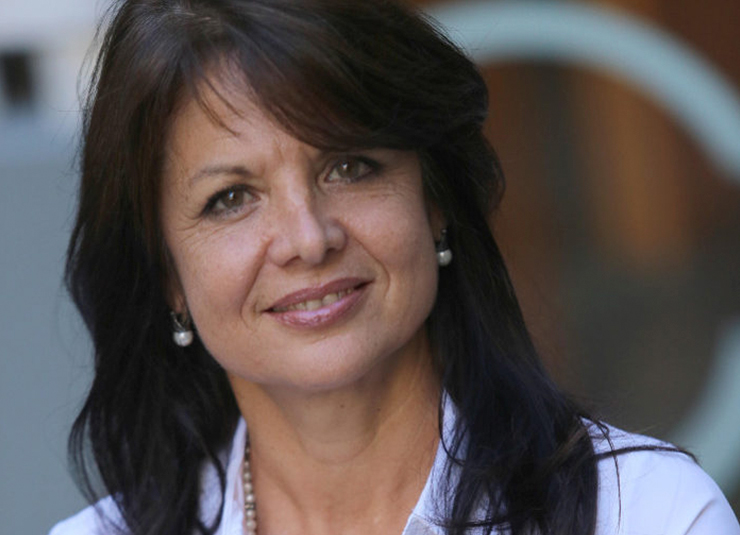 Scarcity of female founders is a “big issue to be addressed”, says NXTP Labs partner

A lack of female tech investors in Latin America is a major hindrance for women-led startups to raise capital to grow, Marta Cruz, a partner at NXTP Labs, has said.

While the number of women working in tech in Latin America has grown in the past three years, it remains a very small group – especially in fintech, she told iupana. NXTP Labs is an early stage investor in tech firms and runs acceleration programs.

“You can count them on your fingers,” said Cruz. “I think one hand would be enough to count the teams that have a women founder or a female leader.”

For all fintech startups in Latin America, access to capital is tough, Cruz said.

“Nine out of every 10 startups don’t live beyond two years, they don’t make it through death valley,” she said. “That’s the moment where they have to prove their business model and they end up unable to bring in revenue, so they don’t attract any capital, and that’s where they end up disappearing.”

While seed and micro-venture capital funds have started to cover that gap somewhat, capital for expansion – above USD 5million – remains very difficult in the region.

“One of the big issues is the difficulty that startups led by women face when they look for capital,” she said. “There are a lot reasons, but one of the fundamental ones is that on the other side of the table there are no women. There are very few investment funds in Latin America that have a woman in their founding team.”

Around a quarter of the companies that NXTP Labs has a stake in have a woman in the founding team, she said. That has grown from just 2%.

“Really, this is a big issue to be addressed,” Cruz said, of the gender imbalance in Latin American fintech.