Fintech Magalu: Ready to cash in on open finance in Brazil 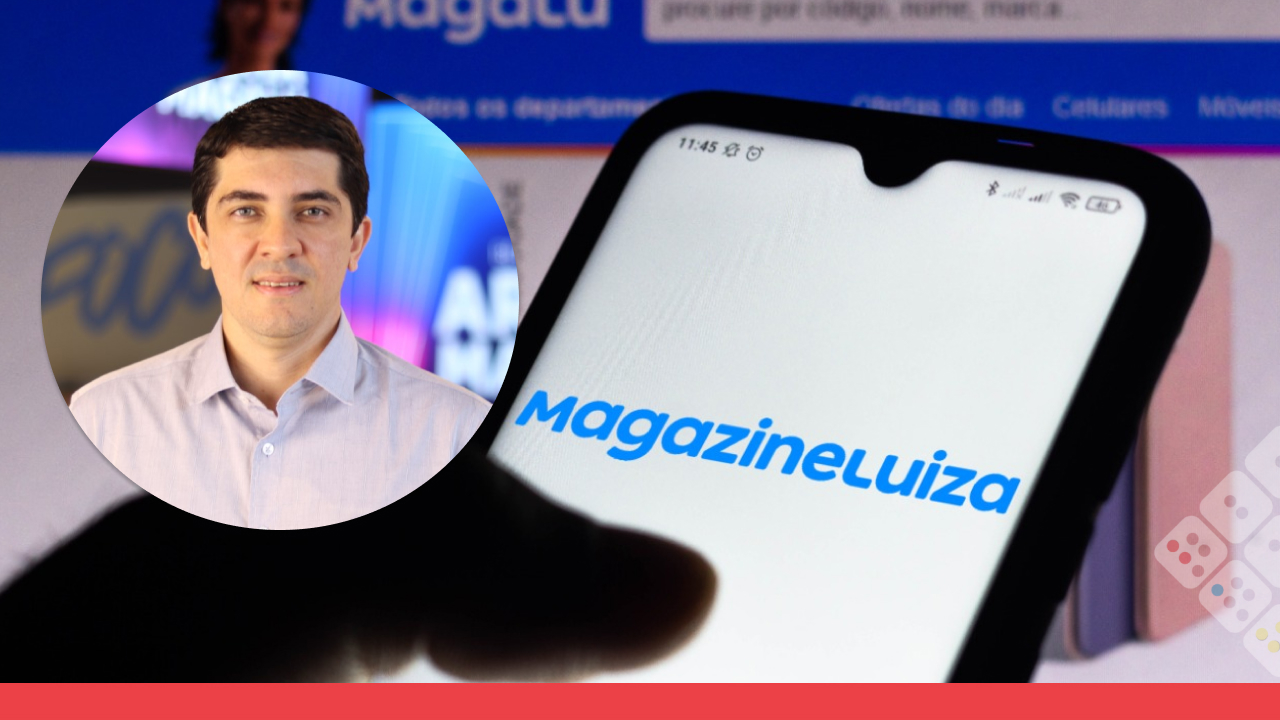 Magazine Luiza wants to become a supplier of all the products that open finance will enable and, in addition, expects positive growth for the second half of the year

Fintech Magalu has high expectations for open finance. The digital arm of Brazilian e-commerce giant Magazine Luiza plans to utilize technology and talent to take advantage of new business models that open finance will generate, and also make the solutions available to third parties, according to an executive at the company.

Launched less than a month ago, the fintech acts as an umbrella for Magazine Luiza’s existing digital financial solutions, such as Luiza Credit, Magalu Pagos, and sales terminals. The digital firm’s commercial and new business director, Leandro Hespanhol, tells iupana he’s upbeat about the opportunities that open finance presents in Brazil, the Latin American country that’s made the most progress in its implementation.

“As the central bank releases the next installments of open finance, such as data capture for credit and soon even credit and loans, we’ll be able to offer these services, both within Magalu and externally,” Hespanhol says.

The country’s central bank considers open finance an irreversible process and one that will increasingly take root as more products become available to consumers. One of the solutions that will give the system visibility—according to the regulator—are payment initiators, which are companies that allow the customer to pay or transfer in person or online, without the need for a card or having to enter the website where the user’s money is located.

Fintech Magalu has applied for authorization to operate as a payment initiator and has already advanced through three of the four stages required for final approval. While it’s close to receiving the green light from the regulator, the process has been delayed as a consequence of an ongoing strike by central bank workers.

“We have several ongoing conversations and some contracts have already been closed, including for this initiative [payment initiator], and we have no doubt that this will bring great benefits not only for companies, but also for the Brazilian consumer,” he adds.

Magazine Luiza is the fourth largest marketplace in Brazil with almost 31 million visitors a month, according to Statista. Since it was founded in the mid-1950s, the company has managed to adapt to the technological changes in the market and continues to thrive.

Its fintech arm expects demand for its personal loans and corporate credit cards to grow in the second half of this year due to seasonal factors as well as the World Cup, the world’s most-watched sporting event.

“The natural movement of retail is greater in the second half of the year in Brazil, especially because of Black Friday and Christmas. This year has a particularity that is the soccer World Cup, which moves a lot especially Brazilians, and moves a very large number of consumers,” says Hespanhol.

Fintech Magalu offers personal loans under a joint venture with Itaú Unibanco; the bank, which has been partners with the retailer for more than 20 years, is in charge of credit evaluations and disbursements.

The process of enabling corporate credit cards, meanwhile, is entirely in the hands of the fintech, which crosses information with the group’s marketplace where the businesses operate.

“The whole platform collects information on sales, orders, behavior, everything they have. This gives us information and a bit of security to be able to grant them credit,” adds the executive.

Fintech Magalu says it hopes to escape the fallout from the global economic turbulence affecting other market players.

Against the backdrop of rising global interest rates, several local fintechs have laid off up to 20% of their staff. But Hespanhol is confident the firm will continue to grow in Brazil.

“We are being careful. We adjust credit, we might limit one product or another, in order to always be there, balancing profitability but never losing our DNA of growth,” he says.

And unlike some of its competitors, adds Hespanhol, the fintech has Magazine Luiza on its side, with its credibility, its product development model for testing solutions internally, as well as a commitment to digitalize retail in Brazil.

The group has managed to position itself in a competitive local market and doesn’t consider expanding overseas a priority.

“We think there’s still a great opportunity within Brazil,” says Hespanhol, though he adds: “In the long term, yes, we have talked about [international] possibilities but nothing very concrete. It’s just an idea.”

Cryptocurrency, on the other hand, is a more real possibility: Fintech Magalu has a team closely watching how the segment evolves and doesn’t rule out diving in, he says.