Friday Briefing: Banks and crypto: caught between users and regulation 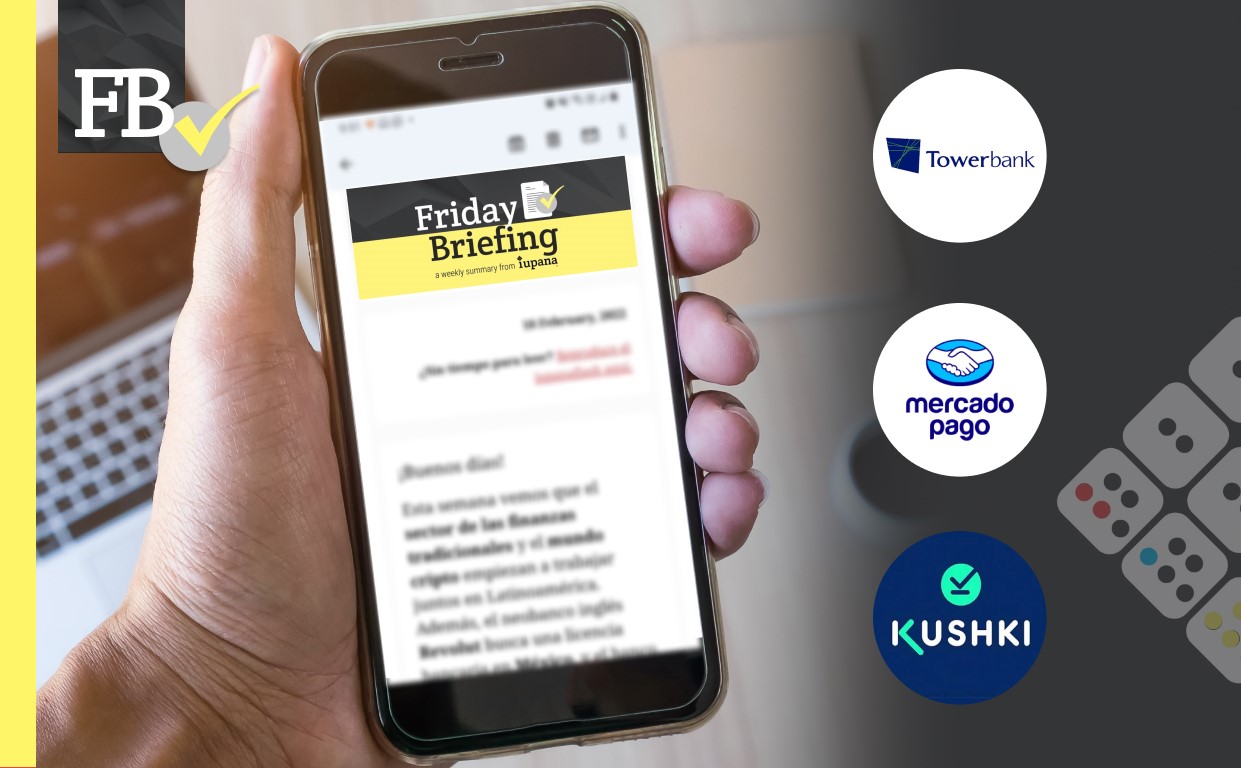 This week, we explore the regulatory dilemma facing entities wanting to offer crypto bank accounts. In addition, Ecuador’s Kushki and Mexico’s Klar celebrate big fundraising rounds. We also have an exclusive interview with the CEO of Revolut in Brazil as the neobank prepares to make its local debut. All that and more in our weekly summary