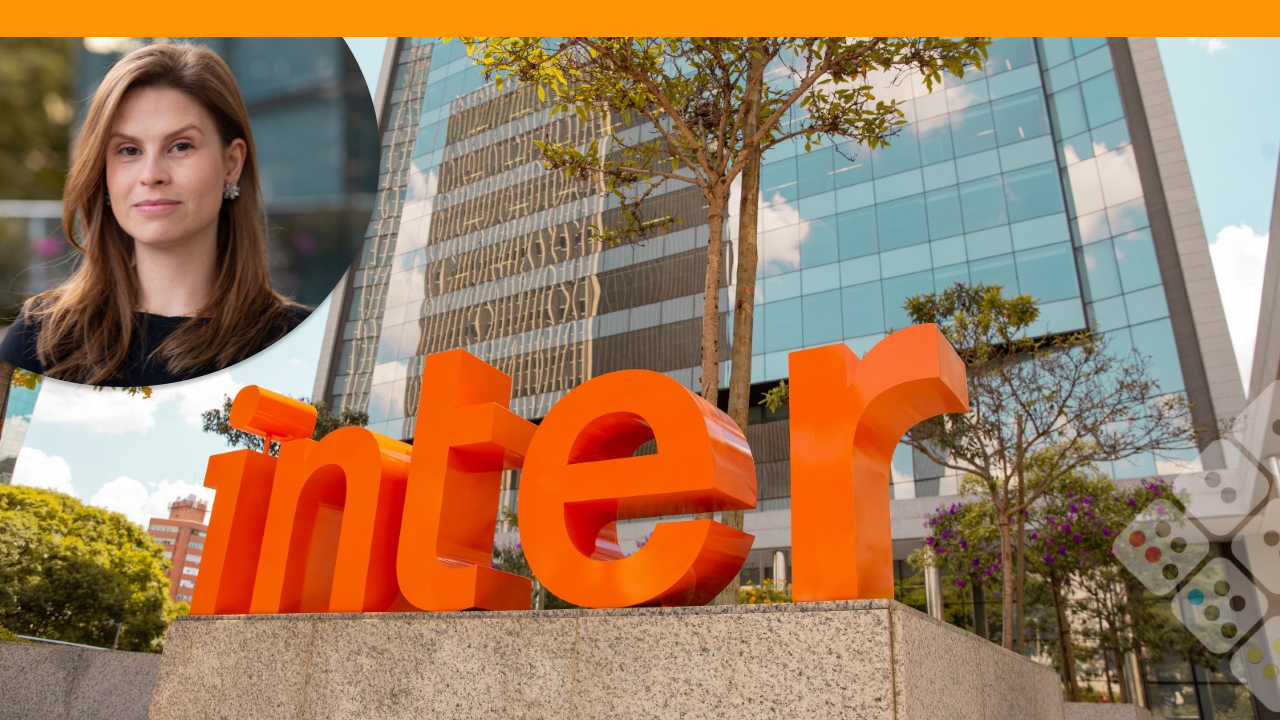 Banco Inter’s CFO details the lender’s plans for expanding into the U.S. banking market and listing shares on Nasdaq, hot on the heels of Nu’s NYSE debut

Digital bank Banco Inter plans to leverage its planned listing of shares on Nasdaq this year to establish itself as a full-service platform in the U.S. and consolidate its position as a super app in Brazil, says CFO Helena Lopes Caldeira.

More than a quarter of a century since starting out as a regional, bricks-and-mortar mortgage firm in Belo Horizonte, Minas Gerais state, the now 100% digital bank Inter is focused on expanding overseas, Caldeira tells iupana.

As part of that strategy, Inter acquired U.S. international payment fintech USEND, receiving the all-clear from American and Brazilian regulators in January. Transferring its shares from Brazil’s main stock exchange to Nasdaq will be another milestone.

The relisting, originally scheduled to take place in December, was suspended after more shareholders than expected said they would cash out rather than swap their existing Inter shares for U.S. ones or Brazilian Depositary Receipts. The transaction is being redesigned and a new proposal will be shared with investors soon, Caldeira said.

“We are excited about being listed in the U.S. because we believe it will be a newer and broader investor community that will have a higher exposure to our brands and be able to increase our visibility a lot, especially thinking about international expansion,” she said.

Inter isn’t the only Brazilian digital lender looking to the U.S. market to expand access to capital and diversify its investor base. Creditas is preparing its initial public offering (IPO) in the second quarter while market leader Nu pulled off a landmark share offering on the New York Stock Exchange in December.

Inter’s U.S. roadmap envisages it launching a range of products and building a full-service platform as it has in Brazil, Caldeira said. One of the products in its development pipeline is a brokerage and investment account targeted at Brazilians visiting the U.S. who are interested in diversifying their portfolios.

“So, people, when they travel abroad, don’t have to pay the really high tax that [Brazil levies] on international purchases on cards,” she said.

Read next: Empathetic Banking, or how to put customers at the heart of digital finance

Caldeira joined the bank in 2016 as head of business development before moving to lead the investor relations team in 2019. She assumed the post of CFO in early 2020.

In Brazil, Inter has positioned itself as a super app—a concept that has been successful in China but has yet to take off in Latin America’s biggest economy. Its Inter Shop platform offers financial and non-financial services, from digital banking to insurance and shopping in major stores. The goal is to increase the engagement of customers and introduce them to the full range of services, Caldeira said.

The digital bank closed 2021 with a year-on-year customer growth of 93%, to reach 16.3 million users. This helped boost revenues by 131% compared to the previous year as well as net profits before foreign exchange adjustments to R$78 million (US$15.1 million), an eye-popping 1,307% year-on-year growth.

The bank holds a lot of data from customers, including their payment capacity, which it can utilize to offer them credit. Putting all that together in a platform offering a wider range of products and services seemed like a natural step, she said.

The marketplace has offerings from online retailers such as Via, Magalu, Amazon and Americanas and has expanded to include flight and hotel bookings as well as food delivery. Last year, Inter Shop had R$3.5 billion (US$678 million) in gross merchandise value.

Inter is adding services and improving the user experience, and while usage has grown significantly, there’s still a lot of scope to increase it further, she said. “It looks like there’s a blue ocean for us to explore.”

Read next: Bancolombia experiments with crypto in sandbox, anticipates increased use in Latam

Open banking is another pillar of Inter’s domestic growth strategy. The key will be improving the bank’s ability to understand how its customers invest, to offer them a more diverse product portfolio.

Its open banking strategy is still at an early phase and complies with the Brazilian Central Bank’s (BCB) roadmap. For the time being, Inter plans to concentrate on improving its understanding of customer needs in order to better target existing products.

Having more users entering the system and consenting to sharing their data is the key challenge of open banking, Caldeira said. She echoed comments by Pedro Bramont, head of digital business at Banco do Brasil, who said in a recent interview with iupana that critical mass will unlock the full potential of open banking.

“If it’s well implemented and if we have good adoption by the users, the potential benefits of having open banking could be huge” for all the parties involved, Caldeira said.