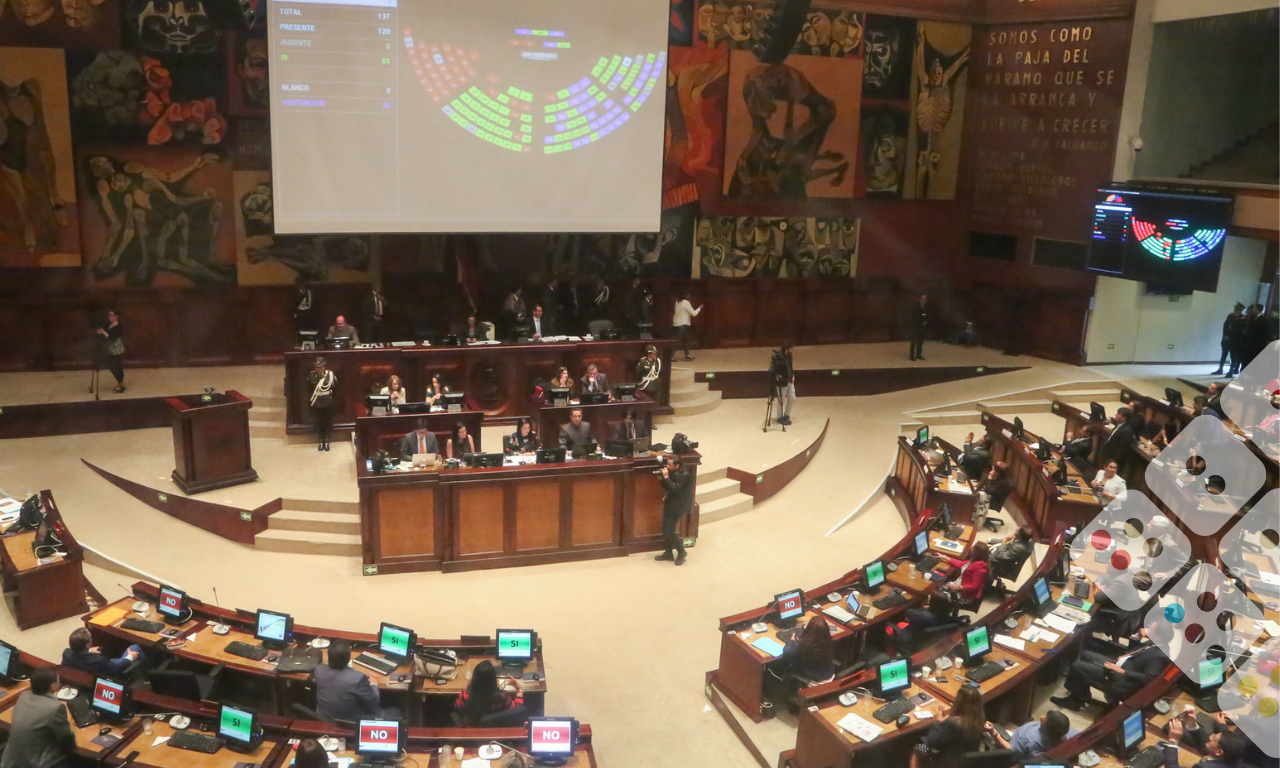 Amid controversy over Ecuador's planned fintech law, one of the architects of the legislation says it’s needed to facilitate the sector's development

Amid criticism of Ecuador’s planned Fintech Law, the architect of the legislation has spoken out, arguing that the project will provide a regulatory lifeline for startups, something that is currently lacking.

Fintech association members and legal advisors set alarm bells ringing after the National Assembly proposed a preliminary draft of the law in August. Critics argue that the bill has moved forward without any input from startups, that it leaves out crucial issues such as open banking, and that it intends to regulate cryptocurrencies and blockchain transactions without respecting the principle of technological neutrality.

But according to Juan Francisco Simone, a former advisor to the assembly who helped design the legislation, the law will provide the legal basis for fintechs that Ecuador currently lacks.

“As of today, fintechs can’t operate. Or, they can operate but in the shadows. That creates very important regulatory risks and they should be worried,” he said.

The law seeks to introduce fintechs as a new type of entity within the financial system, which today comprises banks, financial services companies (such as cooperatives) and auxiliary companies (that provide services to the system), Simone told iupana.

“We’re going to have a law that will put Ecuador in a very different position regarding financial issues, possibly as a capital of financial technological innovation,” he said.

The legislation is designed to evolve along with the ecosystem: as new services emerge, the Financial Regulation Policy Board and the Superintendency of Banks will have the power to determine the risks—and the rules—for each service and vertical.

In that sense, regulators will have the freedom to decide what should be regulated and what can be left alone. A bit like the Chilean or Mexican models, which feature a legal framework that’s accompanied by secondary regulation as needed.

“The fintech law depends a lot on political will, but if it moves forward at a good pace, a final draft for the first debate should be ready in the next two to three months and approved within a year,” Simone said.

What does Ecuador’s fintech law propose?

The initial draft contemplates a regulatory testing environment (sandbox) for new business models, in addition to providing space for cryptocurrencies and more investment.

“With this bill, and with the establishment of the financial sandbox methodology, fintechs are going to be able to operate from day one, without any regulation, because the Superintendency is going to give them a temporary operating license,” the former assemblyman said.

It also opens the door to regulating cryptocurrency and blockchain solutions—an issue that has caused controversy. Simone defended the proposal, emphasizing that it’s intended to mitigate financial risks and not to interfere with the technology itself.

“Blockchain services for the financial industry are going to become very important in the future and I believe that as a country we have to be ready to welcome these types of services, and also to mitigate the risks they might create,” he says.

As for cryptocurrencies, in Ecuador they’re banned as a method of payment, but that doesn’t mean that they’re not traded by the public.

“Many people in Ecuador have to go to foreign platforms to be able to buy and sell cryptocurrencies, and the idea is that international platforms be domiciled in Ecuador and that way generate employment and taxes.”

In addition, the draft bill proposes vehicles for implementing and operating angel, seed and venture funds, with a view to capturing some of the private capital that’s pouring into the region.

If approved, the legislation would also amend existing regulation governing crowdfunding, which Simone says is is “extremely detailed” and is holding back the development of that segment.

Ultimately, the law is designed to contribute to the diversification of Ecuador’s economy, which is highly dependent on the sale of raw materials, he said.

← "We all lose": Fintechs reject tax on crypto operations in Argentina From prepaid cards to credit cards: a challenge for fintechs →
Tweets by @iupana