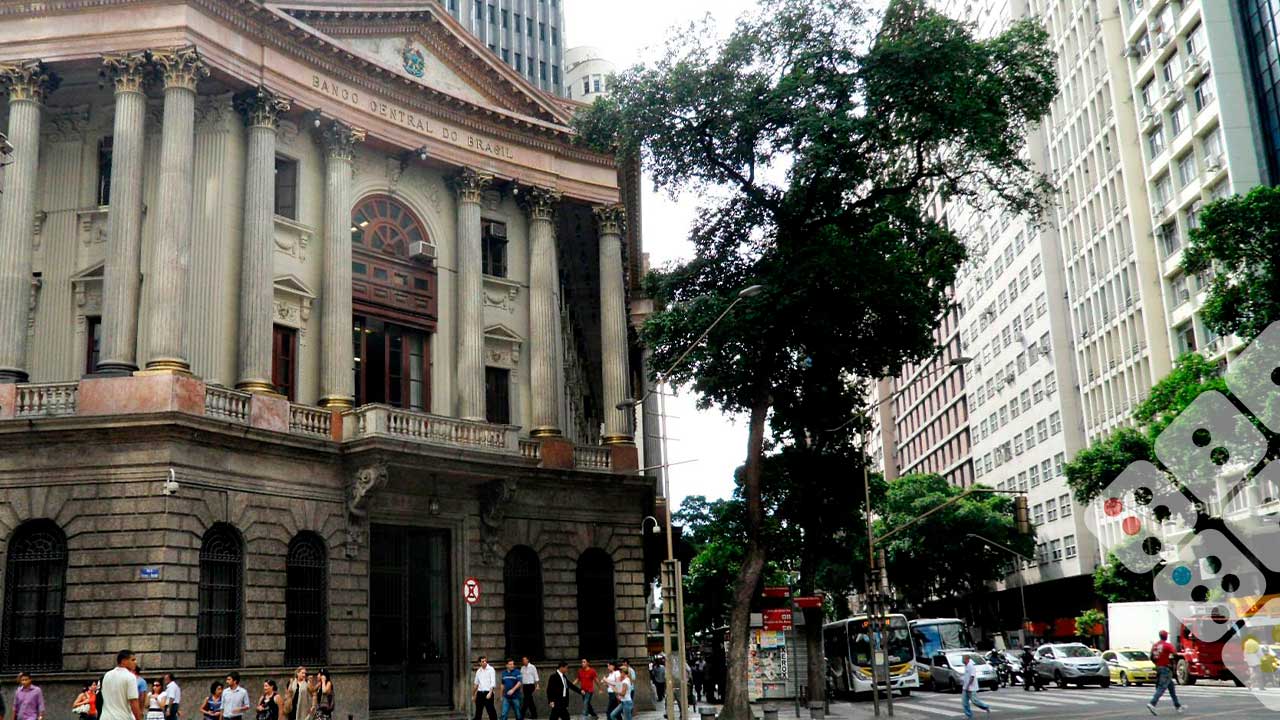 Brazil aims to run a proof of concept for its own central bank digital currency (CBDC), the “Real Digital”, next year, and launch pilot projects in 2023, according to Fábio Araujo, who is managing the project within Brazil’s Central Bank (BCB).

The Brazilian cryptocurrency project will be focused on the retail payments and should enable programmable money and payment between machines.

The path to launch Real Digital is expected to be cautious. “There’s no rush to be amongst the first ones in the world to launch CBDC. It’s no use launching the first CBDC and staying out of international standards,” Araujo noted.

In Brazil, the digital currency aims at enabling new business models, increasing competition and bringing innovation in the digital economy, he said at the MobiFinance 2021 event on Tuesday. The Real Digital focuses on retail applications, online operations and should improve cross-border payments and reduce the use of cash.

“We see the evolution of the digital payment method as part of a larger process of the digital transformation that society has been going through,” he noted, citing as examples the instant payment system Pix, launched November last year and the current implementation of open banking.

“We see Real Digital increasingly presenting itself as a smart payments platform. We expect it can enable the generation of new services and increase the base of people served by financial services,” he added.

Real Digital should have parity with the existing Real, meaning that one Real Digital worth R$ 1. “There may be market pressure to take the price off, but we understand that the BCB has tools to guarantee this parity,” he commented.

Blockchain in question for Brazil’s CBDC

Brazil’s central bank has not decided yet if it will use a blockchain for the digital real, Araujo said. Globally, different central banks are developing solutions to evaluate and test the technology, he added, cautioning that blockchain could not meet the high demands of transactions per second and scalability needed for retail payments.