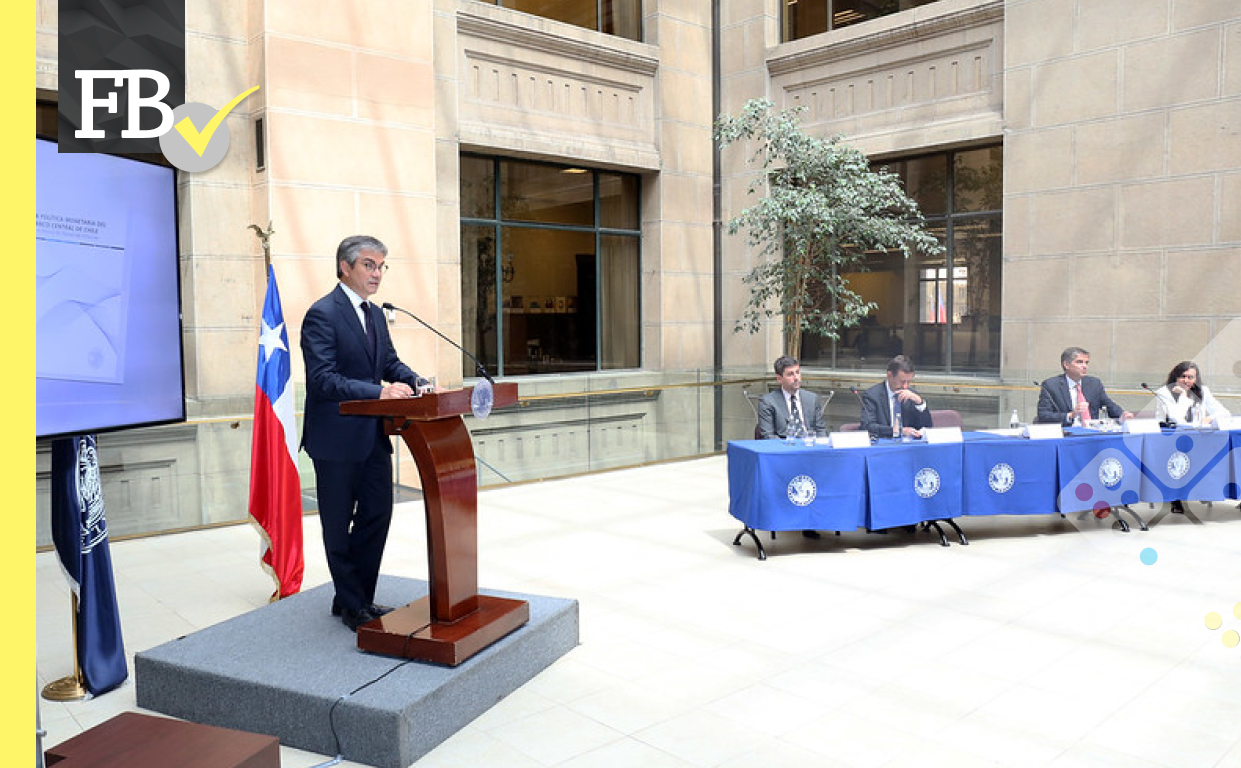 #FridayBriefing: Chile has embarked on the road to issuing its own digital currency.

The president of Chile’s Central Bank, Mario Marcel, said the entity will draw up a plan early next year for issuing a “digital peso,” as regulators around the world seek to respond to the rise of cryptocurrencies.

Such an undertaking represents a challenge for any central bank, as policy makers will have to “consider the role of cybersecurity, the protection of personal data and cultural changes in the relationship between people and their money,” Diego Maldonado, an expert in new technology law at the My Local Partner legal firm in Santiago, told iupana.

“From a public policy and tax system point of view, the introduction of a CBDC (central bank digital currency) would help increase bankarization,” as it would require users to carry virtual wallets, for example. Having a CBDC in circulation “has the potential to deliver information on the temperature of the economy practically in real time,” he added.

The central bank has formed a working group to draw up the cryptocurrency proposal, in part to meet the needs of an “increasingly challenging payments industry,” Marcel said. Governments are looking warily at the rapid growth of the global crypto market, which amassed US$2 trillion in April. China, for example, has banned all exchange and mining operations.

In Venezuela, meanwhile, the authorities have renamed the currency the “digital Bolivar,” which will enter into circulation today with six zeros less than its predecessor, the Bolivar, in response to the country’s runaway hyperinflation. The move reflects the fact that most transactions in the country are already carried out virtually or in dollars in view of the scarcity of cash.

From prepaid cards to credit cards: a challenge fo...

Prepaid cards are good for market entry, but many fintechs are looking to credit products in order to scale

To scale, digital payments must be as easy as send...

Cash is retreating, but there is still plenty of room for financial institutions to roll out intuitive solutions, says the head of payments systems at Mexico's central bank.

Here’s how fintech regulations are evolving across...

Payroll lending is booming in Colombia as digital ...