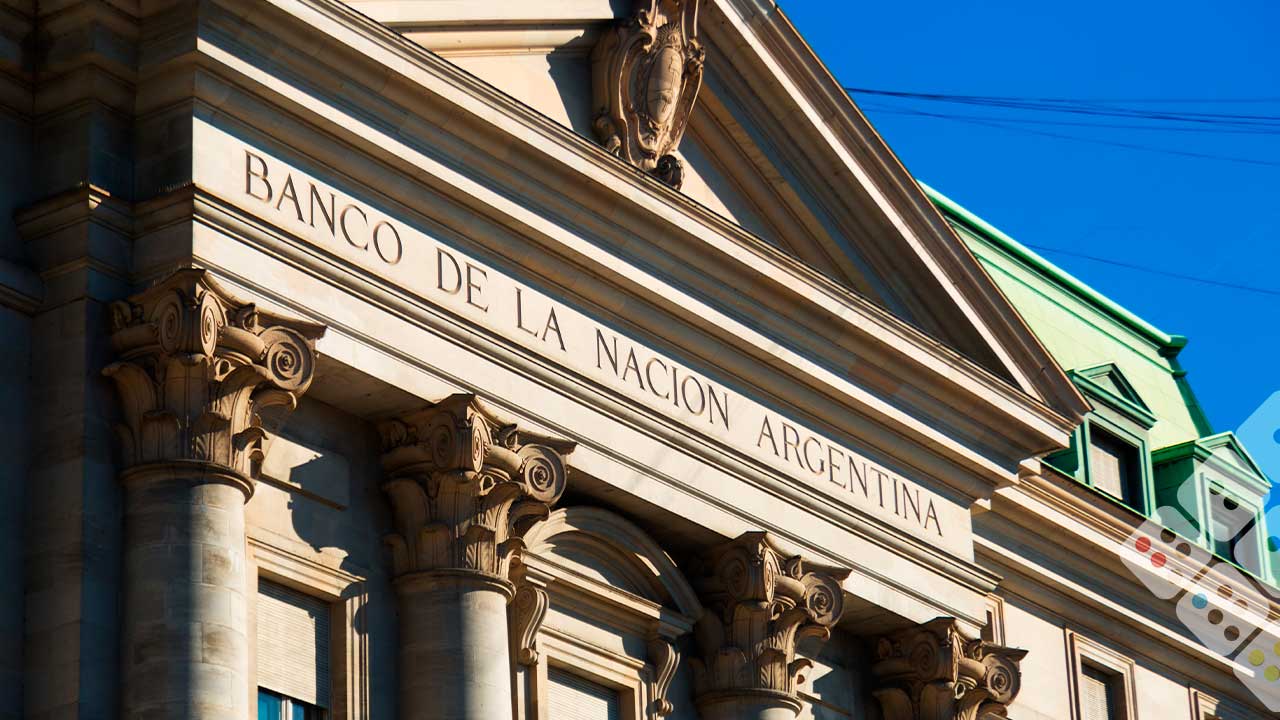 Fintech regulation in Argentina is under debate amid increasingly fierce competition between incumbents and new players, as a new tax on wallets comes into force

Amid regional advances in fintech regulation, Argentina’s new tax on electronic wallet transactions has stirred up tension in the financial services industry, intensifying competition between banks, large fintechs and dozens of startups vying for a slice of the market.

Fintechs have come out against the levy on transfers to or from wallets saying that, by making operations more expensive, it pushes users toward cash or traditional banking at the expense of digital channels.

Banks, meanwhile, argue the new levy helps level the playing field. Lenders already pay a transaction tax and in addition, they say that competition between the two sectors has tended to be unfair because the government has not regulated the fintech space to the same degree as traditional banking.

“The reality is that there is a war with the large fintech and I would even call it full scale,” said Luciana Della Croce, digital director of the Petersen Group, an Argentine conglomerate that owns four banks.

The line between collaboration and rivalry appears to be thinner in Argentina than elsewhere in the region, where industry executives highlight the importance of alliances between incumbents and new players, such as Colombian delivery firm Rappi’s tie-up with various banks.

“Banks and fintech companies work collaboratively when each one is very well positioned in their niche. For example, a fintech or technology company that sells solutions to banks to accelerate their transformation but doesn’t have the intention of taking away their customers. When there’s a conflict of interest, clearly they can’t work together,” she said.

Competition is stiffest between banks and large technology firms, such as the neobank Ualá or the e-commerce leader, Mercado Libre. Argentina has one of the richest wallet ecosystems in Latin America, led by Mercado Libre, whose fintech arm reported US $ 17.5 billion in payment volumes during the second quarter, a 53% increase from the year-ago period.

The banking industry has responded to this threat with initiatives such as MODO, a digital banking payment solution that is backed by about 30 firms.

Banks were happy to finance Mercado Libre until the e-commerce platform grew to its current size, Della Croce said.

“When Mercado Libre said ´hey, if banks provide credit, why can’t I provide credit? Why can’t I offer investments, offer mutual funds?´ And now, it’s going into crypto. When it crossed that line, the banks said ´in the end, you want to be a bank too so I’m not going to give you financing,´” she added.

Bank and fintech regulation in Argentina

Though banks feel as though they’re under attack from fintech companies, which are taking away clients and funds, they still have considerable influence within the industry and over regulators, said Camilo Cristia, CEO of Let’sBit, a cryptocurrency exchange.

Still, “fintech companies have already reached a point at which their ability to lobby isn’t insignificant,” he said.

Cristia said that while the new regulation has erased fintechs’ tax advantage over traditional rivals in the payments market, he doesn’t expect it to limit their potential.

“Although this ‘benefit’ is gone, the fundamentals of fintech operations versus traditional options remain. I’m not worried. It was expected to happen,” he said.

The Petersen Group believes the legal vacuum for fintech companies only stimulates the informal economy, according to Della Croce. By paying less tax and facing fewer controls, their platforms are more popular than the banks’, which generates less revenue for the government.

That said, regulation doesn’t level the playing field if financial institutions — new or traditional — choose not to invest in user experience, speed and innovation, she said.

“By laying down the same rules, you are not discouraging fintechs. I believe that today we have to compete in the market for added value, ” Della Croce added.

Other industry executives agree that the additional taxation risks pushing up costs for end users and hurting economic activity.

“Instead of encouraging shops to use financial services for their operations, it curtails it,” said Marcos Zocaro, an Argentine tax lawyer, commenting on the new regulation.

With both banking and digital operations now subject to taxation, Zocaro predicts that many businesses will instead opt for cash or add surcharges to payments with QR codes that will be passed on to the final customer.

“It is a distorting tax from an economic point of view. It discourages financial operations and should be eliminated. Not only in wallets, but in general, ” he said.

← Eat or be eaten? Traditional banks experiment with new digital brands Open banking in Brazil starts phase 2, Paysafe continues to buy in Latin America and BancoEstado lifted veto on some fintechs in Chile →
Tweets by @iupana