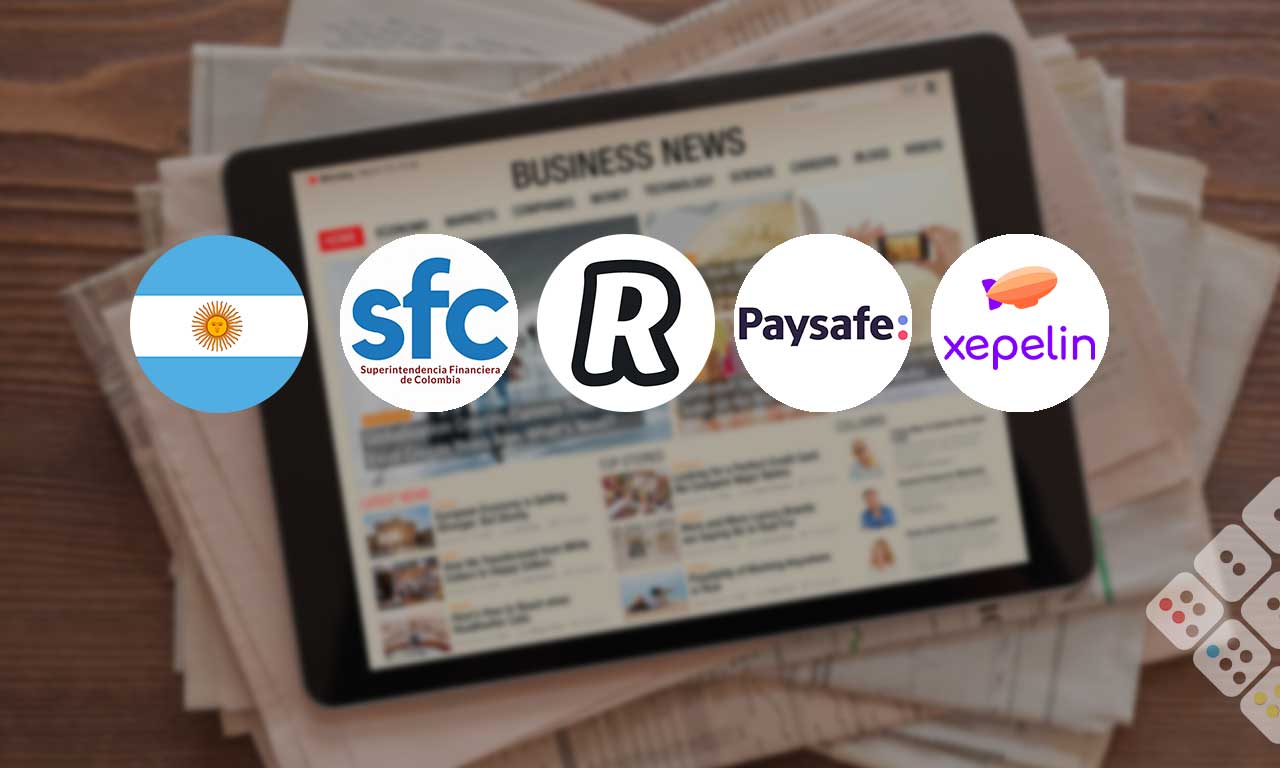 Here’s the top news in digital banking, fintech and payments across Latin America and the Caribbean this week

A new tax on payments through digital wallets in Argentina sparked criticism from local fintechs, who said that it will discourage the use of digital payments by making operations more expensive.

The law, which came into effect this week, adds a 1.2% tax on digital account movements by businesses.

The government said the rule was in the “spirit of maintaining a level playing field” between banks and new players, in one of the region’s most robust wallet ecosystems – with more than 30 players. At the same time, Argentina’s central bank added new verification requirements for digital wallets to mitigate fraud.

“It’s an additional work and development load; and it reverses an incentive that companies had to join the wallets instead of using the traditional banking system,” Roberto Dumerauf, general manager of CAME Pagos, a wallet managed by Argentina’s medium-business confederation, told iupana.

“The excuse is to equalize conditions, but certainly we are at a clear disadvantage, since there are many activities that are prohibited for us, such as the payment of wages and salaries on virtual platforms and the collection of some social benefits”, Dumerauf added.

Colombia’s financial regulator gave the green light to fintechs Ualá, Global66, Bold to set up operations, highlighting the industry growth in the country.

The approval of three fintechs in one week is uncommon, Erick Rincón, president of Colombia Fintech, told iupana: “It looks like the Financial Superintendency has wanted to send a message to the market by enabling fintechs, which today are working very strongly on inclusion issues.

“These are companies that specialize in electronic deposits and payments; and I consider it a very interesting milestone,” he added.

Colombia is one of Latin America’s leaders in the growth of financial apps – and is in 15th position in the world ranking of new developments – according to a recent report from AppsFlyer.

Xepelin, a Chilean fintech that offers services to SMEs, raised US$230m in a financing round that comprises US$30m equity and US$200m in debt. Kaszek and partners of DST Global led the round, which it will use to finance its expansion in Mexico.

Other fintech rounds this week were:

Brazilian decacorn Nubank bought the Juntos Global conversation platform, with the aim of improving the communication experience with its users, since the platform allows the generation of automated and personalized conversations with millions of users at the same time. The amount of the deal was not disclosed.

UK payment platform Paysafe agreed to buy PagoEfectivo, a Peruvian alternative payments platform, for an undisclosed sum. The deal offers a strategic foothold for Paysafe in the fast-growing Latin American payments and e-commerce market. As part of the agreement, the CEO of PagoEfectivo, Juan Fernando Villena, will join Paysafe.

British fintech Revolut has enabled customers in the US and Mexico – one of the world’s most important remittance corridors – to send and receive electronic transfers between the two countries.

Revolut says transfers will take one business day and will cost US$3 for every US$1000 sent.

Thunes, a B2B payments company, announced a strategic alliance with the fintech Teledolar to add Costa Rica to its global network. The deal increases Thunes’ coverage in Latin America to twelve countries and offers its global clients a faster way to make payments to companies in Costa Rica, with real-time fund transfers to bank accounts.

The Mexican bank Banorte announced its new payment functionality through Apple Pay, which allows adding the entity’s credit or debit cards to Apple devices through the bank’s app or phone wallet. In this way, the user can pay without contact at different points of sale.

Six women-led Colombian fintechs have been selected for the second cohort of Start Path Empodera, a Mastercard-USAID accelerator.

The winners are: María del Mar Palau from Bankamoda, Angélica Bohórquez from Komercia, Mathilde Viola from My Personal Finance, Lina Restrepo from Prisier, Mónica Ramírez from Towertech and Roxanna Vergara from Vendty.

The winners receive mentoring and resources of up to US$20,000, in addition to US $ 15,000 to invest in inclusion and empowerment initiatives for women.