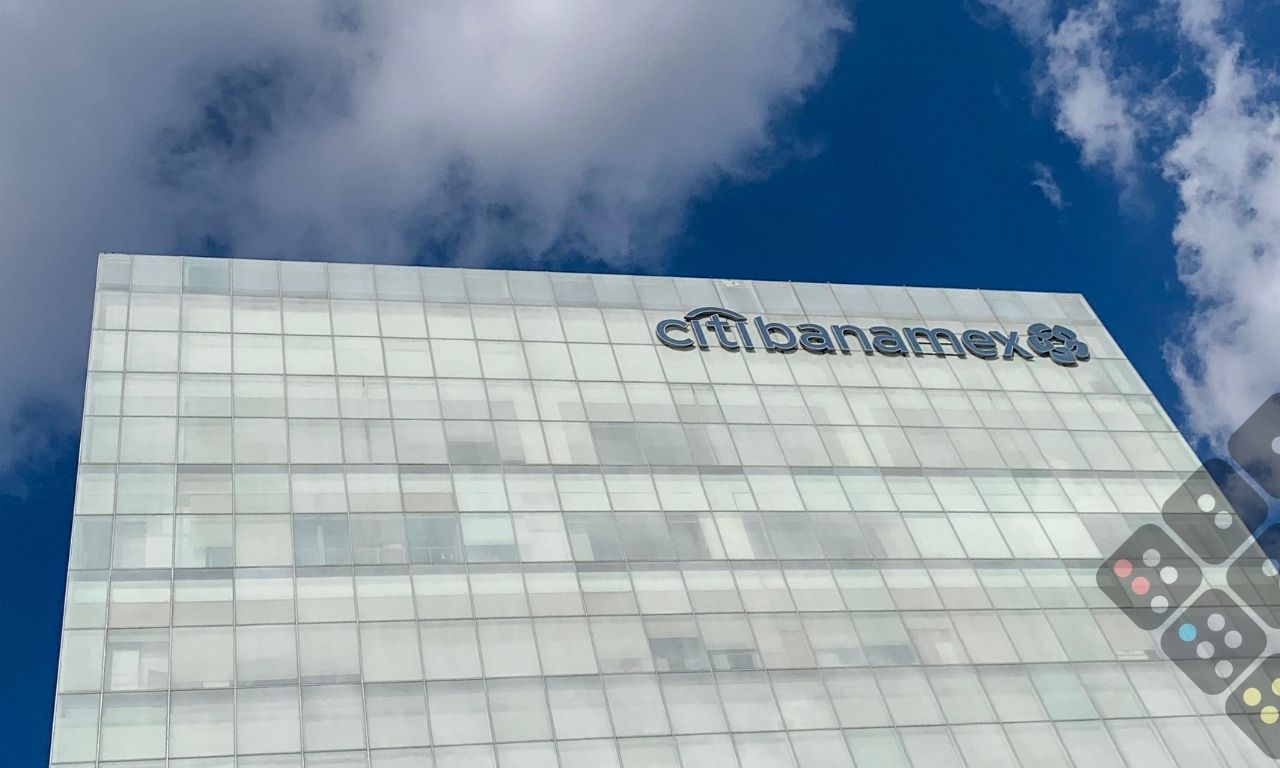 As the Mexican financial industry prepares for phase 2 of open banking, Citibanamex is focusing on establishing partnerships to expand its credit and wealth management products.

The bank expects to improve and increase new customer acquisition with this strategy.

“The biggest risk of open banking is not doing anything and have your clients beat you to it, because there are going to be interfaces that will offer a better experience,” says Esteban Domínguez, director of fintech partnerships and open banking at Citibanamex, in conversation with iupana.

Mexico was the first country to develop open banking regulations in Latin America, when it passed its Fintech Law three years ago. The law requires financial institutions, money transmitters and credit information companies, among others, to establish standardized APIs to share data. In June 2020, the regulator issued the secondary rules, which include the provision for access to information on ATM location, access to APIs, and security policies, among other points.

In July, Citibanamex launched its API Hub, an platform for connecting to the bank’s APIs.

“The truth is that we have seen several dozen companies wanting to use this information. It has been interesting to see how eager the developers have been,” says Domínguez.

The interest has come not only from software and application developers, but also from financial companies that do not have cash in and cash out access points as well as from dedicated open banking fintechs.

Now, after the completion of the first phase, the bank is gathering as many insights from developers as possible, as well as from use cases, to prepare for the second stage of the regulation, which involves the consumption of transactional data.

“We are working on the journeys to make it happen,” he says.

With its open banking strategy, Citibanamex aims to leverage third party collaborations and data to improve customer experiences and grow other lines of business.

At the same time, the bank plans to to focus on building the infrastructure for their products to be accessed through third-party channels.

“We will use experiences that benefit our customers in our channels, or for customers in third-party channels, but always under the scope of Citibanamex,” says Dominguez.

Citibanamex doesn’t plan to bet on a Banking as Service (BaaS) model as open banking develops in Mexico, preferring instead to focus on own-brand offerings.

Among the areas of greatest interest for Citibanamex are technology aggregators for open banking; lending, both for individuals and SMEs – they will probably look into the buy now, pay later model; and wealth management plays.

To achieve this, it is necessary to have the entire support and security infrastructure ready, as well as a clear strategic vision on the product roadmap, he says.

This change of mentality is also pushing some banks to develop new financial brands based on a digital native core, allowing them to launch new products and experiences.

However, Citibanamex believes that in order to come out ‘winners’ in this period of disruption, for the time being, there is no need to take such a route.

“We firmly believe in the value of the brand and the seal of trust it gives our customers,” says Dominguez.

“Launching a new brand is not necessarily part of the [plan], but rather to continue strengthening the brand and products under the umbrella of open banking. It is not something that has been decided, but I think we have a great opportunity with the brand,” he says.