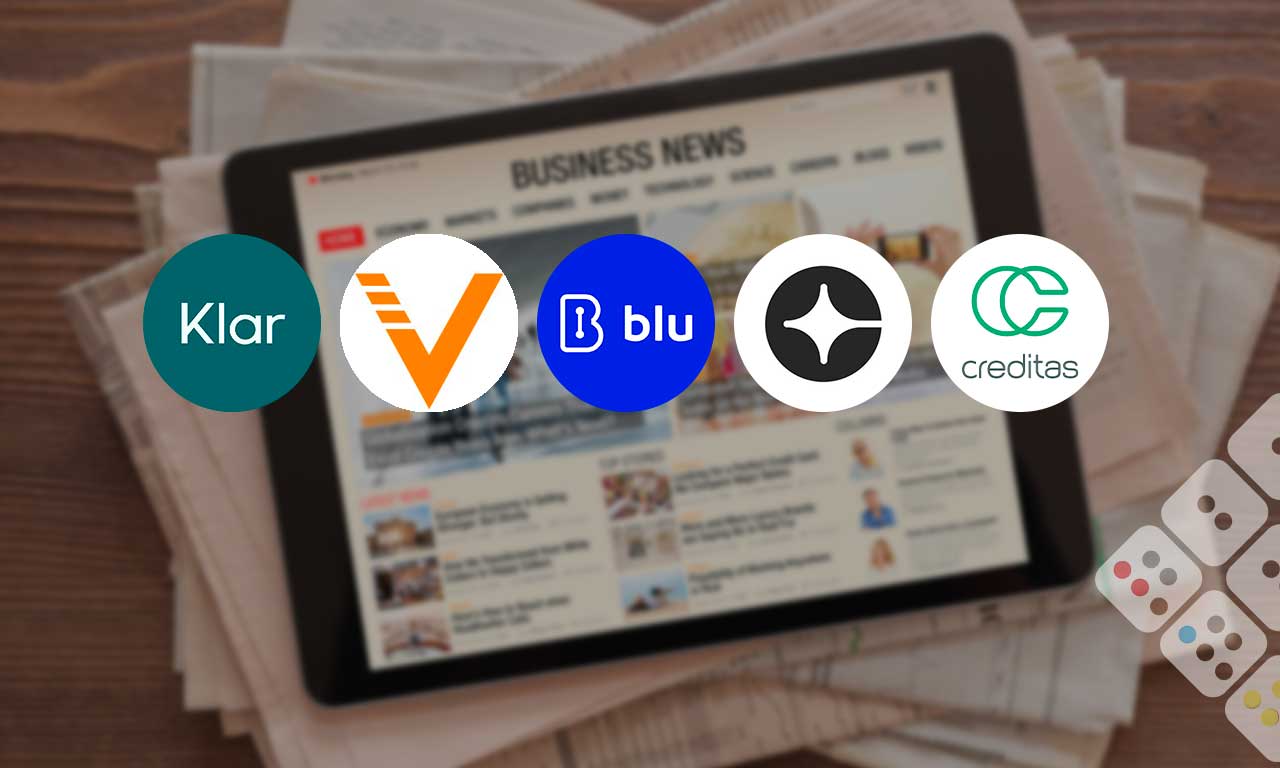 This week's key news in digital banking, fintech and payments in Latin America

The wave of investment into Latin American continued this week and we got some new data on just how much capital is flowing into the industry. In the first half of this year, Latin American fintech companies raised US$7.6bn in capital, according to new figures from LatamFintech. That far exceeds the US$900m raised in the same period of 2020.

This week, Klar, Blu and Valoreo raised major rounds – and a handful of others also announced new fundraises.

The Mexican neobank Klar closed a series B round led by the North American private equity fund General Atlantic. The fintech, which raised US $ 15 million in its Series A in 2020, did not disclose the amount of the latest capital injection.

Klar, which offers digital financial services such as savings and credit accounts, says it will use the funds to develop new technologies and products.

Blu, a Brazilian fintech that finances point of sale accounts receivables for small businesses, notched up a US$57m (BRL300m) round led by private equity fund Warburg Pincus. The capital isn’t all for Blu, though – GP Investments, a Brazilian PE firm, sold part of its stake in Blu to Warburg as part of the deal.

Valoreo raises US $ 30 million in series A round

Valoreo, a Mexican e-commerce holding company, raised US$30m of capital in a series A investment round. The main investors were Presight Capital and Kingsway Capital, funds from the United States and England, respectively. According to the fintech, the money will be used to make acquisitions in Mexico, Brazil and Colombia.

See also: Cryptocurrencies in LatAm, the struggle to centralize the decentralized

Creditas, a Brazilian lending fintech, bought the insurtech Minuto Seguros, in a move that further expands its range of products. The acquisition is one of several for Creditas, which also bought the electric motorcycle manufacturer Voltz for R $ 95 million (US $ 18.2 million) in April of this year.

With this operation, Creditas expects to increase its cross-sales, as well as those of Minuto Seguros.

Mastercard launched a payment card for cryptocurrency companies. The proposal will facilitate the conversion of cryptocurrencies to traditional fiat currency. To achieve this product, the card issuer is working together with companies such as Evolve Bank & Trust and Paxos Trust Company.