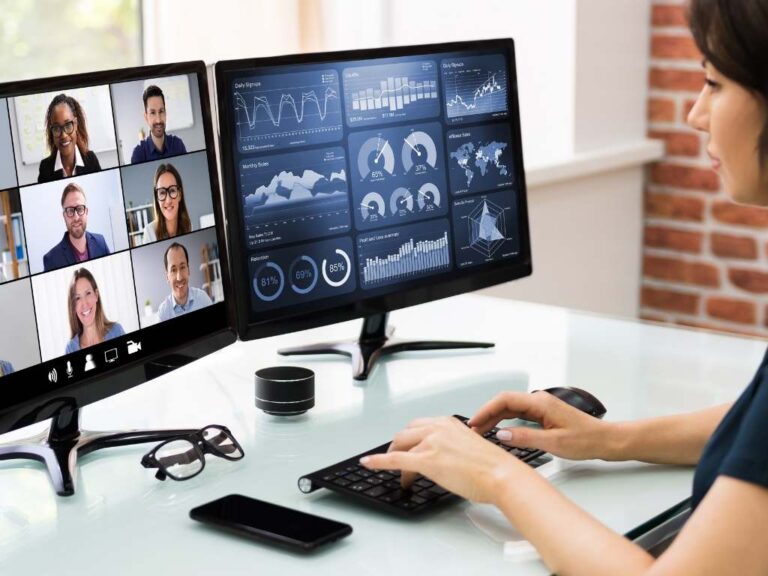 Fintech is booming across Latin America and the Caribbean, but regulation and access to post-seed stage capital remains challenges, say industry specialists

Fintech businesses in many verticals have boomed since the onset of the pandemic and have evolved to become a dynamic, fast-growing industry across Latin America. Yet that acceleration has also brought new challenges of scale and access to later-stage capital, as the region’s financial technology startups seek VC investment.

“Covid-19 brought about a very profound change in the way technology impacts society. Fintechs have the opportunity to develop business and payments, since they connect people in a secure and immediate way”, said Matías Spagui, president of Fintech Chile and director of Mercado Pago Chile.

In the ‘new normal’, Spagui noted, fintechs have taken an important role in helping SMEs grow, streamlining and digitizing their operational processes.

Yet, most purchases in Latin America are still conducted in person. Just 4.4% of retail sales in the region were made through digital channels before the pandemic, a number that rose to 6.8% in 2020 and currently stands at over 5.1%, according to the same report.

Industry specialists speaking at the second meeting of FintechLAC, a public-private fintech group in Latin America and the Caribbean, say that by resolving regulatory and integration challenges the region’s fintech growth is poised for acceleration.

Financial inclusion remains a major issue in Latin America: approximately half of Latin Americans have access to a traditional bank account.

Smartphones have facilitated access to financial services during the pandemic, with a penetration rate of over 70% in the region, according to another Mastercard report.

“Technology gives the opportunity for [financial inclusion] to be much, much faster than in traditional channels. The cost of serving a million people is [only] marginally higher, and that’s what makes scale possible,” said Spagui.

And while the proliferation of fintech startups was initially perceived as a threat for retail banking, today the discussion is more open and supportive, said Arnoldo Reyes, vice president of strategic alliances, fintech and business development in Latin America and the Caribbean at Visa.

“That us-versus-them mentality – or vice versa – is diminishing every day, because fintechs have the advantage of being very agile. Also, they don’t have approval and budget committees; in other words, they manage to execute quickly,” said Reyes.

“Regulation has to exist, but it has to incentivize innovation, not the other way around. The absence of regulation leaves the consumer unprotected, but over-regulation harms innovation,” he said.

The regulator has a huge challenge if it wants to optimize the speed of regulation in line with the speed of innovation in the industry, he added.

There are mixed opinions among Latin American fintech companies regarding the sector’s regulatory framework: 38% believe that current regulation is appropriate; 18% believe it is excessive; and 28% believe there is none and that it is necessary, according to a soon-to-be published report prepared by the Inter-American Development Bank (IDB).

The arrival of some big tech companies in certain markets has highlighted the complexities of the regulatory environment, making it “cumbersome” to establish and offer solutions to SMEs, said Reyes.

“It is an issue that, as a company, we follow very closely with regulators, giving our global perspective on what we are seeing… We need to be flexible and open-minded regarding regulation so that we create an environment that promotes innovation, always with the right safeguards in place,” he said.

Only 42% of the region’s fintechs feel there is a strong openness to dialogue with regulators, a number that has not changed much since 2016, according to the same IDB survey.

Funding and growth as next focus points

Despite the huge funding rounds captured by some new players in the sector, such as Nubank at the beginning of the year, investment remains a major challenge for Latin America’s fintechs.

Access to capital is emerging as a barrier that prevents fintechs from growing at a faster pace, according to Reyes. In particular, while seed-stage capital is increasingly available, it’s growth-stage investment that is hard to come by.

However, the Visa representative assures that investors have a great “appetite” for this sector, because financial products and services are adaptable – and necessary – everywhere.

“There are still opportunities. We are willing to travel with the money and invest in this world that has become completely remote, regardless of where they are,” he stated.

At the same time, the official pointed out that fintech growth is seen as a plus in this competitive environment; however, he confessed that this practice is still minimal in the region.

“There are very few private companies in Latin America that have been able to grow substantially outside of their country, and to date we have not seen pure fintech companies that have scaled outside of the region.”

According to Reyes, although diversification represents an obstacle, there are still “opportunity” territories in LatAm where the need for financial services is high, such as the Dominican Republic, Guatemala and Uruguay.

In Spagui’s opinion, fintech growth and adoption will broaden the spectrum of financial services throughout the region, with a positive impact on people’s financial life and consequently fostering financial inclusion.

“COVID-19 changed our lives forever and allowed fintechs to deliver services, but this is just the beginning, and the potential is tremendous. The purpose of fintech is more relevant than ever.”