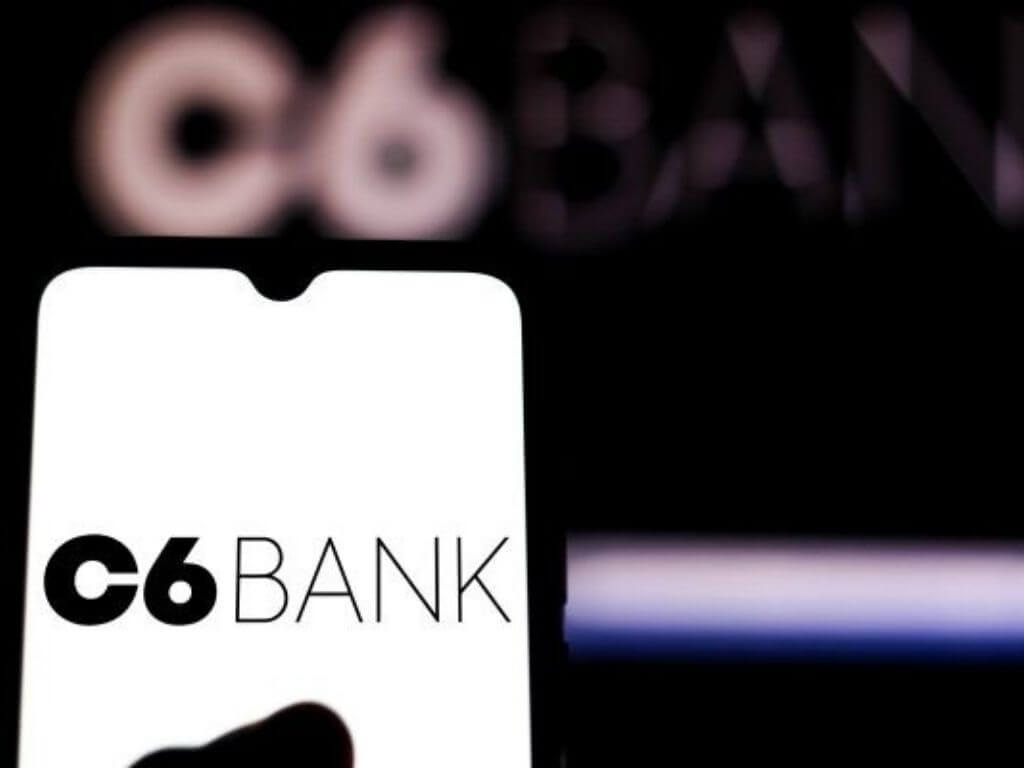 The Brazilian startup C6 Bank has launched a new global account that allows investments to be made internationally, allowing users to diversify their capital with assets abroad. The minimum investment required is US $ 50 thousand.

Cora closes investment round for more than US $ 26M

The Brazilian SME lending fintech Cora, has closed its Series A investment round for US $ 26.7 million, led by Ribbit Capital, a venture capital firm from Silicon Valley, and with the participation of other investors such as Kaszek Ventures, QED Investors and Greenoaks Capital.

The Bolivian bank Banco Economico launched QR payments funcionality in local supermarket chain Hipermaxi, as an alternative to paying in cash or with a card. The innovation, developed in conjunction with the Tesabiz ​​payment gateway, allows the mobile app of any bank to carry out the operation.

Itaú and Rappi team up in Chile

Banco Itaú Chile and Rappi have formed a strategic alliance to offer financial services in the country. Details regarding the products and services they will offer are expected in the third quarter of this year. The deal follows Rappi’s partnerships and join ventures with banks in several other countries, including Mexico, Peru and Colombia.

The e-commerce platform announced that this year it will invest US $ 1.1 billion in its operations in Mexico, with the aim of boosting its fintech arm which offers consumer credit, in addition to expanding its storage space.

The Central Bank of Brazil has authorized payments and money transfer operations via WhatsApp. The messaging application will compete in the local payment market and offer this functionality to its 120 million users in Brazil, its second largest market globally.