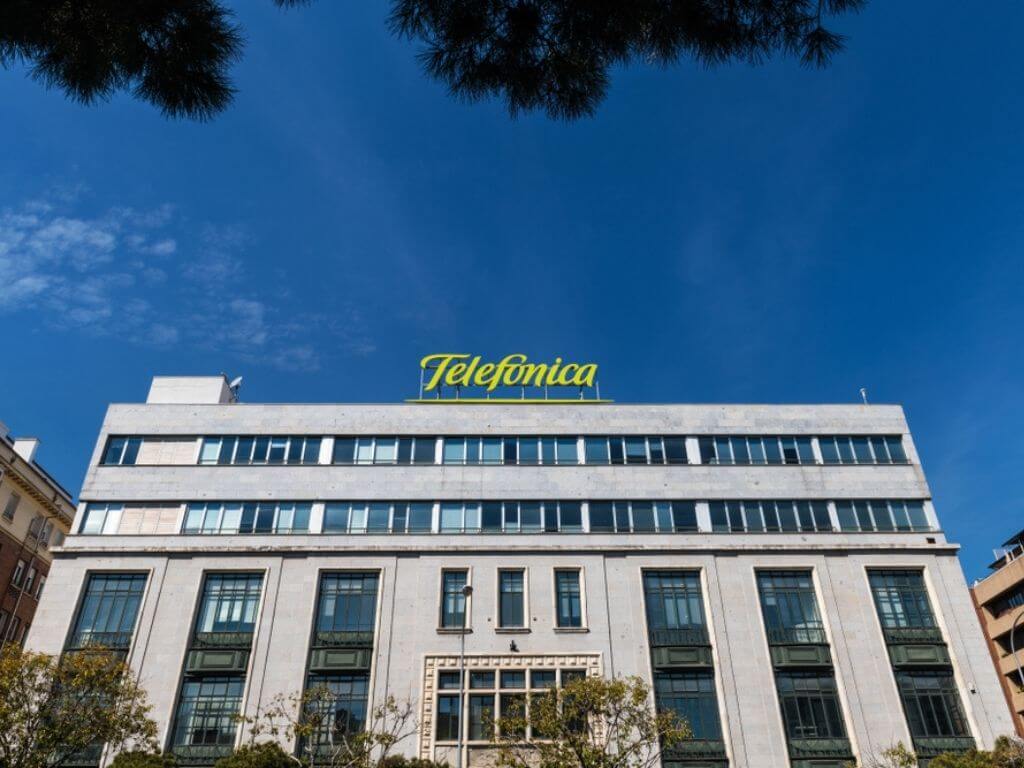 As part of its Bank as a Service strategy, Banco Sabadell teamed up with the telecommunications company Movistar in Mexico to offer consumer loans of up to MX $ 45,000 (approximately US $ 2,280). In a first pilot phase, the loans will be available to a limited number of Movistar Money customers.

Cross-border payments platform dLocal has partnered with fintech Dinie to launch a service that enables merchants to offer installment payments to their clients in Brazil. The Dinie Paylater (Dinie Pay) solution allows stores to receive payments in full, while their customers benefit from paying in installments of three to nine months, as part of the growing trend in the region to offer point of sale loans.

AlphaCredit closes a new investment for US $ 40 M

AlphaCredit, a fintech lender to micro and SMEs in Mexico and Colombia, received financing from IDB Invest, a member of the IDB Group, of US $ 40 million. Alpha Credit plans to use the capital to expand its portfolio to reach economically vulnerable people and unbanked, such as retirees, pensioners and independent workers.

Oyster, a neobank based in Mexico, and Addem Capital, a private debt fund, have just closed a debt financing round. With the association, the investment fund expects to quintuple the number of loans that the digital bank currently grants.

FID Seguros, an insurtech with operations in Chile, has added US $ 40 million in sales after entering the market in January last year; ranking as the first insurer in the industry to reach that level of sales in its first 12 months of operation, according to data from the Commission for the Financial Market (CMF).

Fintech investor Nicolás Szekasy has been named chairman of the board for the Association for Private Equity Investment in Latin America (LAVCA). Szekasy is co-founder and managing partner of KaszeK Ventures, a venture capital investor.