B89 aims to break the “near-oligopoly” in Peruvian banking 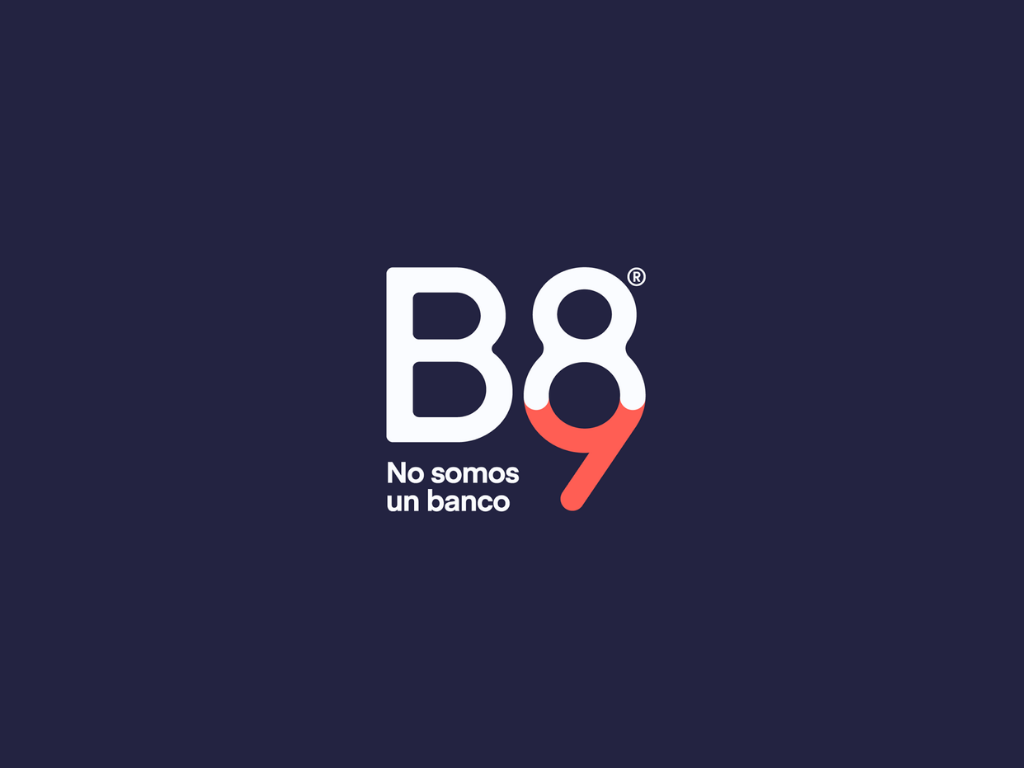 B89, a new Peruvian fintech, is targeting a young client base, unsatisfied with existing banking products. Offering co-working deals and benefits for the environment, founders Javier Salinas and Mauricio Alban-Salas are preparing for launch.

“Peru’s traditional financial market is like that of Brazil: A near-oligopoly where a few banks dominate, feel comfortable, and think they are innovating.”

That’s how Javier Salinas, one of the founders of B89, a new digital finance offering that’s preparing to charge into the market, describes the existing system. The fintech is planning a unique pitch, to deliver a new generation of banking services to a new generation of consumers. On its list are cross-border products, an open-banking framework, and services that promise environmental benefits.

The Brazilian financial market “woke up” with the appearance of Nubank, says Salinas. Before the arrival of the fintech, Brazil’s biggest banks did little more than create digital channels to preserve their market share.

The rush of neobanks into Latin America has caught some traditional banks off-guard. Their advance has been marked not just by their agile use of technology, but also their focus on client needs – above an institution’s traditional capabilities – as well as trying to deliver services to unbanked population. In Peru, around 47% of the country is unbanked.

That’s led Salinas, formerly a director at the Iberoamerican Fintech Council, and Mauricio Alban-Salas, who has worked in traditional banking as well as being a board adviser at Keos, to establish B89 with “a new, more transparent, fair and simple offering”. The startup has its sights on international growth, although for now it’s focusing on getting things right in Peru.

B89’s digital financial offering is based around a mobile app. It’s aimed at young clients and Salinas says it’s ready for the API economy.

At it’s August pre-launch, the startup plans to issue 300 Visa cards “with” credit – the unusual phrasing is due to regulatory requirements, iupana understands.

“There will be a free version of the card with credit and a subscription version, which gives a series of benefits orientated to centennial and millennial consumers,” explains Salinas. “They’ll be less-usual benefits, like pet insurance, co-working spaces, among others.”

In the future, perhaps around its official launch in January 2021, the company plans to offer a pre-paid card, as well as loans to clients, with a focus on those who work in the gig economy. B89 is targeting individuals and has no plans to offer SME services.

Another unique point in the plan is to develop a carbon footprint product as part of a “Green Account”. Through reward points, B89 plans to help its clients off-set the greenhouse gasses they generate. That’s part of a trend towards sustainable banking that has picked up speed in recent months.

Additionally – as has been highlighted by Alban-Salas previously – the company is considering offering a crowd-funding service, although this will be dependent on the necessary regulation being passed.

Not a neobank or a challenger bank

B89’s preparations come as Ligo stepped into the Peruvian market earlier this year and declared itself the first 100% digital bank – and as Peru still lacks a regulatory framework for all-virtual banks.

“If you look at Peru’s Banking Law, it says that part of the bank’s capital has to be allocated to building offices, for example. So they require things from the world of brick-and-mortar,” says Salinas. “We still don’t have a [digital banking] law in Peru.”

Nor does the country have a fintech regulation, although it does have some regulations around digital finance, including electronic money.

“So in the case of Ligo, they can’t call themselves a digital bank – they have an electronic money business with a pre-paid card,” he said. “But we don’t consider them to be our competition.”

And in the case of B89, he says the start is neither a Neobank nor a challenger bank, but rather a fintech or a beta bank.

As such, Peru’s banking regulator the SBS “doesn’t require you to have a banking license, but rather B89 can operate as a platform, providing limited financial services.”

In the medium term, B89 plans to request its own license, and partly for that reason it is bringing together a top-tier team for its board. As well as Alban-Salas and Salinas, the fintech has two other founders: Amparo Nalvarte, founder of Peruvian payments gateway Culqi, and Alejandro Amicone, formerly the Peru country manager for Accenture.

César Gonzáles, previously a product owner at Scotiabank, is a fifth founder and CTO. The team currently stands at around 50 people.

B89 closed a seed round earlier this year from angel investors in Peru and internationally, with the size undisclosed. The fintech hopes to close a Series A in January next year.

For now, B89 is building a waiting list of clients. Just a couple of weeks after opening the list, it has 2,000 registrants. The company hopes to have a waiting list of 10,000 potential customers by August, and 25,000 by the end of the year.

Also in development at B89 is a cross-border strategy. Salinas revealed few details, but indicated that the company aims to make it easier to use its financial products internationally – and at the same time it has an interest in expanding into other markets.

Although globalization and market deregulation have driven internationalization in banking in recent years, still many traditional banks make it difficult, or expensive, to use their products in other geographies.

“The thing is, is that financial institutions start with the country first, then the bank and then the client. For us, it’s the other way around: first the person, then the bank, then the country. So it’ll be the same platform that operates in different countries.”