Panamanian bank Banistmo is testing gamification and QR payments with its digital spin off Nequi, while also working to transform the traditional bank 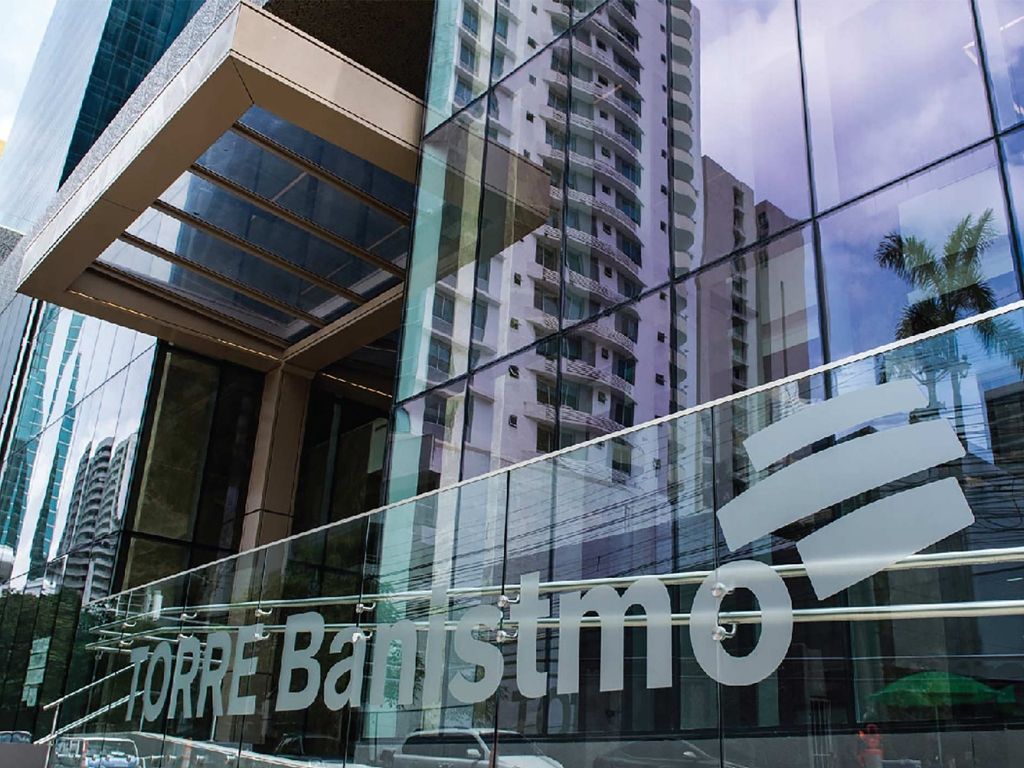 Three years ago, Panamanian bank Banistmo decided it was time to upgrade its core systems.

Banistmo wanted to become a modern digital bank. Upgrading customer experiences and back office systems were critical to making that happen.

“The problem in this world of APIs is that trying to connect a fintech’s API to a 20-year old core banking system is very difficult,” Diego Ponce, vice president of innovation and digital transformation at Banistmo, told iupana.

“We thought we had to change all the cores to a new core banking system, digital enabled, cloud enabled.”

But ultimately, the bank decided not to change it after all. Instead, Banistmo has found a new way around the problem of legacy systems that many banks must confront when they look seriously at digital transformation.

The bank developed a middle layer of infrastructure, which sits on top of the core.

“We are decoupling our bank services from the core,” said Ponce. “We are making them available in a middle layer of API services – and so now we don’t worry about the core. We focus on having our services available, so that when we see an opportunity to work with third parties, we’re ready.”

The move is part of Banistmo’s two-pronged focus on digital transformation. The Panamanian bank is revitalizing its traditional bank while also expanding an all-digital brand.

At the traditional bank, Banistmo is upgrading its data analytics and fintech integration abilities. And at the same it hopes to explore the “bank of the future” with its digital spin-off, Nequi.

The goal for Nequi is to target a digital-native clientele, and provide a live model to inform Banistmo’s digital strategy.

Nequi shares the name and branding of Bancolombia’s digital bank – Banistmo is fully owned by the Colombian bank.

Two years after launching as a minimum viable product, Nequi now has close to 70,000 users in Panama – rapidly approaching the 120,000 digital customers at Banistmo. (Banistmo has half a million total clients). Ponce estimates that around 30% of Nequi clients also hold Banistmo accounts, and that over half of Nequi’s customers are new to the financial system.

QR and gamification at Nequi

Nequi customers can pay via QR codes at some 2,500 supermarkets, restaurants and other businesses in Panama. These merchants – all Banistmo corporate customers – offer payment via Nequi through their point of sale (POS) machines, as an alternative to the major card networks.

Merchants are attracted to Nequi payments because they are typically cheaper than card payments, since they are routed entirely through Banistmo’s internal systems. They also allow merchants an opportunity to show themselves as being innovative and modern, said Ponce.

Gamification is also on the cards for Nequi. The bank has recently launched a pilot program to see how consumers respond.

“We are starting with a gamification pilot to reward the use of digital channels,” he said. “The gamification is tied to online banking transactions. According to how we see the client make their transactions, we give them different levels and points. So it rewards you for going to an ATM, instead of a branch, for example.”

Banistmo is carefully studying the results of Nequi, looking for direction on the future of banking. But it is not sitting still, either. The traditional bank is in the middle of a major project to improve the way it uses customer data.

Banistmo, which has a loan book of 24 trillion Colombian pesos ($7 billion), is shifting its data system from one of multiple server-based warehouses, to a single data “lake”, split across physical servers and the cloud.

“We have different data warehouses, for example in the risk department, financial department and the operations department. Each data warehouse has a different purpose. The challenge is how to combine all of those data warehouses into a single repository, that has the technology to manage the data and deeply analyze it.”

By combining that data into a single repository, Banistmo will be much better positioned to manage and deeply analyze the data with artificial intelligence and machine learning tools, said Ponce.

As for the core banking system, Banistmo, which reported a pre-tax profit of 113 billion pesos ($33 million) in the first quarter, is set to continue with its hybrid model for the medium term – but probably not the long term, he said.

“Change the cores is very, very complex. We will change it at some point. But it’s not something that’s going to happen this year or next year.”