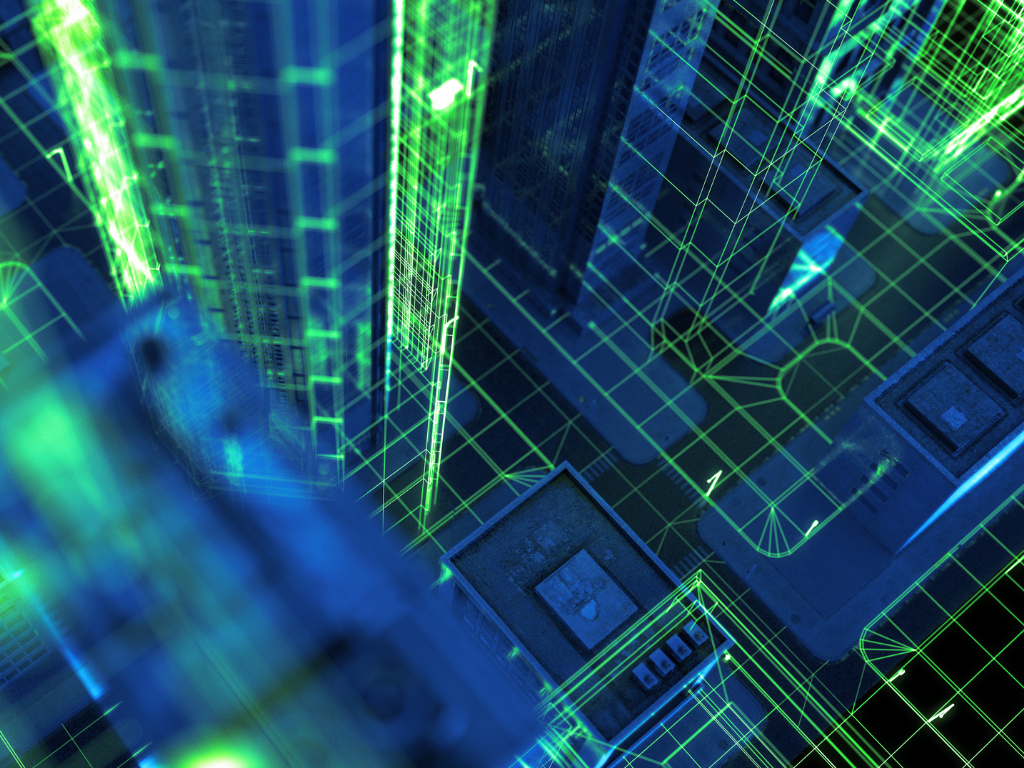 When Argentine lender Banco Galicia replaced its core banking system in 2015, it was just the beginning. Now, the bank is well advanced on a $122 million overhaul of its technological infrastructure.

The multi-year project covers back office, middleware and customer-facing systems – and everything from digital marketing, to customer journeys and internal organization.

Galicia estimates the project will save it $47 million a year from 2021 onwards – one of two motivating factors for the overhaul, said Fernando Turri, the bank’s chief information officer. The other motivator is to future-proof the systems.

“You see all-digital banks, they use a ton of different new technologies,” he told iupana in an interview. By simplifying the tech platform, the bank will be better positioned to make use of innovative tools that develop in the years ahead.

“We’ll be able to leverage our fully-digital systems to really be at the cutting edge,” he said.

The bank, which has 3.9 million customers, is the second-largest privately-owned lender in Argentina. It reported assets totaling ARS379 billion ($9.89 billion) at the end of June, of which a little more than half was in the form of loans to the private sector. The bank made a pre-tax profit of ARS11 billion ($294 million) in 2017.

Banco Galicia’s digital strategy centers on a three-year plan and follows a migration of the core systems to SAP Banking.

“Galicia’s one of the first Argentine banks to have a modern core, that gives us a competitive advantage,” said Turri.

Now, Galicia is seven months into the 36-month roadmap to rework the rest of its tech stack.

One of the biggest parts of the plan is to modernize the middleware and back end layers for fragmented processes like sales and payments. Alone, this segment costs around $33 million.

“After we changed the core, we reviewed the back end and the legacy systems that were still there. Now we’re moving those.”

Among other upgrades in this category, Galicia is implementing Calypso for its trading system and BankTrade for trade finance processes.

Developing omni-channel capabilities is another major element of the bank’s roadmap, costing around $20 million. It involves changing the identification and authentication system, and replacing several backend and middleware systems with a micro-services architecture – a modular format intended to offer greater flexibility for changes.

Galicia, whose parent company trades on the NASDAQ and Buenos Aires stock exchanges, is also reworking the way it manages customer data. It’s investing $17 million in upgrading its data applications. The aim is to make the bank’s large quantities of client data more readily accessible to business units.

“Under the old model, business units were very dependent on IT for access to data. We want the business end to be able to consume the data directly,” Turri told iupana.

In parallel with the tech stack renovation, Galicia mapped out some 48 customer journeys and is upgrading a few at a time. The selection process included not just the most important journeys – but ones that the bank would realistically be able to improve quickly given the existing architecture.

“We mapped out the banks’ needs and the customer’s pain points,” said Turri. “One really important point was that we didn’t want to launch a project here that we wouldn’t be able to deliver technologically.”

Turri’s team included that criteria to help it notch up some quick successes – key to creating momentum, he said.

As a result, Galicia has relaunched three journeys this year – wholesale and retail loan origination, and electronic checks.

Galicia has also developed an area dedicated to scaling and automating business processes. This team is charged with evaluating different processes and considering the most appropriate tech solution to apply. The team has wide scope to tap into innovative tech such as artificial intelligence and robotic process automation (RPA).

“When one process is broken, they decide what technology would be best applied to automate the process.”

The bank already has blueprints implemented for RPA and other emerging technologies.

“For machine learning, we have use cases already,” said Turri. “When a business is interested in becoming a client, we use tools from Watson and bots via Whatsapp for Business.”

And while blockchain is a technology that the bank is looking at, nothing is in production just yet.

“For blockchain, we still don’t have a clear use case,” he said.