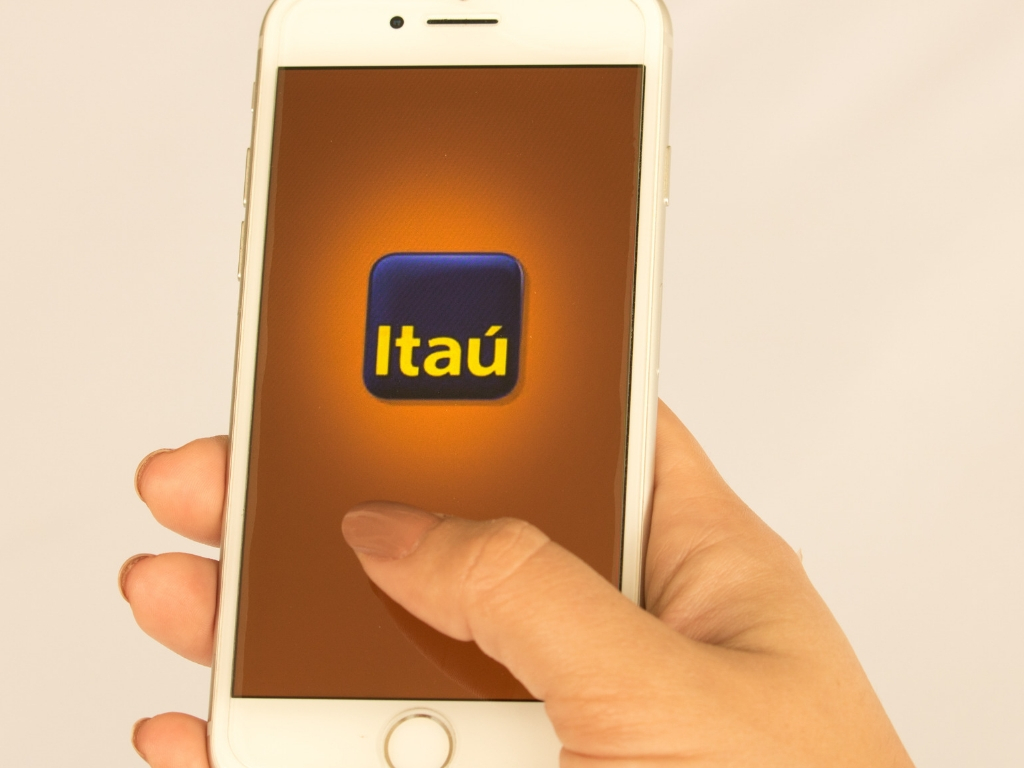 Bradesco and Itau are investing heavily in digital channels as competition intensifies between Brazil’s largest banks and with fintech startups.

Both banks reported strong growth in digital onboarding and the use of digital channels in their third quarter results.

Itaú highlighted that it has increased investment in technology by 67% since 2014, and said customers opened 165,000 new accounts via its Abreconta app in the third quarter. That is more than a three-fold increase in Abreconta registrations since a year ago.

Bradesco, meanwhile, disclosed numbers on its Next platform for the first time in its quarterly results, also reporting rapid acceleration of sign-ups.

The digital-only subsidiary has 281,000 active accounts, of which just a quarter are also clients of Bradesco.

The onboarding rate for Next far outstrips new individual account sign-ups for Bradesco accounts via digital channels, which came to 27,000 in Q3.

The results for Next show promising growth for the platform, which Bradesco launched a year ago. They also point to the success of tweaks to the model made after the first months of operation. Next attracted 30,000 sign-ups in the first quarter of operations. Bradesco subsequently altered the credit scoring algorithm and got rid of account fees on Next, in a bid to increase customer acquisition, CIO Mauricio Minas told iupana earlier this year.

But despite the growth in individual digital customers, it is unclear whether the banks can match the pace of fintech competitors. Five-year old startup Nubank, for example, said in June that it had opened 1.5 million digital bank accounts in the first six months of offering the product.

It is unclear whether Nubank will be able to sustain that pace of sign-ups once low-hanging fruit of existing credit card customers – it reported four million in June – is tapped out. However, Nubank is expected to benefit from improved analytics capabilities thanks to a recent investment in the company by Chinese tech giant Tencent. Meanwhile, C6Bank, a new digital competitor backed by BTG Pactual’s chairman, is set to launch soon.

Itaú CEO Candido Bracher admitted to analysts that competition from digital financial services providers would eat into the bank’s margins. But Itau’s status as a “one stop shop” would allow it to maintain market share, he said on the bank’s third quarter results call.

Digital customer acquisition aside, both Itau and Bradesco touted their other advances in technological innovation in their financial results presentations.

Bradesco highlighted its use of artificial intelligence – it uses IBM’s Watson technology to power a chatbot – new payments options via a digital wallet, and a new API-powered platform for small businesses. Itau said it had cut technology project delivery times by 29% and said it had more than doubled the number of projects delivered over the past year. The bank also drew attention to its founding membership of MIT’s computer science and artificial intelligence lab, CSAIL.